Prince Andrew ostracized from the family by Queen Elizabeth II 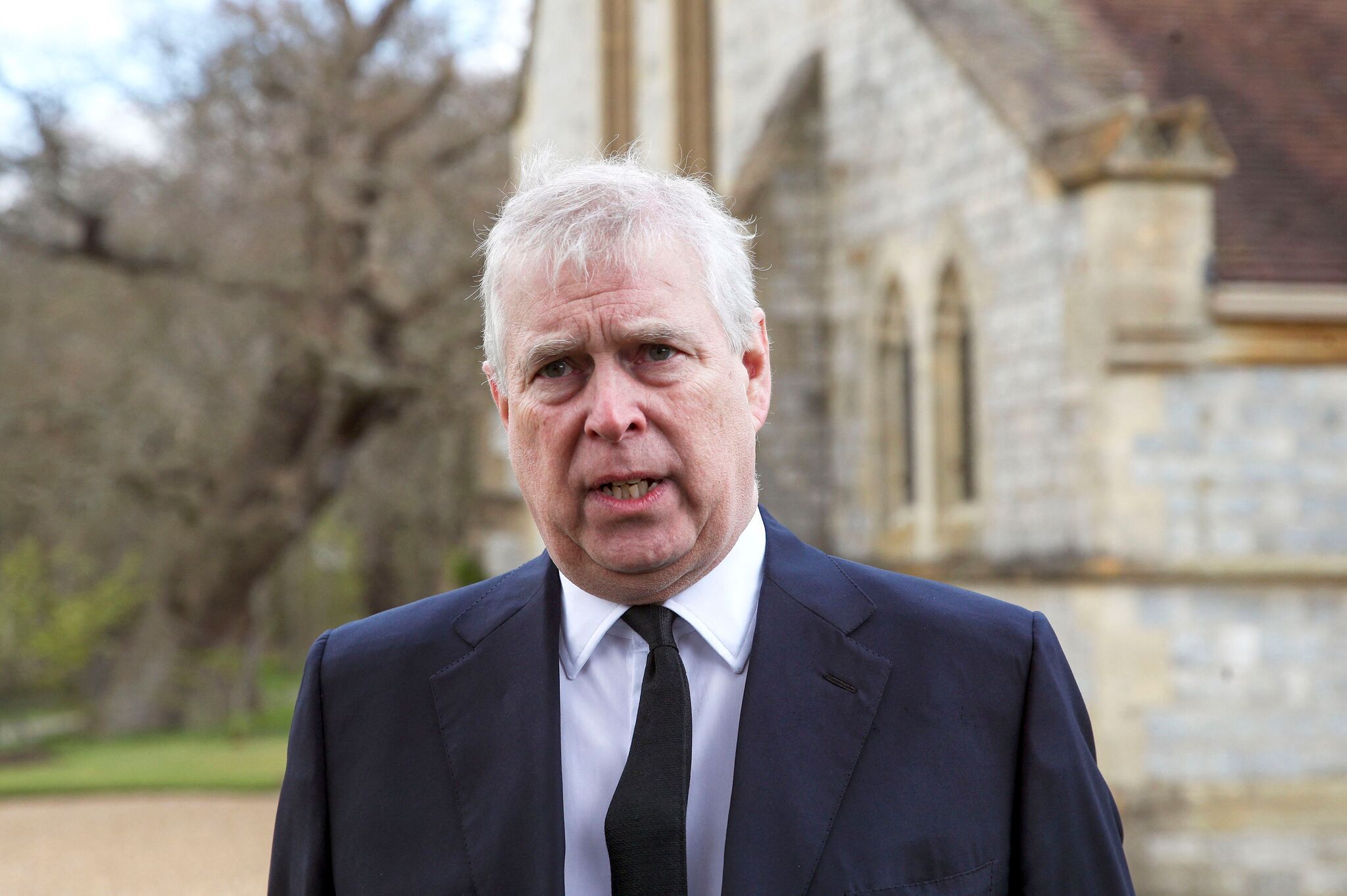 ► What sanctions did the Queen impose on her son Prince Andrew?

Prince Andrew has been stripped of most of his military titles as well as his charitable patronage. And he will no longer be able to use his title of Royal Highness. The Queen’s decision announced on the evening of Thursday January 13 by Buckingham Palace gives an idea of ​​the shock wave caused by the decision of the American judge to accept Virginia Giuffre’s complaint against the Duke of York. She accuses him of having had three forced sexual relations with her in 2001, when she was 17 years old, and therefore a minor.

→ EXPLANATION. Epstein case: Prince Andrew’s disputes with American justice are not over

The queen’s favorite son thus lost his official military titles, including the rank of colonel of the grenadier guards. In an open letter, more than 150 veterans called on the sovereign to act harshly towards her: “Officers of the forces of the British army must adhere to very high standards of probity, honesty and honorable conduct. Criteria that Prince Andrew did not meet. On the other hand, as a former member of the navy, the Duke retains his rank of vice-admiral. His daughters Béatrice and Eugénie are not dragged into his disgrace, they retain their title of princess.

► Are these measures against a member of the royal family rare?

Although rare, they have already been imposed on another member of the royal family… in January 2020. Prince Harry, grandson of the Queen, and his wife Meghan had unilaterally decided to “place themselves in the background to no longer be “adult” members of the royal family” and to live and work abroad.

Less than ten days later, the queen had indicated in a press release that this option was not an option: “They are asked to withdraw from their royal obligations, in particular from their official military appointments. (…) The Sussexes will not use their titles of Royal Highnesses since they are no longer active members of the royal family. This decision is no less severe for both Harry and Andrew, the only two members of the royal family to have a career in the British army.

► Why was Elizabeth II so severe?

The motivation of the Queen, who probably included the two future sovereigns, Prince Charles and Prince William, in her thinking, appears clearly in the press release from Buckingham Palace: “The Duke of York will continue to have no public responsibilities and will defend his case as a private citizen. By her quick and frank action, she firmly exposes her desire that her son be treated like any ordinary citizen, that he not benefit from the advantages linked to his birth. And this, even if he has not yet been convicted.

In fact, the sovereign intends above all to limit the damage caused by the “Mister Catastrophe” of the family, as Andrew is often nicknamed. He probably won’t go to trial in the United States this fall – he doesn’t have to – but his accuser Virginia Giuffre is expected to give details that are embarrassing to say the least in the eyes of the royal family. Perhaps the queen thinks that if the title of prince and Windsor’s name do not appear in the media, his image will come out less sullied.

This is also the reason why the queen may have decided not to contribute to her son’s legal costs. Prince Andrew has already settled a debt of more than 7.5 million euros at the end of 2021 to the former owner of a chalet located in Verbier, Switzerland, which he had acquired in 2014. The closing of the transaction gave him will allow the chalet to be resold, estimated at 20 million euros.