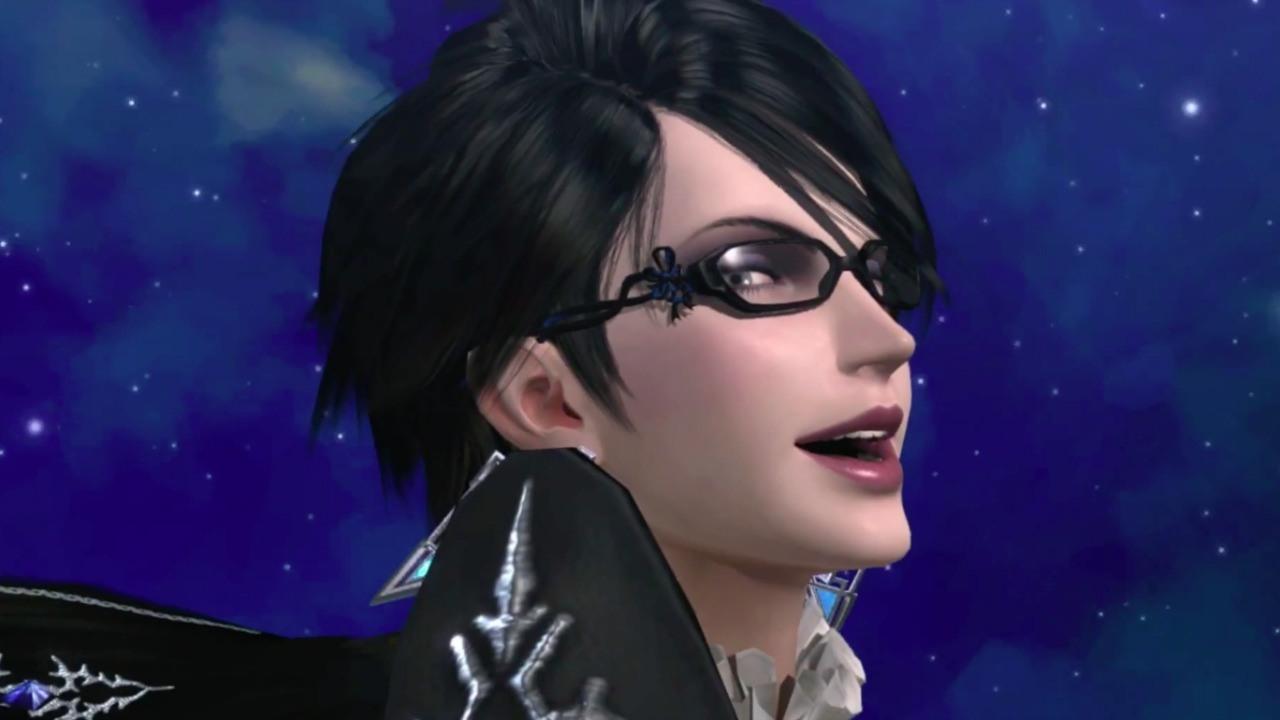 PlatinumGames’ Kenichi Sato announced Thursday that he will retire from his current job and take over as president and CEO of the Bayonetta and Nier: Automata studio, while veteran Atsushi Inaba will take over.

“Right now, I think PlatinumGames is ready to go further and innovate even more, so now is a good time to hand over the leadership to Inaba, who has been leading the team in creativity for years,” said Sato through the blog.

Sato will continue to serve as an advisor to PlatinumGames and “provide assistance where needed.” He served as president of the company for over five and a half years.

Inaba began his career as CEO of Clover Studio, the team behind Viewtiful Joe, Okami, and God Hand. He started Platinum in 2007 along with Resident Evil/The Evil Within director Shinji Mikami, Hideki Kamiya of Bayonetta and Tatsuya Minami, whom he takes as lead producer to his new role as president and CEO.

PlatinumGames is currently working on Bayonetta 3, which is slated to release on Switch this year. In addition, it has Babylon’s Fall, Sol Cresta and they are working on Project GG as the first self-published title.