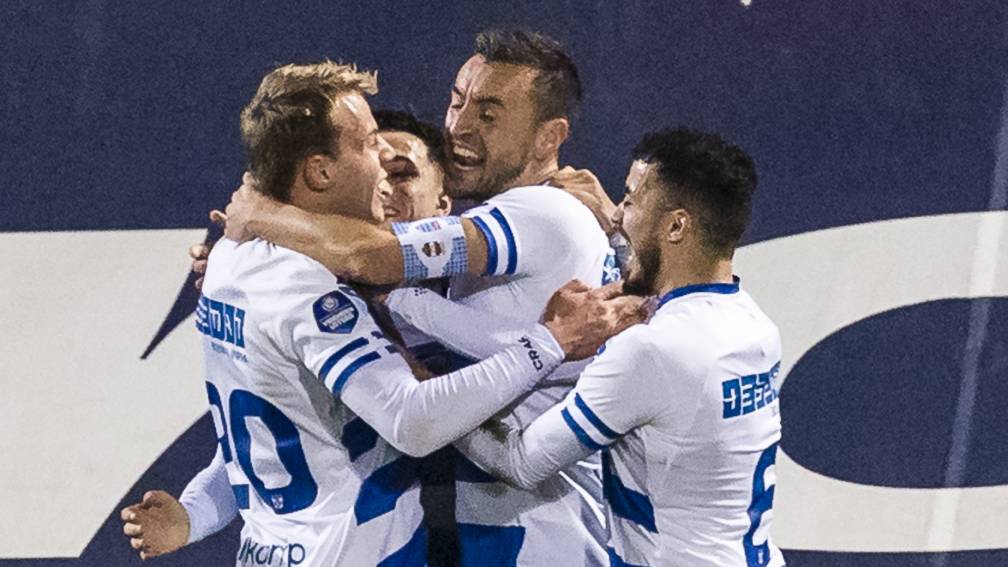 The first few minutes were left for the visitors, with a header by Emil Bergström over the goal, but after that it was soon to PEC.

Musatafa Saymak and Oussama Darfalou encountered Timon Wellenreuther, but the German goalkeeper had to match a punch from Thomas van den Belt. That was completed after Derrick Köhn had the ball stolen by Bram van Polen.

Gervane Kastaneer forgot to pull the trigger before half-time after a fine action and thus double the score.

PEC’s second win of the season was no longer in danger and Van den Belt, who had not scored in the Eredivisie until Friday, shot his second against the ropes just to be sure.