It’s long been clear that hardware manufacturers have found a way to pack great sound and noise cancellation into small earbuds. I’m not just talking about the premium headsets from Sony, for example, because OnePlus has a set of very interesting earplugs available with the OnePlus Buds Z2 that are actually a must for anyone who uses a OnePlus phone.

Out of the box

Normally I mention the price towards the end of the review, but with the Buds Z2 I actually want to start with that. Because for just under 100 euros you have this set at home. I’ll admit right away that the Z2 doesn’t look like a premium headset. The two earbuds charge in a shiny white case that looks more like an oversized pill than a box in which you charge the headset. The two ‘Buds’ themselves do not have a premium appearance either. The white plastic even looks somewhat cheap, although a black version is also available. Furthermore, the Buds Z2 comes with a cable to charge everything and of course a number of silicone caps so that the Z2 fits all sizes of ears. 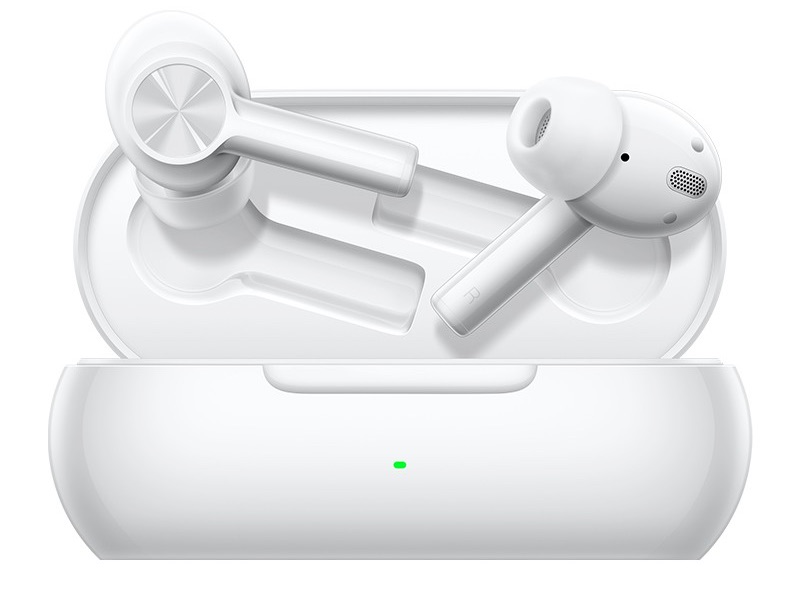 The fact that the earbuds don’t look super premium is not a very big problem for me personally. After all, I have a bunch of hair that falls over my ears and I think the sound that is produced is more important than the appearance of the headset. In the case of the Z2, that is remarkably good. High, middle and low tones come out well and especially the low tones managed to surprise me in a positive way. In addition, I listen to a lot of different styles of music, from heavy guitars to EDM and from classical to radio stations. There was not a single song where I was negatively surprised because I couldn’t hear a certain melody line. Actually, the Z2 managed to positively surprise me and I did not expect that this sound could come from earplugs of less than 100 euros.

I have to say that I use a OnePlus phone myself. It seems that these earbuds are specially made for people with this phone. Even before I searched for the headset via my Bluetooth options, it was already connected to my phone. Now I have to say that other phones can download HeyMelody to further adjust the earbuds, but that this is not possible with a OnePlus device. So I missed the option to set an equalizer and couldn’t play with it any further. Of course it is possible to download an external equilizer, but it would have been nice if it was just available with an app. 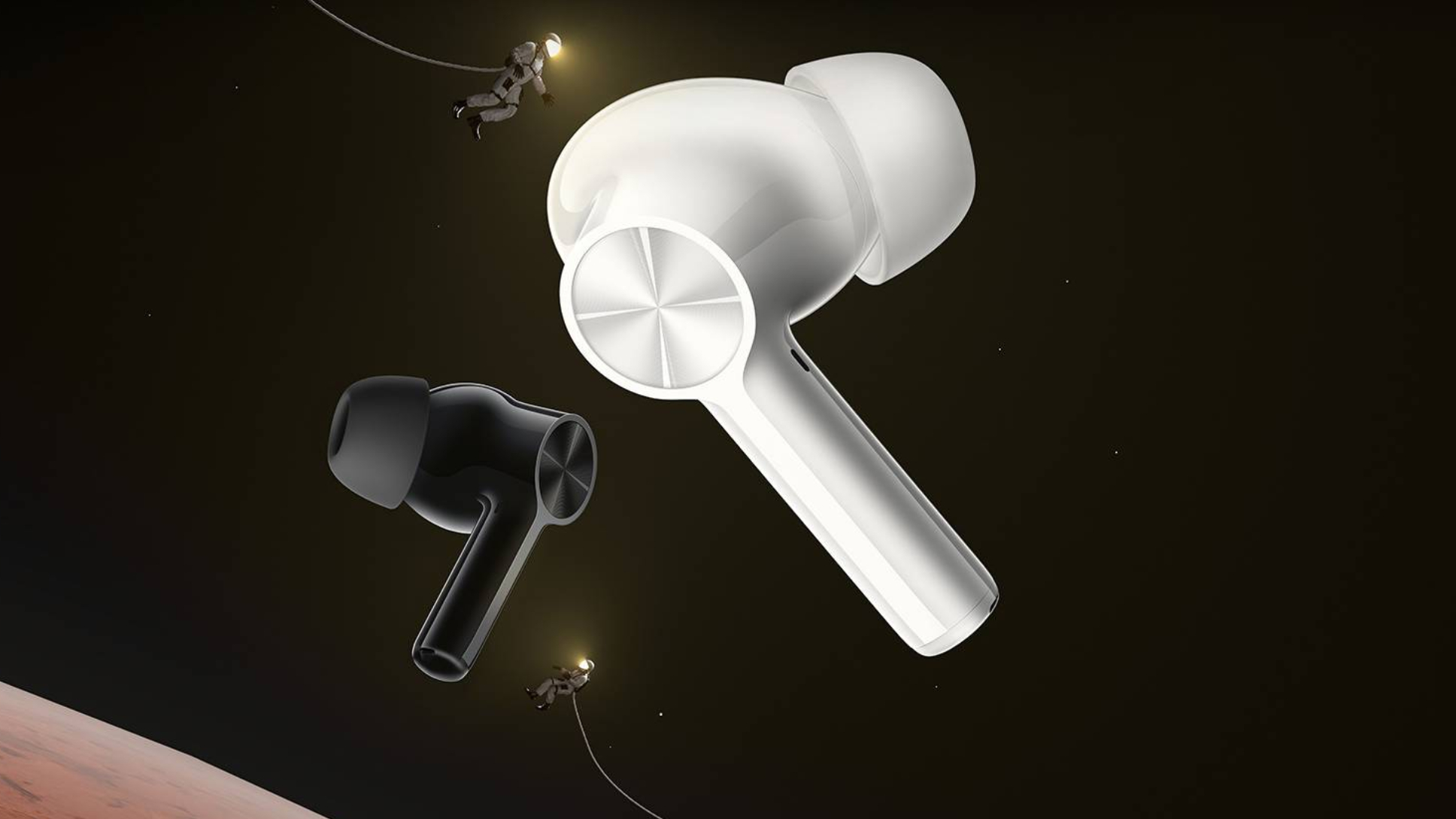 Normally, I’d be happy if I didn’t have to install any extra software, but having headphones meant for your phone would help. In addition to the lack of an equalizer, the Z2’s settings are quite limited. It is possible to change the touch options and provide the headset with an update, but that’s about it. With OnePlus phones, on the other hand, with those devices you have support for, for example, Dolby Atmos and that connecting is very fast. 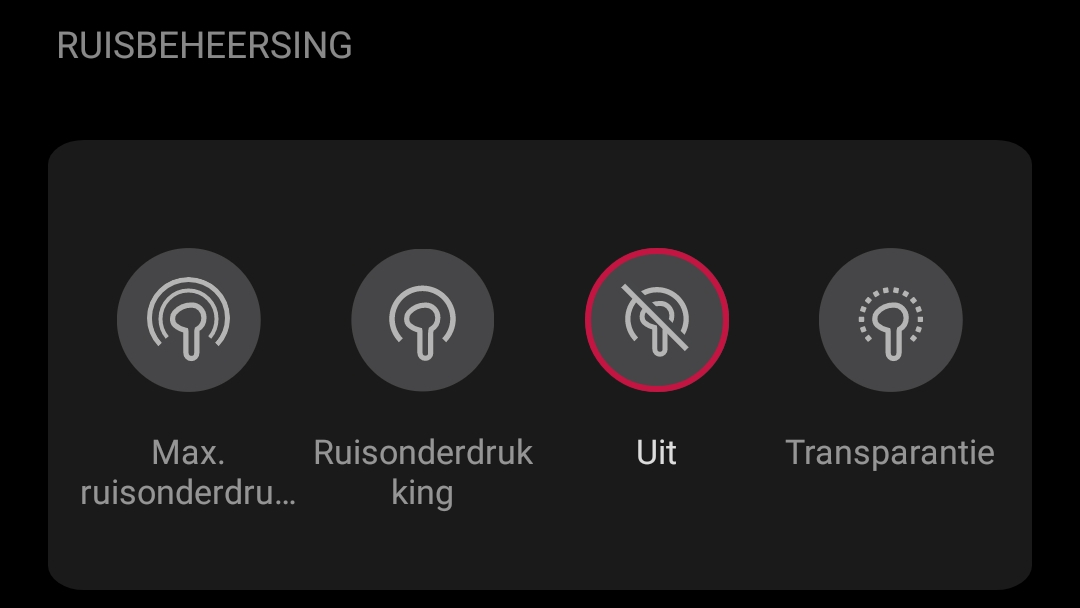 It’s probably because of the budget, but I would have liked an option that would automatically turn off the active noise cancellation (ANC) when an ambulance drives by, for example. In traffic you are therefore forced to turn off the ANC because otherwise it is simply not safe. By the way, my Z2 Buds last about four hours when I fully charge them. This time is of course considerably extended by the box, which also serves as a charger.

With the Buds Z2, OnePlus has an almost perfect headset for anyone who uses a phone from the same brand. For less than 100 euros, it is actually a shame not to use it in combination with a phone of the same brand. Nevertheless, there are a few comments to make. The Z2 has fairly limited options to set everything to your own taste and looks a bit cheap with the plastic appearance. Especially the ANC that is not adaptive during use on the bike or in traffic and the lack of an equalizer are personal negatives for me. On the other hand, the sound quality is really fantastic for headphones at this price and that easily outweighs the negative points.

Singer Sinéad O’Connor admits herself to the hospital

Singer Sinéad O'Connor admits herself to the hospital