No public in professional football for the time being; clubs threaten to open stadiums 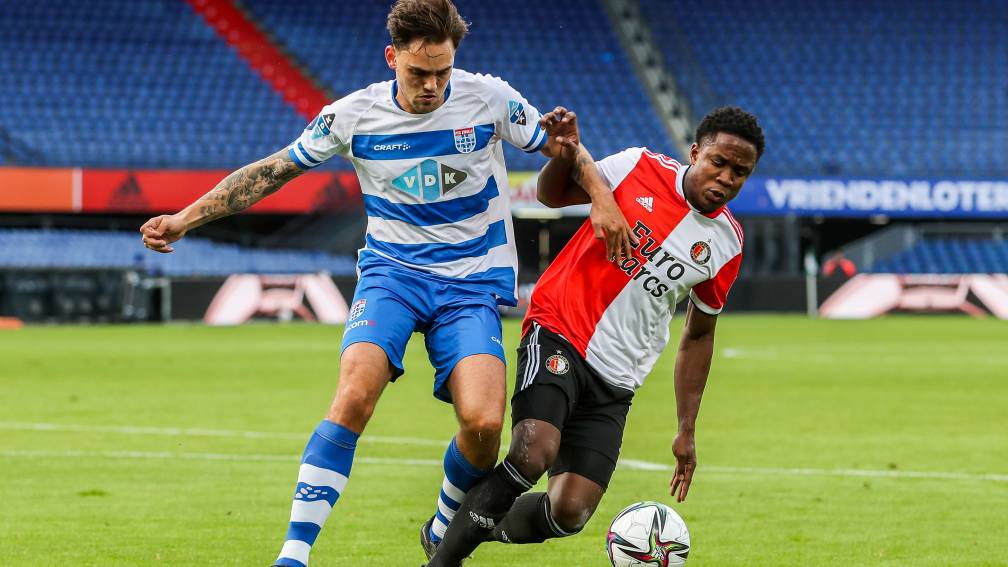 “It feels very unfair,” Prime Minister Rutte said immediately at the start of the press conference about the corona measures. In addition to the lack of the public in professional football, the catering industry, the cultural sector and the events sector will also remain locked.

“The support packages for the affected sectors will remain in force throughout the first quarter,” said Rutte. The Prime Minister stated that at the weigh-in moment on January 25, the catering industry, museums, cinemas and theaters will be carefully considered.

The clubs in professional football are now fed up with the decision-making process in The Hague. They want the spectators back in the stadiums from January 28. That promise has not yet been made.

“We can no longer play without an audience. Last season this led to a loss of more than 100 million euros for the sector. The pace of decision-making in political The Hague is too slow. The demonstrative opening of the stadiums is the inevitable next step “, the Eredivisie CV and the Kitchen Champion Division said in a statement.