Leader PSV will enter the second half of the season with Zahavi: ‘For 100 percent’ 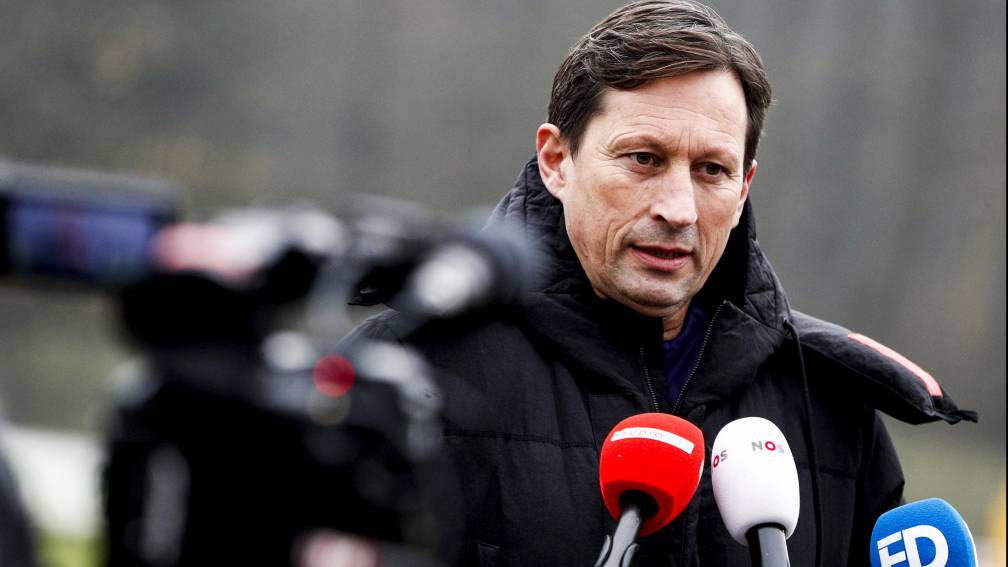 A big difference with those other clubs struggling with corona is that PSV resumes the competition as the leader. And a justified frontrunner, thinks the German trainer, who spoke to the press in the open air on Friday afternoon. “We won fourteen of the eighteen games, and we deserved to win. We even earned more points,” he refers to the unnecessary loss of points at Willem II (2-1) and sc Heerenveen (1-1).

“We have shown that we can win games, even against very defensive teams. That is a good sign. That means that we are creative and can score goals. And defensively we were also better in the last games, we conceded fewer goals. So there is progress in the team.”

The game against FC Groningen awaits on Sunday, the start of a series of difficult matches, but Schmidt does not want to look too far ahead. “We don’t have to be ready for nine games now. Many players have not been able to participate in everything in the past two weeks. That alone makes it important to focus on the next game. Sunday’s is also difficult enough.”

PSV, which will receive a visit from pursuer Ajax next week, will have to do without the injured André Ramalho, Ryan Thomas (recovering) and Noni Madueke in the far north, while the Ivorian midfielder Ibrahim Sangaré is active in the Africa Cup.

There were doubts about the Israeli striker Eran Zahavi. He and his family suffered two robberies last year. “It is of course a nightmare for his family,” Schmidt also realizes. “Especially the first time, especially for his wife and children. And then it happened a second time. It doesn’t matter that they weren’t home at the time. We support Eran and his wife wherever possible.”

HLN | Will Prince Andrew soon be a prisoner in his own country?

HLN | Will Prince Andrew soon be a prisoner in his own country?