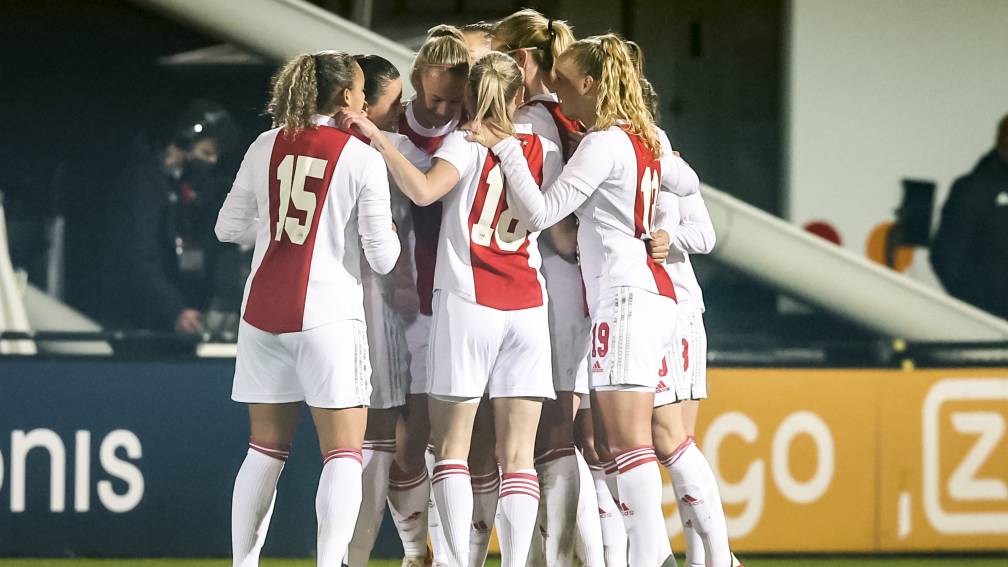 Leader Ajax has booked a small victory over ADO Den Haag at the resumption of the Women’s Eredivisie. Ajax won 2-1 at De Toekomst.

The first chance of the game was for the team from Amsterdam (Chasity Grant shot the ball over), but the first goal was for ADO Den Haag. Maartje Looijen gave the guests the lead after a cross from Amber Verspaget.

At the start of the second half, Ajax was close to the equalizer via Orange international Victoria Pelova. After she had already shot the ball just wide, she made it 1-1 a minute later. After an hour of play, Stefanie van der Gragt, also a fixture in the Dutch national team, headed the home team ahead.

ADO keeper Barbara Lorsheijd prevented a bigger defeat in the final phase by saving a great chance from Romée Leuchter.

View the position below:

New treatment approved to control pain in cats with osteoarthritis