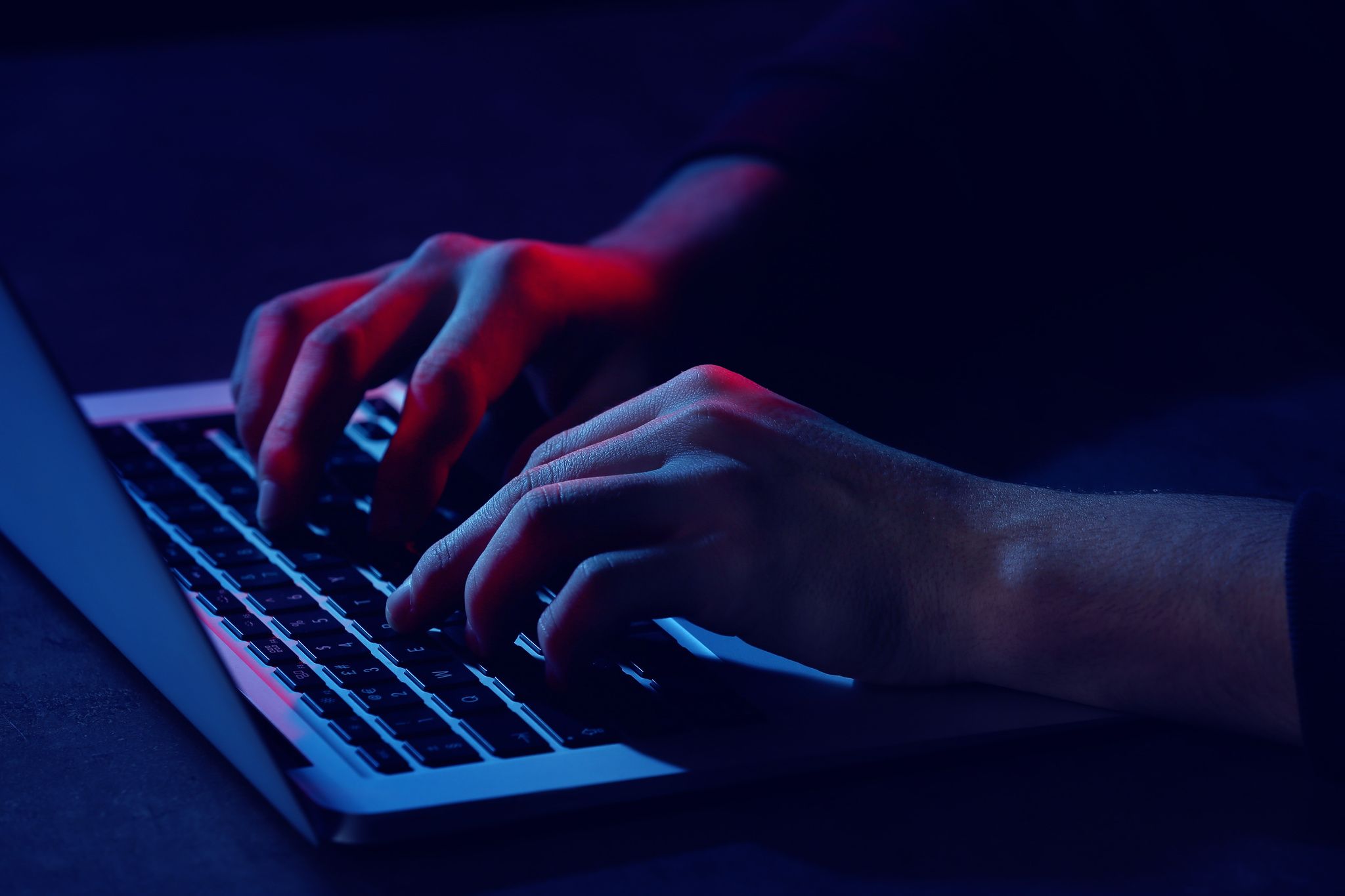 Several Ukrainian government sites were targeted on Friday January 14 by a large-scale cyberattack. This attack, the origin of which is unknown for the time being, took place in a context where Ukraine and its Western allies have repeatedly accused Moscow of carrying out computer attacks against their sites and infrastructures, which Russia defends. For this new attack, the Ukrainian authorities have not, for the time being, made any accusations.

→ REREAD. The European Union will sanction the perpetrators of external cyberattacks

The sites of ministries, including those of foreign affairs and emergency situations, were notably inaccessible on Friday morning. However, the authorities did not indicate whether IT infrastructures were also disabled or disrupted. “The sites of the Ministry of Foreign Affairs and a number of other government agencies are temporarily out of service,” said the spokesman for Ukrainian diplomacy. “Our experts are working to restore the functioning of the computer systems and the police have opened an investigation,” he added.

Before the Foreign Ministry website was made inaccessible, a threatening message was posted by the perpetrators of the cyberattack on its homepage in Ukrainian, Russian and Polish. “Ukrainians, be afraid and prepare for the worst. All your personal data has been uploaded to the web,” read an AFP correspondent. This message was accompanied by several logos, including a crossed out Ukrainian flag.

No data leaks found according to Ukrainian intelligence

However, no “personal data leak” was observed immediately after the cyberattack, the country’s intelligence services said. According to the services, the authorities have also suspended the operation of other government sites, “in order to prevent the spread of the attacks” and to “localize the problem”.

The hack comes at a time of growing tensions between Ukraine and neighboring Russia, which Kiev and its allies accuse of planning another invasion of Ukrainian territory. A major computer attack targeting strategic Ukrainian infrastructure in order to disrupt the authorities is one of the scenarios mentioned as being the harbinger of a classic military offensive.

Ukraine has been the target of cyberattacks lent to Russia several times in recent years, notably in 2017 against several critical infrastructures and in 2015 against its electricity network.

American justice revealed in October that it had indicted six Russian military intelligence agents for these cyberattacks but also for others around the world such as those which targeted the party of current French President Emmanuel Macron before the presidential election of 2017. and the 2018 Olympics in South Korea. These Russian hackers, aged 27 to 35, are accused of carrying out their operations between 2015 and 2019 from an army building nicknamed “The Tower”, in Moscow, “for the strategic benefit of Russia”, according to the US indictment.

The European Union condemned this Friday’s cyberattack and announced that it was mobilizing all its means to help Kiev, through the voice of the head of European diplomacy Josep Borrell.