Hitman Trilogy comes out next week and appears on Game Pass 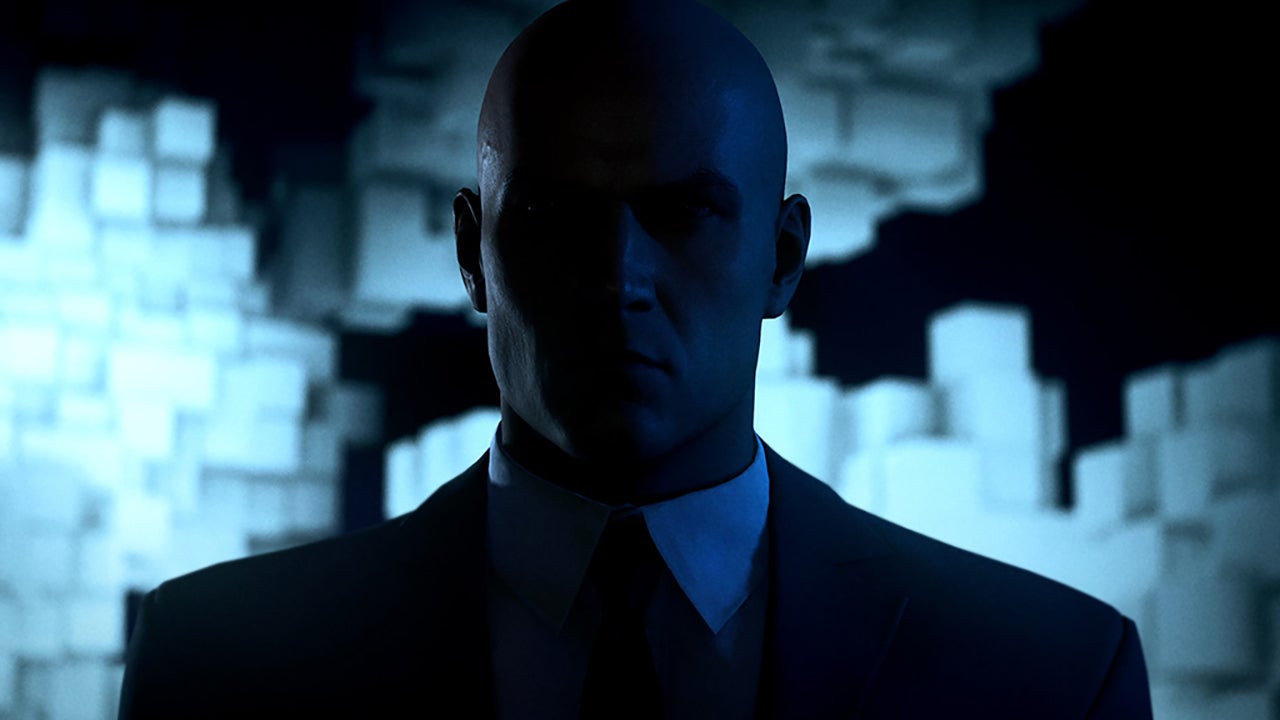 Anyone who currently has an active Game Pass subscription can get started with the package ‘for free’. The studio has revealed that the trilogy will be available on the service from release.

Hitman 3 will be released on Steam for the first time on January 20. This version of the game supports the new VR mode (which will be released on the same day) and a number of technical improvements for Hitman 3 are coming to PC later this year. Think of Ray Tracing and Variable Rate Shading to improve performance on PC.

HITMAN Trilogy includes all three games from the World of Assassination. Available digitally on January 20 for PS4, PS5, Xbox One, Xbox Series X/S and Epic Games Store. As well as Steam and Xbox Game Pass.

With the announcement of Hitman Trilogy, IO is sharing a little more about the future of Hitman 3. In the coming year, Hitman 3 Year 2 will receive content consisting of two new modes and a new map. The new map is called Rocky and will be revealed later this year.

The first new mode is called Elusive Target Arcade where players can do Elusive Targets with additional challenges. A Freelancer mode will be introduced later this year.

IO says the new Freelancer mode for Hitman 3 should be released in the spring. This will be a new way to play the game and, according to the developer, it adds roguelike elements to the game.

In the meantime, IO Interactive is not sitting still. For example, the company is working on a James Bond game called Project 007 and they are reportedly working on a fantasy game especially for Xbox.