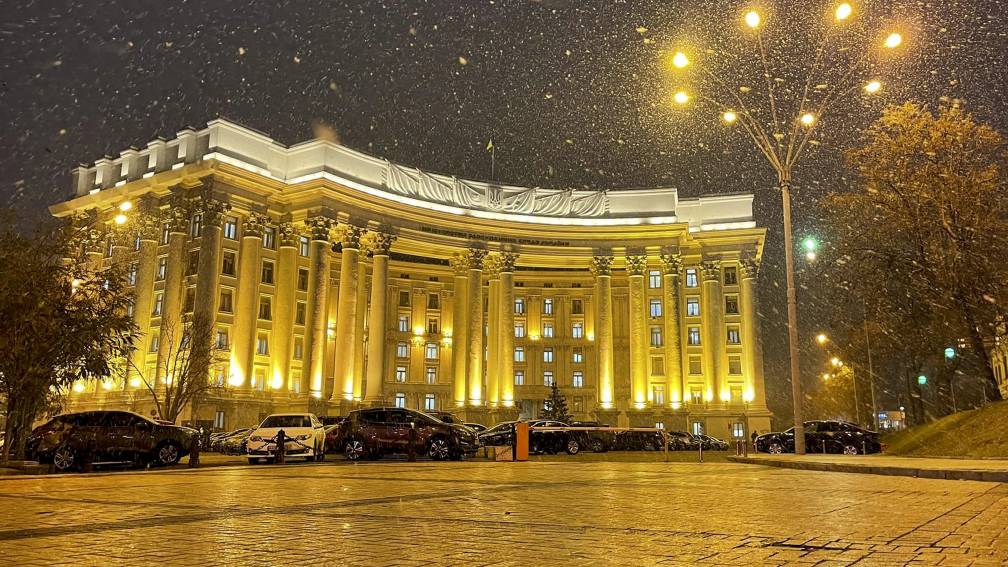 Several government websites were down today due to a digital attack. In total, more than 70 websites have been attacked, Ukrainian authorities say. Many of them are now back in the air.

Among the websites affected were those of the Ministry of Defense and of Foreign Affairs. These are now available on call again, but for a long time the site had a warning in Ukrainian, Russian and Polish: “Be afraid and fear the worst.”

Such actions aim to destabilize Ukraine and spread disinformation, Borrell said. “It could contribute to further escalating a situation that is already very tense.”

The foreign affairs chief assured Ukraine that EU member states are ready to provide technical assistance to repair damage caused by the attack and fend off future attacks.