Downing Street apologizes to Queen for drinks during mourning 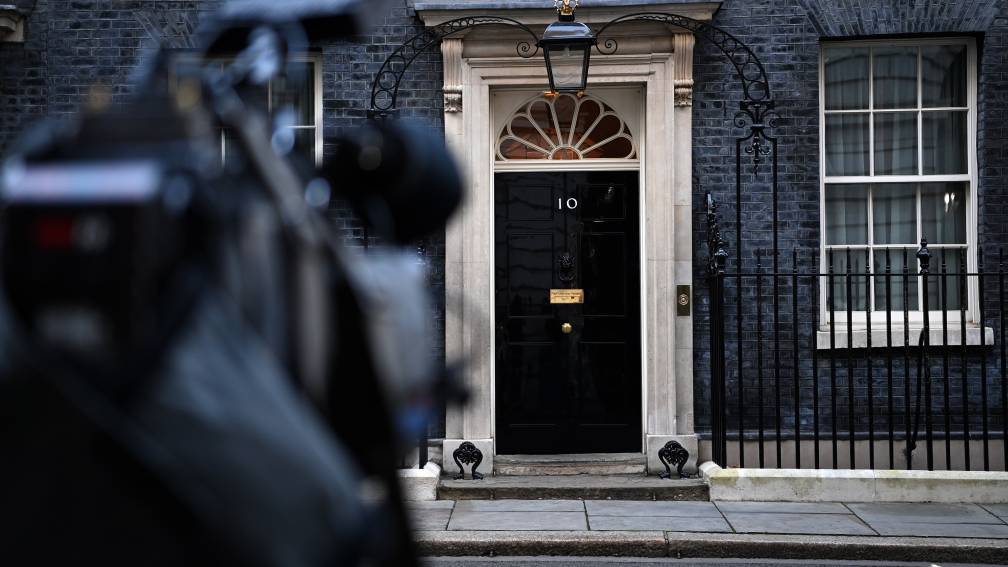 Employees of British Prime Minister Johnson have apologized to Queen Elizabeth for two drinks at 10 Downing Street, a day before Prince Philip’s funeral. The office staff then said goodbye to two colleagues.

On that day, April 16 last year, strict corona measures were in place in the United Kingdom. For example, people were not allowed to gather for social activities. In addition, because of the death of the prince, a period of national mourning had been declared.

Still, dozens of people were present at the prime minister’s official residence for a drink, the newspaper The Telegraph reported this morning. Prime Minister Johnson was not there, he had left for his country house Checkers.

After the unveiling of the drinks, 10 Downing Street said in a statement: “It is deeply regrettable that this happened at a time of national mourning. A spokesman for the prime minister added that the office has apologized to Buckingham Palace.

Prime Minister Johnson’s residence is the center of a number of revelations about get-togethers during lockdowns in which ordinary Brits were hardly allowed to receive or visit anyone. The results are expected next week from an investigation into reports of at least seven drinks in which government employees have violated the corona rules.

On Wednesday, Johnson himself apologized in the House of Commons for a party in the garden of his official residence in May 2020, where he was also present. Johnson said he thought it was a work meeting and that’s why it was allowed.

Meanwhile, there is a lot of speculation about the political end of Boris Johnson. Incidentally, only five backbenchers from his own Conservative Party have openly rejected him so far.

Prime Minister Johnson is under fire for several parties and drinks last year. A short timeline: