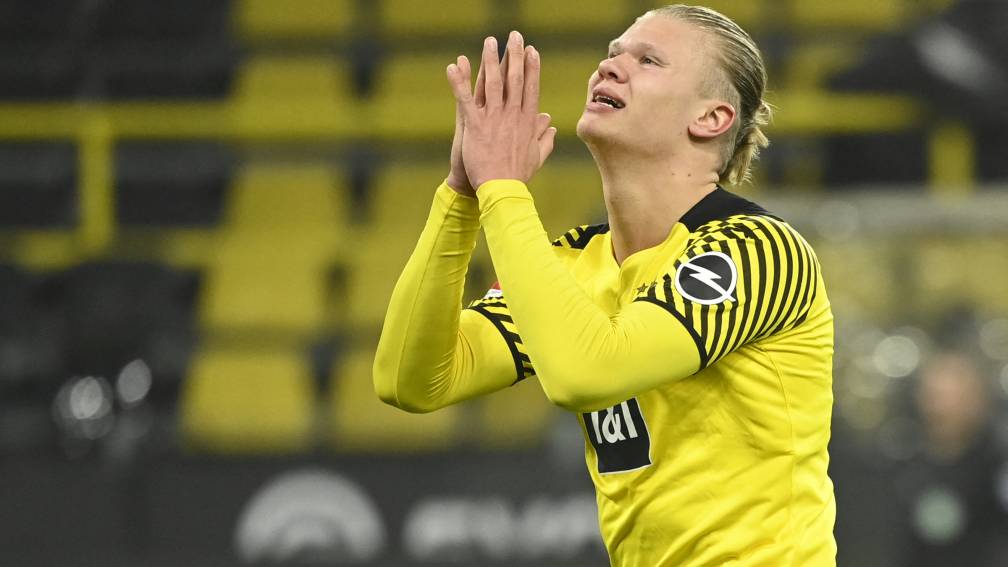 Borussia Dortmund has narrowed the gap to league-leader Bayern Munich to three points thanks to a win over SC Freiburg. The number two in the Bundesliga defeated Freiburg (fourth) at home 5-1. Bayern will visit number six at 1.FC Köln on Saturday.

Dortmund, with Donyell Malen in the base, dominated the game from the start and thundered over Freiburg before half-time. The 1-0 and 2-0 were headers from right back Thomas Meunier from a corner and Erling Haaland made it 3-0 on the stroke of half-time.

Freiburg, which played without the coronavirus-infected goalkeeper Mark Fleks, did something back after the break via Ermedin Demirovic. Haaland soon brought the margin back to three hits. The Norwegian scored on a pass from Mahmoud Dahoud, who himself signed for the final score shortly before time.