An Avatar MMORPG is coming to mobile devices

James Cameron’s sci-fi world, Avatar, is getting an MMORPG on mobile devices. Avatar: Reckoning will be a new multiplayer online role-playing shooter based on the world of Cameron’s Avatar for iOS and Android, which is scheduled to be released this year.

Players will create their own character and travel to never-before-seen parts of Pandora, learn about new Na’vi clans, fight the people of the RDA and meet other aliens. Players can do this in solo or multiplayer matches, level up their character, collect new gear and play single-player story missions, complete co-op missions and engage in PvP battles.

The game is built on Unreal Engine 4. 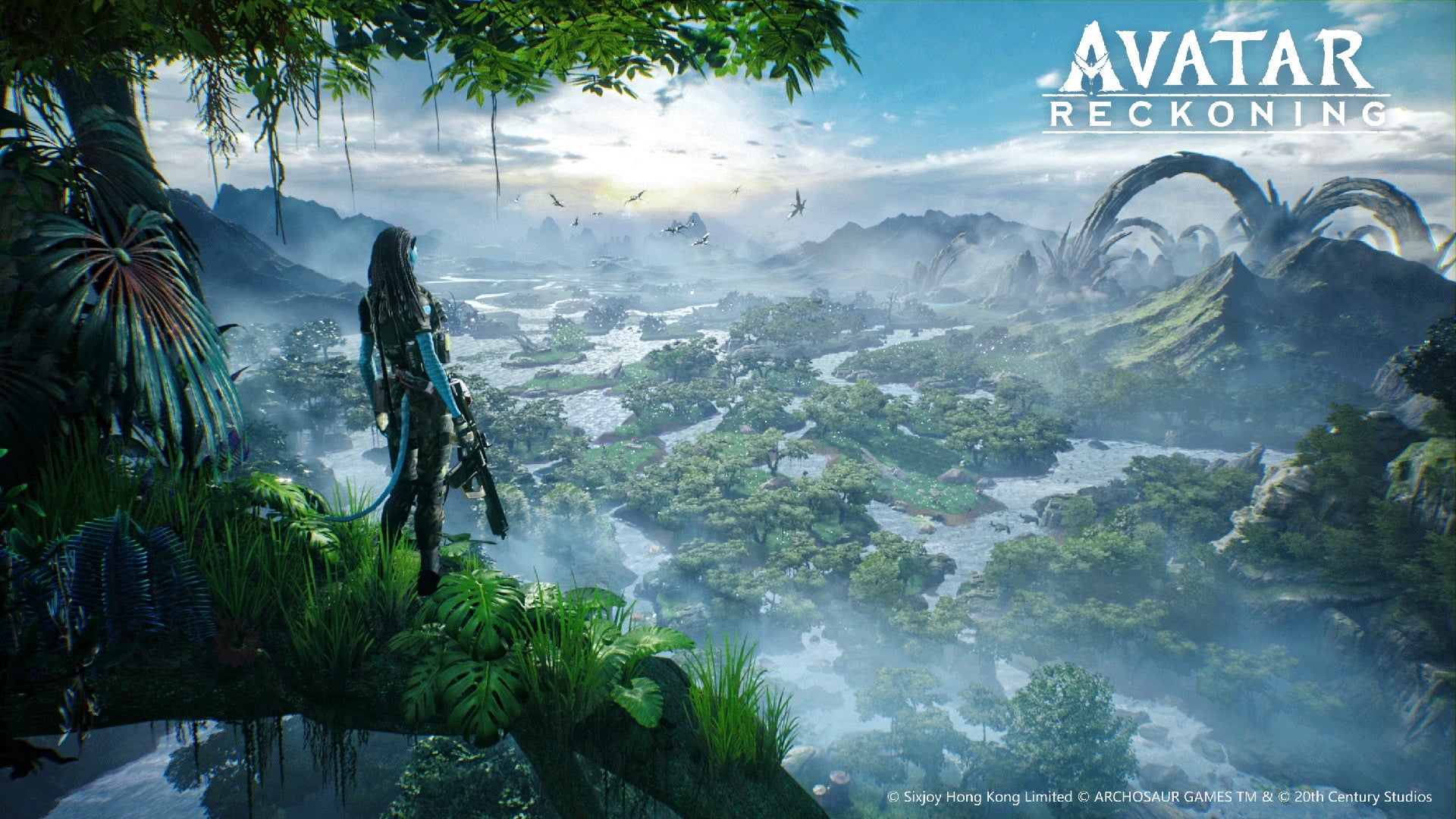 Included with the announcement was only a concept art image showing a Na’Vi looking out over Pandora with a weapon.

Avatar: Reckoning is being developed by Archosaur Games and produced by Tencent, Lightstorm Entertainment and Disney. Archosaur is a Chinese mobile game studio and previously made Dragon Raja, World of Kings and Novoland: The Castle in the Sky.

The Seville derby lights up the round of 16