We have to talk about the ‘crypto hit’ 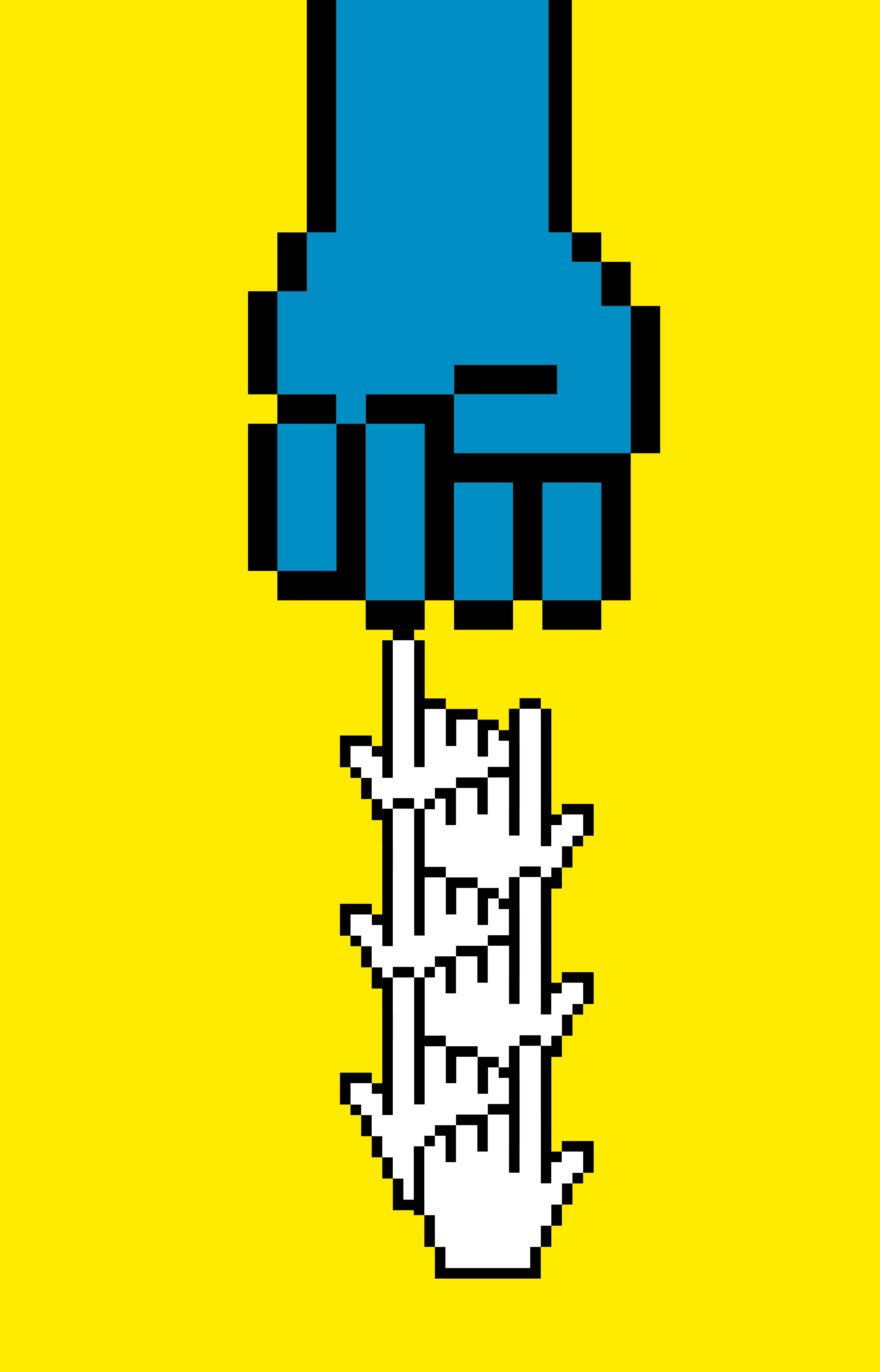 20 years ago, the best brains of my generation were looking for ways to get us to click ads, tag photos, rate restaurants and poke unknown. What kind of person are you? Star Wars? It was web 2.0, a revolution that came to end intermediaries and democratize everything, from television to the Arab world, but which ended up concentrating everything in the hands of five intermediaries, poisoning democracy and catapulting Donald Trump. Today web 2.0 is mud, and the brains of the valley have fled to the next revolution, including most of the founders.

Nine out of ten valley technologists, investors and entrepreneurs preach the gospels of a new faith called web 3, the new decentralized internet of a new free society made up of autonomous decentralized organizations, governed without government through smart contracts and reincarnated in a metaverse where we will all have mansions bought with cryptocurrency and furnished with NFTs (non-tangible digital assets). All of this is possible thanks to the decentralizing power of the blockchain. And, as in all revolutions in the valley, if you don’t understand it, it can only be for three reasons: a) you are too stupid, b) you are too old, c) you are the enemy of the revolution.

Let’s analyze its parts. Technically, blockchain is a system for processing electronic transactions through a distributed database where operations are registered and validated automatically and synchronized, transparent and cryptographic, without depending on a central authority. Ideologically, it is the revolutionary solution to all the evils that emanate from the concentration of power, including the abuse of authority, institutional corruption, the extraction of resources in the form of taxes that suffocate the citizenry and the imposition of regulations that strangle the market. . Historically, however, most blockchain-based applications – which is what the blockchain– are financial instruments designed to evade taxes and speculate.

For example, cryptocurrencies. For such a decentralized market, it is striking that its main exchange platform is larger than all the others put together. For being so revolutionary, the wealth is even more concentrated than in the traditional financial market. A study published in Nature About the exchange platform Coinchain indicates that institutional investors (banks, funds, etc.) constitute only 1% of users, but generate 60% of operations and own 50% of assets. Bitcoin has 10,000 wallets controlling more than a third of the total bitcoins available. Their 1% is 0.01%, but to be so transparent it is impossible to know who they are.

In order to be so democratic, it has reactivated the recolonization of devastated tax havens such as Puerto Rico and El Salvador, where the cryptonots are registered en masse to hold parties and evade taxes. And it is the great laundry of markets such as drug trafficking, child trafficking, extortion and child pornography. To be so efficient, it burns the annual energy equivalent of Sweden, a rich country where it is cold almost all the time and half the year it is dark.

Analyzing the reality of what it does and not what it says, the cryptocurrency market no longer looks like the democratization of the Stock Market but its most disorderly and savage manifestation, a three trillion dollar hit on the verge of crashing. When it does, there won’t be a Bernard Madoff behind the wheel to put in jail or money to pay back. This is the decentralizing power of blockchain.

The NFT market is also more concentrated: 10% of the operators generate 85% of the operations and accumulate 96% of the goods. But it is the most hilarious example, because it mimics the art market, the parallel Stock Exchange of the great speculator, with an interesting advantage: it has gotten rid of the work of art. And with it, it has gotten rid of the central authority, the experts who verify it, foundations that approve it, special warehouses that keep it, and plunderers who claim it.

It is so blatant that it no longer bothers, as video artists or digital art did, to frame the intangible digital object on a physical medium, such as a tablet or a DVD. And, since the work does not exist, it can be anything, and also be worth anything. For example, the first tweet in history, published in March 2006 and sold as NFT in March 2021 for almost three million dollars. It’s a screenshot of Jack Dorsey, one of the founders of Twitter, tweeting “here opening my twttr”. Twitter written without any vowels.

This year, the same crazy car model of financial speculation infected the masses thanks to a phenomenon called Gamestop. It was an operation with three scenarios: a forum called WallStreetBets, a trading platform called Robin Hood, and the front pages of the media. It reminded me of the interventions of the famous Russian disinformation agents in Facebook groups during Donald Trump’s first campaign.

On the one hand, they are Robin Hood making Facebook (the free platform that democratizes the trading without saying that he lives by selling your data to traders high frequency) and the experts playing Russian (organizing users without saying that they are interested parties). On the other, millions of unwary and obedient users, happy to make friends and feel at the same time anti-establishment revolutionaries and Alec Baldwin in Glengarry Glen Ross. And the same kind of memes from 300, The fight club and Braveheart designed to create community feelings that help them be stoic by holding the bet, while the real players sell higher and leave them quietly behind.

Finally, media seeking engagement with users at any price amplify the legend with heroic headlines: a bunch of crazy people take down Wall Street. Today there are millions of unwary in Telegram groups where alleged experts direct coordinated actions to manipulate the market. When that car crashes, there will be no one behind the wheel and no money to pay back.

The 2008 crisis was the result of a globalized scam of public institutions risking everyone’s money with the approval of the regulators and the applause of the political class. But they didn’t call it a scam but rather financial instruments necessary to boost economic growth and democratize prosperity. Digital platforms dominate the world thanks to a strategy of data extraction for mass manipulation that in 2011 were the tools capable of bringing democracy to the Arab world and promoting the revolution.

We have every reason to be skeptical of revolutions that use life-saving metaphors to describe dubious financial operations in a parallel casino where the operations are public, but all the names are false. As George Orwell, forensic metaphor analyst, used to say, “one does not establish a dictatorship to save the revolution, one makes the revolution to establish the dictatorship.” What happens is that humans are evolutionarily incentivized to believe in stories more than in data, because they are the language of the tribe, the tool that unites us to others. And right now we are very alone. That is our main vulnerability.

Marta Peirano is a journalist and author of The Enemy Knows the System: Manipulation of Ideas, People, and Influences after the Attention Economy (Debate).

Heating oil has not been this expensive in years

Heating oil has not been this expensive in years