War of rites and end of Catholicism 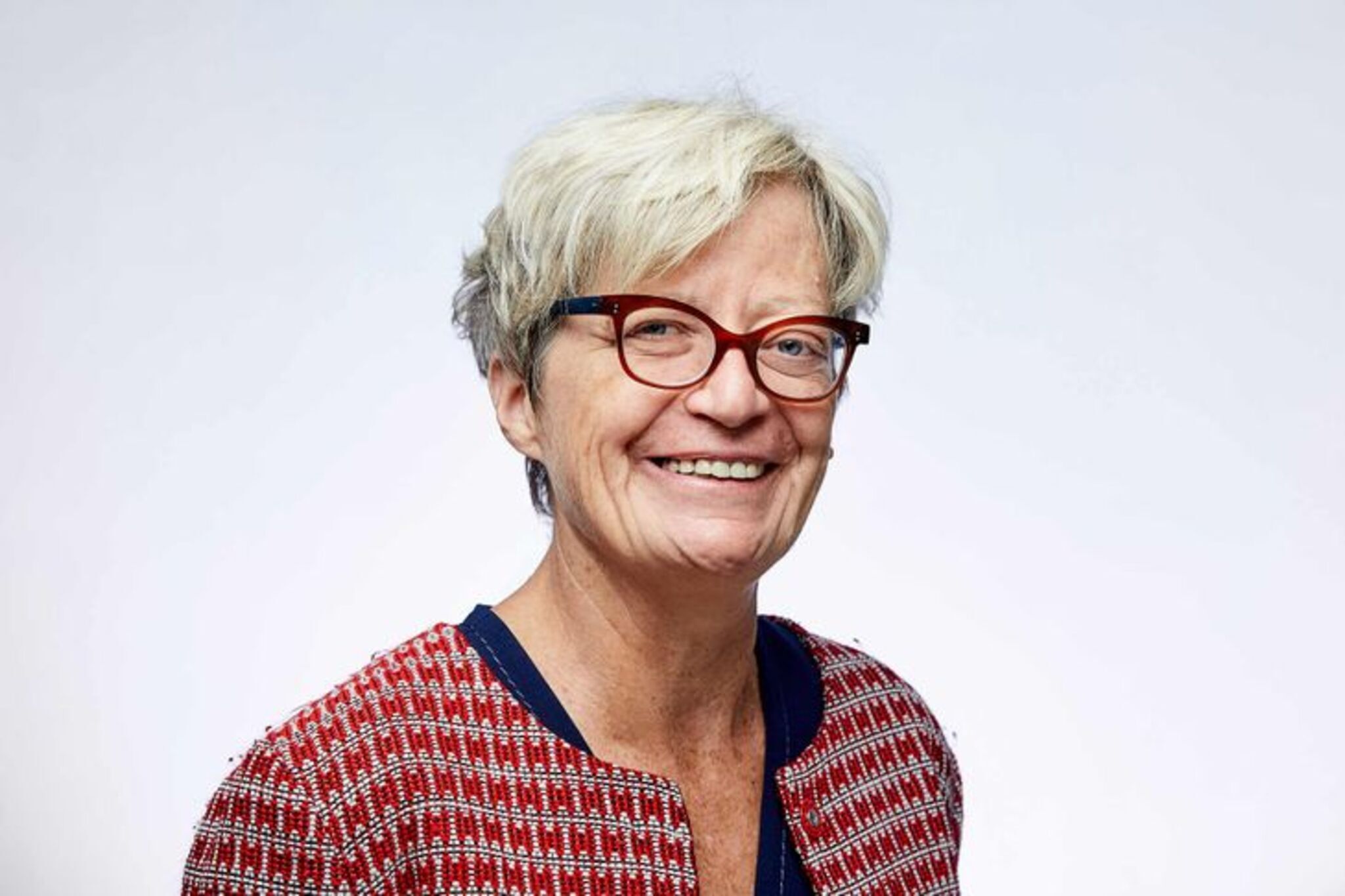 After the decision of Pope Francis to restrict the use of the Tridentine liturgy, that is to say pre-conciliar, the Church has become a battlefield between different chapels, the “tradis” insulting the “leftists”. And vice versa. This is not the first time, the rite is traditionally in France a stone of division, since the fundamentalist Lefebvrist schism. But the ever-renewed violence of oppositions is quite astonishing. And what should our contemporaries outside the Church understand in this? No doubt nothing. At best, they see this as an exotic tradition, a sort of small Gallic village that clings to some incomprehensible quarrels. If we wanted to put the Catholic Church out of the world for good, we wouldn’t do it any other way.

Too bad, because that is precisely what the liturgy should serve: to speak of faith to the world. And not to gut us. The liturgy is a language. A way of celebrating that everyone should be able to enter, including and especially non-believers. It is true that the liturgy has often been botched in France. For too long we thought that it was secondary for religion, because it was too far from the daily life of believers. We have therefore become accustomed to ugly Sunday celebrations, breathless, and altogether terribly boring.

It is a mistake. Religion without liturgy reduces the Church to a humanitarian NGO. Especially in the 21st century. The liturgy, in a dechristianized world which thirsts for transcendence, is a precious instrument for reaching people. Much more than all the moral or political speeches of a totally discredited ecclesial institution, like all institutions. The liturgy of the Mass offers all the components to seduce our contemporaries: it speaks of the mystery of faith through the Word, and not only of values. We saw something beautiful there. And we live it together. A beautiful liturgy, spiritual and lived in a communion of all. Cardinal Lustiger understood this perfectly, if we think for example of WYD 1997, the baptismal liturgy attended by two million people at the Parc des Princes. The liturgy should be a formidable instrument of transmission of the faith.

In this context, and given the frequent misery of our Sunday celebrations, it is hardly surprising that the traditionalist masses, with their careful rituals, were able to attract new believers, as their supporters claim. Except that they forget one essential element: the “whole”. If we each have their own particular rite, defined according to their political or theological options, the liturgy becomes the means to mark one’s difference, and therefore to exclude. The traditionalists claim that nothing is opposed to them celebrating their mass in their corner, with their own conception, that of the nineteenth century revisited, since they are not opposed to the “normal” mass. Certainly, but in a society where it is already so difficult to live together, and where everyone remains in their own bubble, what about the communion of all that faith allows, through the liturgy? From this point of view, the “tradis” are in reality accomplished postmoderns: affirming that each one can pray as he wishes, they apply the individualism of our society to the liturgy; we like or we dislike this or that mass. To each his own rite, to each his own Church … Nothing will prevent there being an LGBT ritual, a gender ritual, a generational ritual, a radicalized political ritual … If the “traditions” show us the future, then the Church will become a vast supermarket where one will choose to live the faith according to his own identity. It is not necessarily the death of religion. But that will undoubtedly be the end of Catholicism.