Megan Fox and Machine Gun Kelly’s Engagement Announcement: “I Said Yes and Then We Drank Each Other’s Blood” 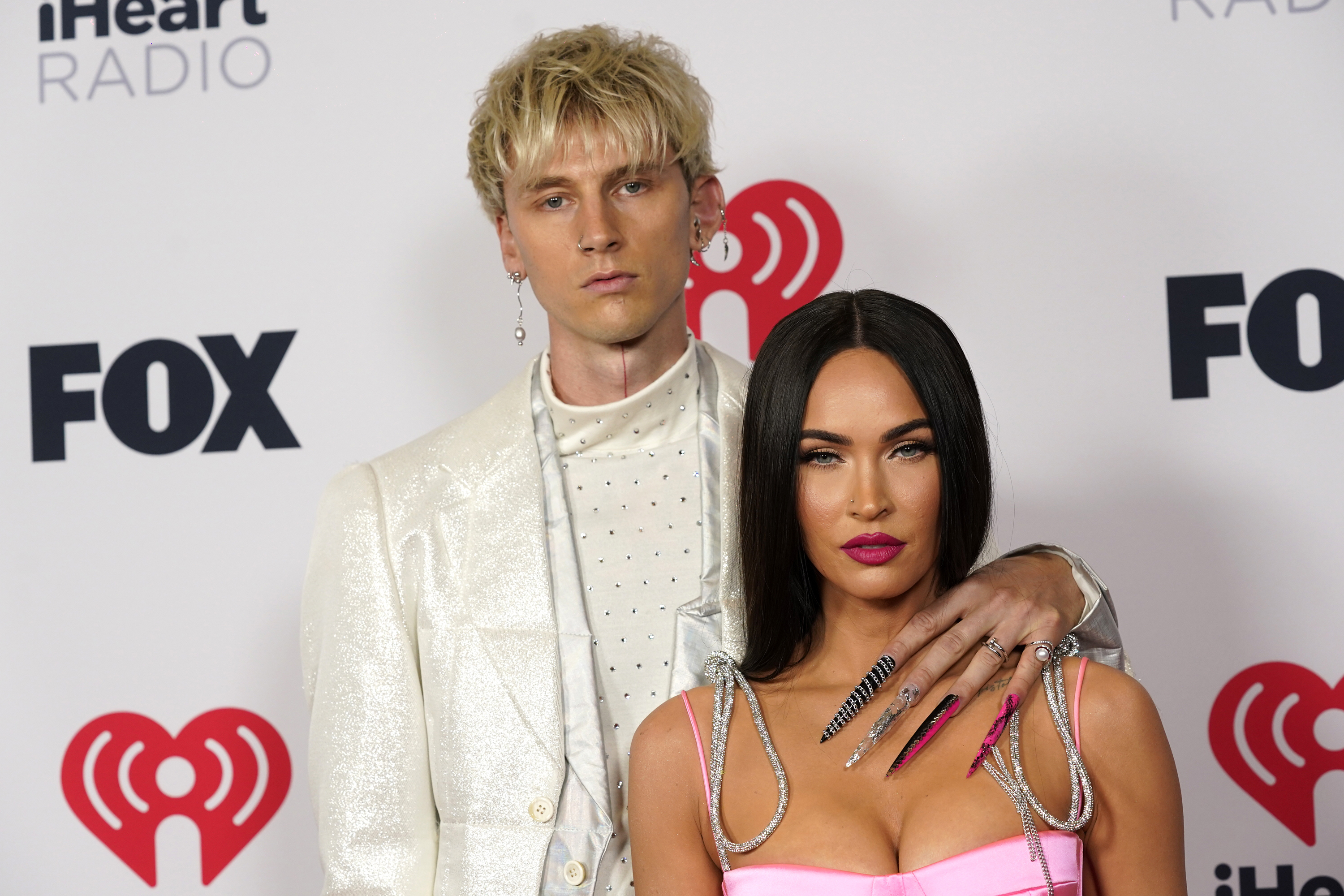 “I said yes … and then we drank each other’s blood.” With that phrase the actress Megan Fox finished off the accompanying text al post from Instagram where she narrates in detail the request for her boyfriend, the singer Machine Gun Kelly, last Tuesday, January 11, in Puerto Rico. The interpreter of Transformers explains how, despite having gone through many difficulties, “hell” comes to call it, in the year and a half of relationship they have lived, both are “intoxicated with love and karma” and have decided to get married.

“At some point a year and a half later, having gone through hell together, and having laughed more than I could have imagined, he asked me to marry him,” says Fox, who admits: “We were oblivious to the pain that we would face in a such a short and hectic period of time. We were unaware of the work and the sacrifices that a relationship would require on our part, but we were intoxicated with love ”. He also explained that it was in that same tree that their relationship began: “In July 2020 we sat under this banyan tree. We ask for magic ”, wrote the actress”.

Of the nearly 40,000 comments the post has accumulated in its first 10 hours, many wonder precisely whether the question of drinking blood is figurative or literal. At the moment, there are no images of this exchange of fluids. But it is true that, in May 2021, Kelly said that she wore a pendant with a few drops of Fox’s blood around her neck, a Valentine’s gift. “Some people give their partner a handkerchief, or whatever. She gave me her DNA ”, featured on the Ellen DeGeneres show.

Over the past year and a half, the couple of actress Megan Fox and singer Machine Gun Kelly have become one of the most watched in show business. Their intense demonstrations of love on their social networks and red carpets, their intense photoshoots together (like the one they did for the magazine GQ, where she posed almost naked, sitting, with a gun on his genitals), as well as her spectacular looks, they have become the object of all eyes. Now, less than two years after meeting, the couple have made it public that they are engaged.

The interpreter of Transformers, 35, has been surprised by the 31-year-old Texan musician – whose real name is Colson Baker – during a trip to Puerto Rico; the very traditional marriage proposal took place outside the spa of the Ritz hotel where they were staying. The couple met in March 2020, during the filming of the film. Midnight in the Switchgrass, which she starred in alongside Bruce Willis, but it was in that precise location in July 2020 that her love story began.

The Houston musician has also posted images on their social networks, but instead of the full request (recorded by different cameras, apparently invisible to Fox), he has done it by the hand of the actress wearing the ring that he has designed together with the London jeweler Stephen Webster, a piece with two gems , a large diamond and an emerald. “Yes, in this life and in all lives,” Kelly starts his text. “Among the same branches in which we fell in love, I took her again to ask her to marry me. I know that the tradition is of a single ring, but I designed it together with Stephen Webster to be two: the emerald (his birthstone) and the diamond (my birthstone) placed in two magnetic bands of thorns that together make up the two halves of the same soul, shaping the dark heart that is our love ”.

The request took place on Tuesday and it is unknown when the wedding will take place. It would be the first for the musician, who has a daughter named Casie, 13, with whom he was his girlfriend in adolescence, Emma Canon. The girl was born when Kelly was just 18 years old, before he started his career as a musician, and it is common to see them together at galas, awards ceremonies, trips or simply on vacation or doing skate. For her part, Fox was married to actor Brian Austin Green, 48, who was well known for his role as David Silver in the 1990s series. Beverly Hills 90210. The couple met in 2004, got engaged in 2006 and separated in 2009, to resume their relationship a few months later and finally marry in June 2010. They separated in 2015 but quickly returned, until announcing their final goodbye in mid-2020. shortly after that filming of Midnight in the Switchgrass In Puerto Rico. They have three children together: Noah (born September 2012, aged nine); Bodhi (out of seven) and Journey (out of five).