In the UK, Sue Gray holds Boris Johnson’s fate in her hands 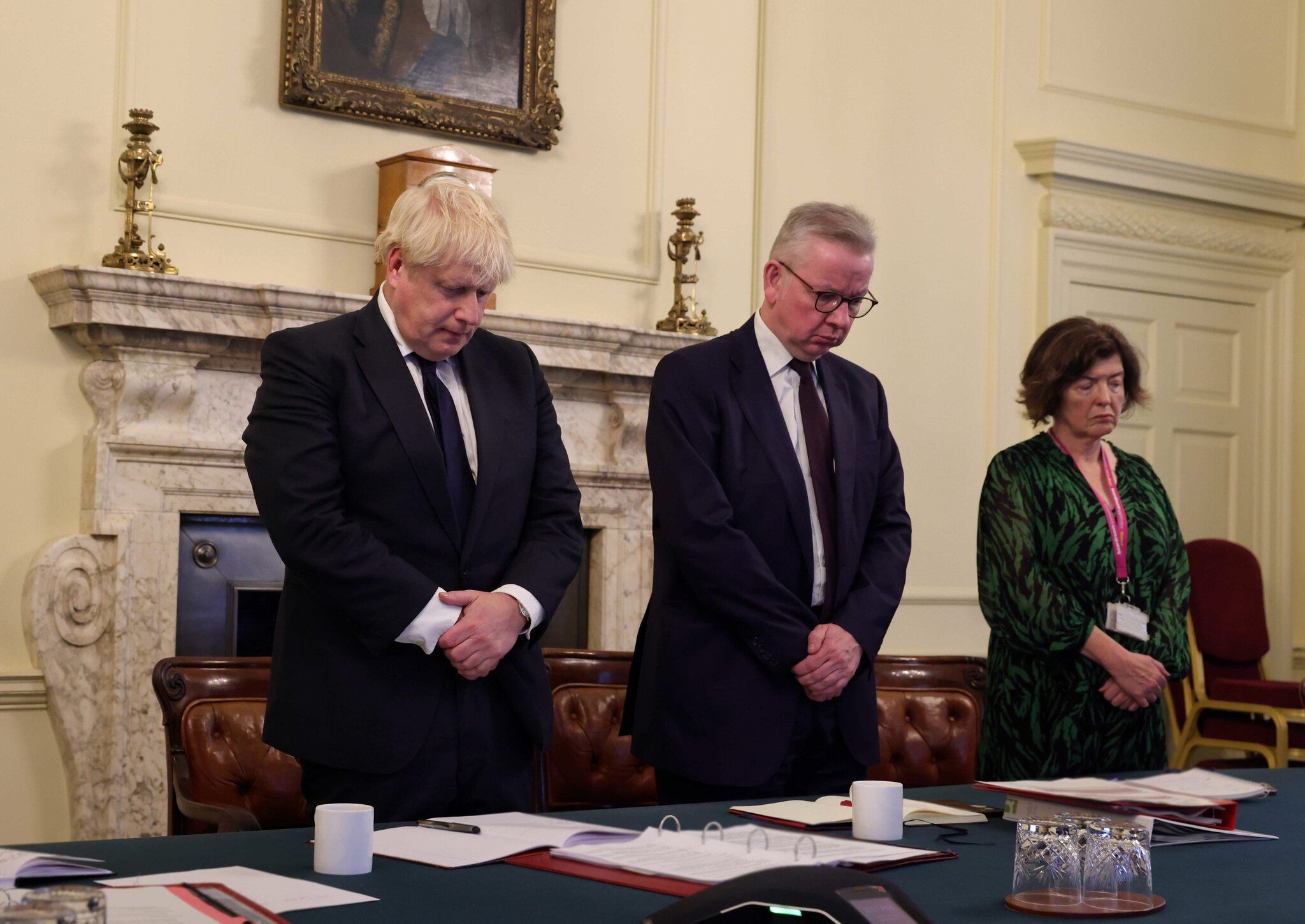 A wind of panic is blowing in Downing Street, the residence of the British Prime Minister. Boris Johnson is once again in turmoil, in “purgatory”, admit some members of his clan. The denials, then the apologies made Wednesday January 12 to the British Parliament by Boris Johnson did not succeed in clearing the land.

In the meantime, it is a woman who holds the fate of Boris Johnson in her hands: Sue Gray, whom the British are discovering today. A senior government official, second permanent secretary to the Cabinet Office (a ministry responsible for supporting the Prime Minister and ensuring the proper functioning of government), she is in charge of the potentially explosive investigation into the parties organized in Downing Street during the pandemic as the country had to respect the restrictions imposed by the government. It was commissioned last month by the cabinet secretary, Simon Case, who was to lead it himself. But he had to recuse himself when it was revealed that one of these parties had taken place in his personal office.

A reputation for incorruptibility

And the record of the “parties” grows heavier day by day as new revelations show that the government and the officials of the ministries did not indulge in gloom when the country recorded the highest number of deaths in the country. Covid in Europe.

Sue Gray will therefore have to determine the responsibility of each other, as well as that of the Prime Minister in this file. The 64-year-old shadowy woman began her civil servant career in the 1970s. She interrupted her to marry Bill Conlon, a Northern Irish country music singer, whom she joined in Newry in Ulster where both ran the “Cove Bar”. “I loved it, loved it then, but I will never do it again,” she told the BBC in an interview last May.

After this astonishing parenthesis, she returned to the civil service and worked in both Labor and Conservative cabinets, where she acquired a reputation for incorruptibility. In 2015, the CEO of the Property and Ethics team she works in described her as “the most powerful person you’ve never heard of.” A loved one warns that she will not accept delays or intimidating attempts to influence her investigation. “The worst mistake they made (in government),” she said, “if they are going to cover something up, is to have appointed her to lead the investigation because she is going to examine everything and point them out. faults of those responsible. Sue Gray herself admits to loving “that things change.”

Responsible for the resignation of Damian Green

In 2017, Sue Gray is responsible for the resignation of Damian Green, first secretary of Theresa May’s government. Charged with an investigation, she had shown that this very close to the Prime Minister had lied about the presence of pornographic images on his computer in the House of Commons.

→ READ. United Kingdom: Boris Johnson in the bottom of the wave

After returning to Northern Ireland in 2018, Sue Gray has once again been called back to London to government to work with Michael Gove, the Secretary of State for Equal Opportunities, Housing and Communities. The findings of his investigation, expected next weekend, will potentially have huge implications for the Prime Minister’s future.