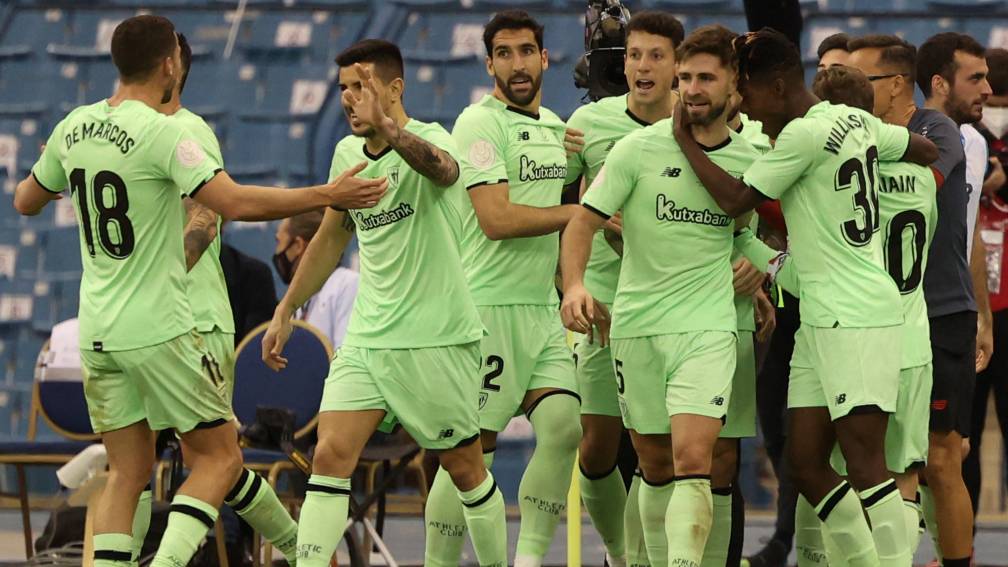 The final of the Spanish Super Cup will be played on Sunday between defending champions Athletic Club and Real Madrid. The formation from Bilbao defeated national champions Atlético Madrid 2-1.

On Wednesday, Real Madrid already settled with FC Barcelona, ​​which had to bow its head after extra time. The final battle of the mini-tournament will be played in the Saudi capital Riyadh on Sunday at 7.30 pm Dutch time. In exchange for many millions, this will continue to be the case in the coming years.

Atlético started strong and scored within ten seconds, but João Félix’s goal was canceled due to offside. On the other side, Iñaki Williams found goalkeeper Jan Oblak on his way.

In the remainder of the first half, little happened for either goal. That changed after the break, with Atlético as the driving force. Yannick Carrasco had a great move, but his finish left much to be desired.

The 1-0 fell moments later, with Felix in the lead. The little Portuguese headed a corner from Thomas Lemar against the post and then saw the ball cross the line through keeper Unai Simón’s back.