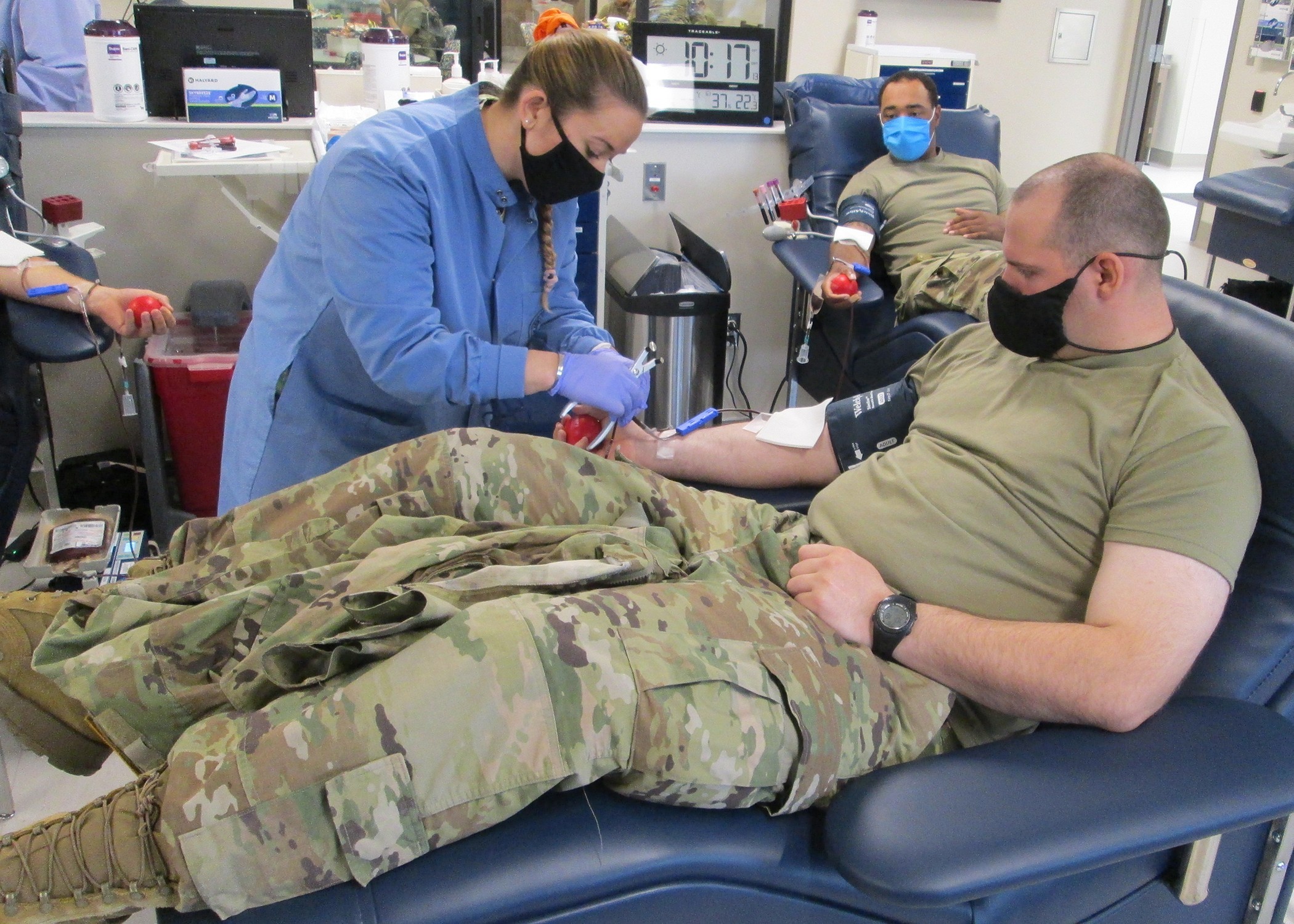 It is one of the great mysteries of medicine. Almost three million people in the world suffer from multiple sclerosis, a disease that usually appears between the ages of 20 and 40, with no known cause, and whose effect is as if they were peeled cables from the brain and spinal cord, blocking messages to the rest of the body. Symptoms may worsen until the patient is unable to walk or speak. Its origin is an enigma, but the follow-up of millions of US military personnel for two decades suggests that the Epstein-Barr virus – responsible for mononucleosis or kissing disease – is “the main cause” of multiple sclerosis, according to the authors of the investigation.

Scientists from Harvard University have analyzed the data of more than 10 million military personnel, taking advantage of the fact that the US Army does a test for the AIDS virus at the time of admission and then repeats it every two years, storing the blood serum samples. Multiple sclerosis is a rare disease, with hardly any 36 cases per 100,000 people, which has made their study difficult, but the US military archive offers a unique opportunity to conduct a natural experiment. Researchers have found fewer than a thousand people diagnosed with sclerosis during their period of military service, and in 801 of the cases adequate samples were kept for reanalysis. The investigation reveals that 800 of the 801 soldiers had been in contact with the Epstein-Barr virus.

In order to compare, the scientists looked for two healthy companions with the same characteristics – sex, age and racial group – for each one of the 801 soldiers who ended up developing multiple sclerosis. At enlistment, 35 of the 801 soldiers were clear of Epstein-Barr virus, but 97% became infected during the follow-up period. Of the control group—that of the healthy peers—107 were originally clear of the mononucleosis virus. Of these, 57% were later infected. The risk of multiple sclerosis increased 32-fold after infection with the kissing disease pathogen, an effect that was not seen with other similarly transmitted viruses, such as cytomegalovirus.

The Epstein-Barr virus is ubiquitous in society. is transmitted by saliva, kissing or sharing a glass. Its footprint is detected in 94% of citizens, but the percentage is close to 100% in patients with multiple sclerosis, according to previous studies from the same group. The Italian epidemiologist Alberto Ascherio, head of the Harvard team, is blunt: “The Epstein-Barr virus causes multiple sclerosis.” The researcher recalls that only one in 400 children infected with the polio virus suffers from poliomyelitis, but no one doubts the guilt of the pathogen. “Historically, focusing on the cause has been more productive than trying to understand why not everyone gets a disease,” he says. His study is published this Thursday in the magazine Science.

The head of Immunology at the Ramón y Cajal hospital in Madrid, Luisa Maria Villar, is more skeptical. “The relationship between the Epstein-Barr virus and multiple sclerosis is becoming clearer, but of course it is not the only causal element. It could contribute, along with other elements that are still unknown,” says Villar, coordinator of the Spanish Multiple Sclerosis Network, made up of 40 scientific groups.

The Spanish immunologist recalls that addiction to tobacco, childhood obesity, low levels of vitamin D —due to little exposure to sunlight— and the Epstein-Barr virus itself had already been associated with an increased risk of suffering from multiple sclerosis. Villar believes that the disease is the result of “a series of misfortunes that occur together in a person who has a genetic predisposition.” At the moment, he stresses, “we are not in a position to say what is the main thing.”

The relationship is becoming clearer, but of course it is not the only causal element.

Epidemiologist Alberto Ascherio is convinced that the Epstein-Barr virus is the primary cause. The pathogen remains within the person for life, usually without any symptoms. “It is likely that, in addition to causing multiple sclerosis, it also contributes to its progression. This would square with the fact that the most effective treatment for multiple sclerosis is decreased B lymphocytes, the main cells in which the virus persists in the body”, Ascherio points out. “We hope that therapies directly targeting the Epstein-Barr virus, with antiviral drugs, can provide a better and more radical treatment against multiple sclerosis, without the risks associated with the destruction of B lymphocytes, which are white blood cells important for the protection against other infections”, explains the Italian researcher.

Two independent experts, William Robinson Y Lawrence Steinman, from Stanford University (USA), state in the magazine Science that “Epstein-Barr virus infection is likely necessary, but not sufficient, to trigger the development of multiple sclerosis.” Both researchers believe that there are opportunities for new treatments and they wonder if vaccination against the virus would protect against sclerosis. The vaccine against the pathogen is pursued without success since the eighties, but efforts are being redoubled. The American company Moderna, responsible for one of the most successful injections against covid, has just started a human trial of an Epstein-Barr virus vaccine.

the biologist Alicia Ballester, who investigates multiple sclerosis in a group from the Carlos III Health Institute in the Madrid town of Majadahonda, is cautious. The scientist applauds the work of Harvard, but believes that more studies will be necessary to confirm the hypothesis that the culprit of the kissing disease is also the main cause of sclerosis. “It seems that this virus may have a lot to do with it, but it does not seem to be the only cause. 95% of adults have gone through an infection by this virus. It can be a very important cause, but of course there must be other things”, ditch.