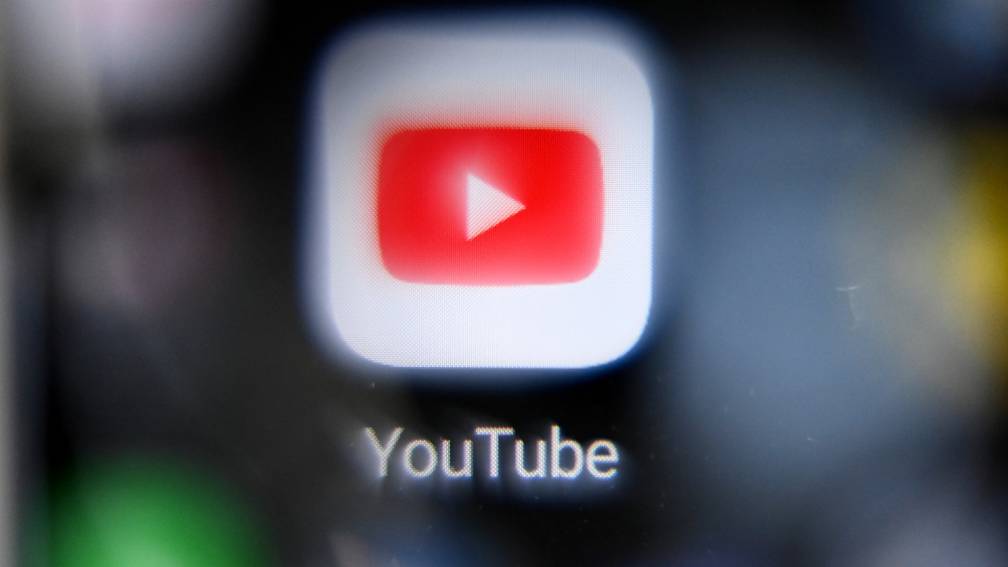 YouTube is a major source of disinformation and the company is doing far too little to stop it from spreading. So say more than 80 organizations from around the world engaged in fact-verification in a letter to the YouTube leadership, reports the British newspaper. The Guardian.

For example, there is misleading information about the corona virus on YouTube and there are also videos that support the unproven claim by former US President Trump that he lost the 2020 election due to fraud.

The organizations from the US, Spain, India and Nigeria, among others, come from different backgrounds, but all are engaged in researching information disseminated by governments, social media and traditional media. They write that the disinformation (deliberately spreading incorrect information) and misinformation (data that is factually incorrect, but not intentionally presented as such) can mainly be found in the non-Western, non-English speaking world, in other words in Latin. America, Africa and Asia.

Videos have been removed

YouTube does have internal rules and guidelines, which state that misleading information will be acted upon. The company, which is owned by tech giant Google, has indeed taken action against coronavirus disinformation, saying it will remove videos telling falsehoods about vaccination, for example.

A YouTube spokesperson said in a response to The Guardian that the platform is already working hard to combat false information and content that goes or appears to go against internal guidelines. According to her, only a fraction of the videos posted on YouTube are removed because they contain false information: just over 0.2 percent. It is not clear what that means in absolute numbers.

After the massive blackout, there are still power outages and the power grid will be put to the test by the heat wave

And that's number 21... Another Go Sharing scooter set on fire