Razer will partner with KRC Genk Esports, the esports arm of the Belgian football club KRC Genk. According to a press release from Team Razer, it is the first collaboration in the Benelux. 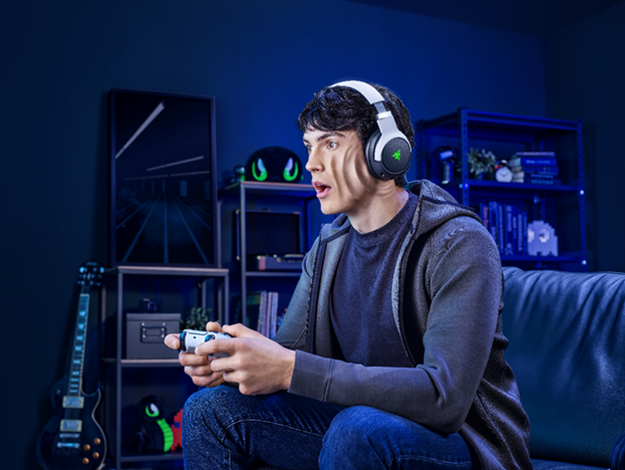 A three-year contract has been signed that runs until the end of 2024. As part of the partnership, KRC’s esports players will be able to use Razer’s products exclusively during competitions and training. They also have access to mental coaches to improve performance.

KRC Genk is a Belgian professional football club based in Genk, Limburg. The team founded its esports branch in February 2020 and achieved a 3rd place in the Belgian League 2021.

In a comment, Razer says it is happy with the collaboration:

“The partnership with KRC is interesting for everyone involved and esport in general as this is the next traditional sports club to embrace the world of esport,” said Yann Salsedo, Head of Esports (EMEA) at Razer. “Bringing together one of the most successful football clubs in Belgium with the biggest brand in esport shows how traditional sports and esport are connected. Together we will take esport to new heights by combining our high-quality equipment with KRC’s expertise in traditional sports. This takes the performance and success of their players to the next level.”

The collaboration is also interesting for fans of the club who have a thing for gaming. Official KRC designs will be released via Razer Customs later this year. For example, fans can purchase equipment from Razer and personalize it with their own gamertag, KRC logos and other customizations.