NATO chief: conversation with Russians was difficult, but useful 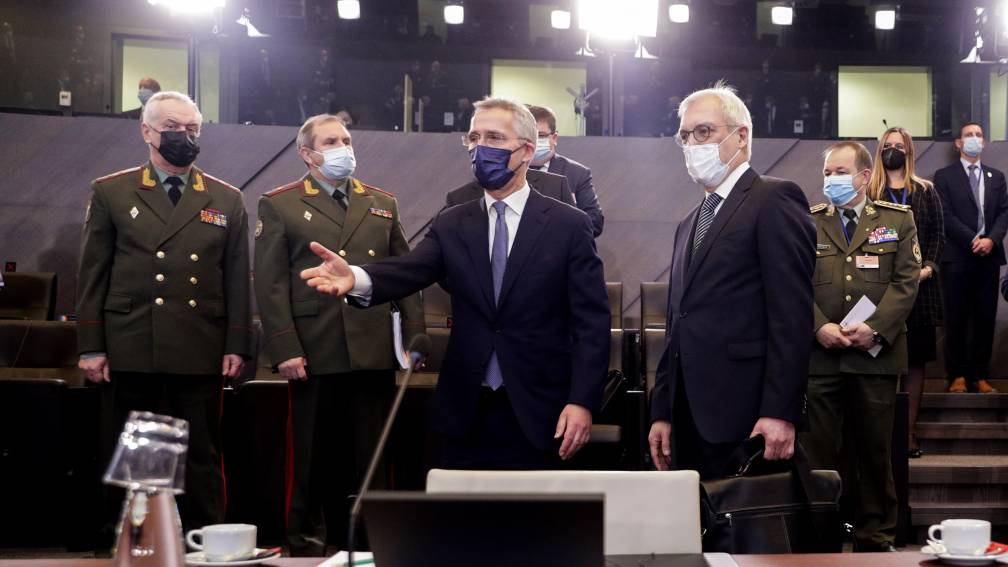 The conversation between NATO and Russia about the tension over Ukraine was difficult, but also useful, according to NATO chief executive Stoltenberg. “There are major differences between NATO allies and Russia and they are difficult to bridge,” he said after the meeting. According to him, it was already a gain that both parties were at the negotiating table.

According to Stoltenberg, NATO and Russia have agreed to discuss military tensions over Ukraine more often. But Russia was unwilling to set concrete dates, NATO’s secretary general said at a news conference.

Stoltenberg described the meeting in Brussels as an open discussion on a wide range of topics.

Russia has stationed some 100,000 troops near the border with Ukraine and NATO wants them to withdraw. Russia’s aim is for NATO to withdraw from all countries that fell under the Russian sphere of influence during the Cold War. The Russians also demand a guarantee that Ukraine will never join NATO.

In terms of content, both parties seem to have little or no approach to each other. Stoltenberg reiterated that Russia has no say in Ukraine’s possible NATO membership. He called Russia’s accusation that NATO expansion is an act of aggression “absolutely untrue”.

No announcements have yet been made from Russia about the outcome of today’s talks with NATO.