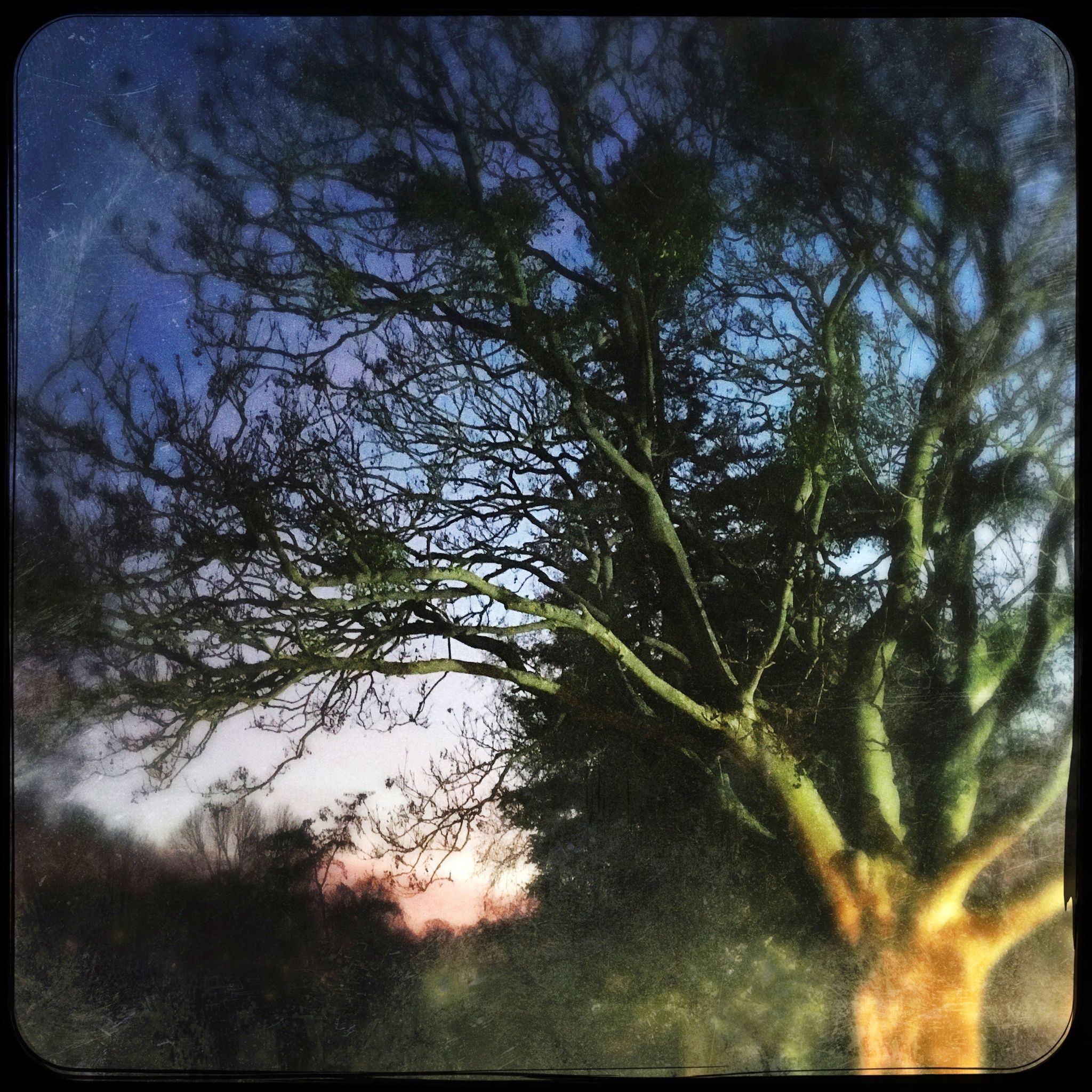 More than others, the figure of Joan of Arc has been inspiring for writers. We can cite Shakespeare, De Quincey, Twain, Anouilh, and of course Péguy, or more recently Michel Bernard. Marc Graciano, unique author of Liberty in the Mountain (José Corti, 2013) and A Deep and Blue Forest (2015), works already anchored in an epic Middle Ages, slips into this escort with a strong and sumptuously literary book. . It can only be read patiently, so dense is its forest of words – it would be more appropriate to speak of a river instead for this novel in which nature is the setting.

Only one sentence per chapter, the language carrying with it the whole story of a life, tumbling down, bubbling, shimmering, carrying the reader. This one meets Johanne as a child – we appreciate the delicacy of the nominal distance from the real Jeanne -, during a vigil, his household gathered to listen to a traveler who has come to tell them stories of exotic animals, saints and rides, small and big adventures, up to those of the Scriptures. A founding scene for the young girl in the novel, before the Bois-Chenu where, keeping her sheep, she heard “his voices”.

The following chapters will tell the story of Johanne, aged 17, from Vaucouleurs to Chinon with six comrades in arms. By night, through the enemy Burgundian territories, she intends to join Charles VII, according to the mission that “his voices” have entrusted to her, to lead him to the coronation in Reims and free the kingdom of France from the invader.

This novel of an apprenticeship in 600 kilometers and a few days is the initiatory journey that will change a girl into a warrior, a child into a saint, an innocent into a martyr. If the contemplation of this metamorphosis never profane the most intimate of his solitude, it is because it is that of his respectful squire, the narrator, a fictitious figure whose reserve and depth become ours, allowing everyone to make Johanne , in turn, its closest.

Descriptions – Johanne’s body and its slow inscription in its environment – and long scenes follow one another, which cannot be reconstructed in short extracts as the breadth of the book is captured during the reading. Thus the fire of a farm which shakes Johanne, and in the imprint of which can be seen the flames which devoured Domrémy the previous year as well as those of the future Rouen pyre, as if they were foreboded.

Characters cross her path, edifying the reader with her. The prior of an abbey, whose monologue of peace speaks of the injustice of any war; a leper whom Johanne will approach as before her Christ or Claudel’s Violaine; or a cruciferous deer similar to that of Saint Hubert, in a gentle apparition: “It was the moment of the day, with the one that precedes dawn, when everything comes to a standstill and is silent, and where all creation freezes, like worried about the next moment when it might come undone ”, then the young people saw the stag, with its“ corns which were of an ivory white, even as the stones on the millstones reflected pale the radiant crucial light, almost as if they themselves were radiating, which magnified the whole headdress, and we only saw the immense dark form of the animal, but perceived the smell of its coat, which was not a musk odor molecule, but that of an undergrowth, as one sometimes perceives the warm hints of it, exhaled by the leafy ground in spring, as if this beast emitted the very smell of the forest ”.

There is something earthy and airy, wild and held, at once, in the prose of Marc Graciano, some of whose pages are of dazzling beauty. He uses twists and vocabulary sitting in Old French without losing his contemporary reader and, by the force of digressions within the flow of his story, follows the whole life of his character.

This story in History tells of grace and awkwardness, normality and exception, commitment. Collected and springing at the same time, the novel is an ode to orality and to the transmission, century after century, of knowledge, hopes, imaginations, beliefs or dreams. It testifies as much to the prosaic reality of a peasant 15th century as to the vocation of every man, sublime or poor, as is the service of every baptized person.

In fact, Johanne’s companions are at the service, withdrawing from their own mission. Men in whose tender gaze she can come to life, “so valiant, so valiant that, in future battles, she would never be seen failing even when she received a vire in the shoulder in front of the fort on the bridge, during the siege of Orléans, the Tourelles, as they are called, and that she would almost swoon, and that she would momentarily agree to retreat, after someone had come to her aid, but on condition that no one beat quickly , and to have her wound healed with rind, and categorically refusing to be charmed, before boldly returning to the assault, not that she really battled, but dumbfounding the troops with cries while carrying their banner high. of white satin with written on it De par le Roi du Ciel ”.