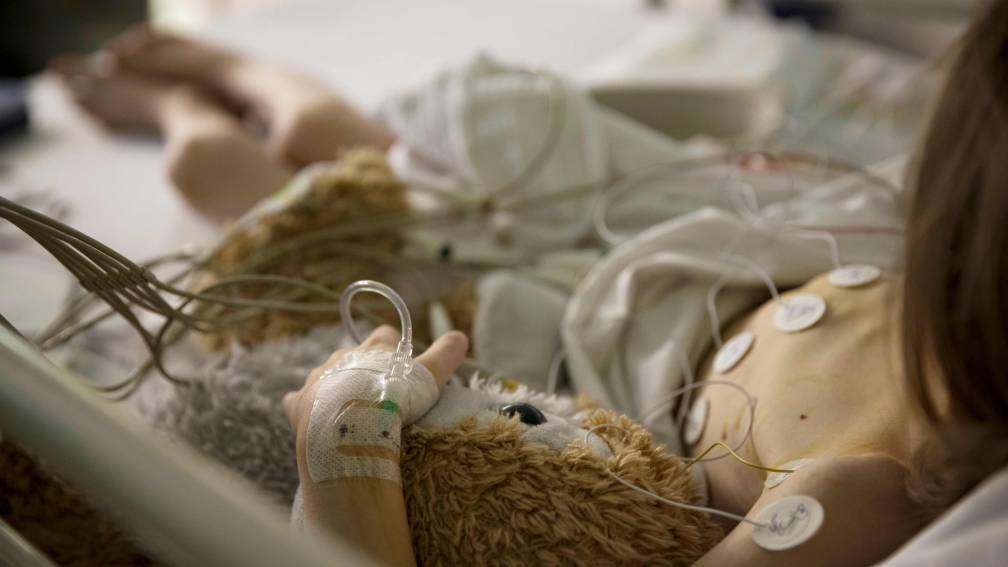 The then minister De Jonge already announced the decision in December. At the time, there was still hope at the two hospitals that the new health minister would reverse the plan, but yesterday Kuipers confirmed that he would continue with the intention.

If pediatric heart surgery is indeed concentrated in Rotterdam and Utrecht, this means that the academic hospitals in Groningen and Leiden will have to stop using this specialism. It is still unclear when that will happen. For example, the Dutch Healthcare Authority (NZa) will first consider the impact of the decision, and the House of Representatives will therefore also have to act.

Only Leiden and Rotterdam meet standards

The aim of centralizing pediatric heart surgery is to create more expertise in Utrecht and Rotterdam because more operations will be performed in those hospitals. At the moment, only Leiden (which collaborates with Amsterdam UMC) and Rotterdam meet the strict European standard of at least 375 heart operations on children per year. But Leiden is not included in the decision of the care minister.

“If necessary, we will certainly go to court”, says LUMC chairman of the board Douwe Biesma in healthcare magazine. He fears that with the closure certain complex heart operations on children can no longer be performed in the Netherlands.

He mentions heart surgery on an unborn baby as an example. “The surgeon has to go to the heart of the embryo with a 10 centimeter needle to place a 2 millimeter heart valve. That is very complex. If that operation lapses here, no one in the Netherlands will do it anymore. Patients will then have to go to Austria.”

The reaction in Groningen is also bewildered. “We certainly had the hope that Kuipers would reverse the decision,” says UMCG spokesman Lex Kloosterman. “We have made a plan ourselves with Erasmus MC and Leiden and Groningen to concentrate those centers and still have national distribution. Kuipers, as director of Erasmus MC, was also part of that plan.”

However, Kloosterman noticed on Monday that the minister would not reverse the decision and has now initially focused his hopes on the House of Representatives. “They are still going to debate this. But if that doesn’t work, we will also consider legal action.”