Children and screens: the effectiveness of parental controls by default questions 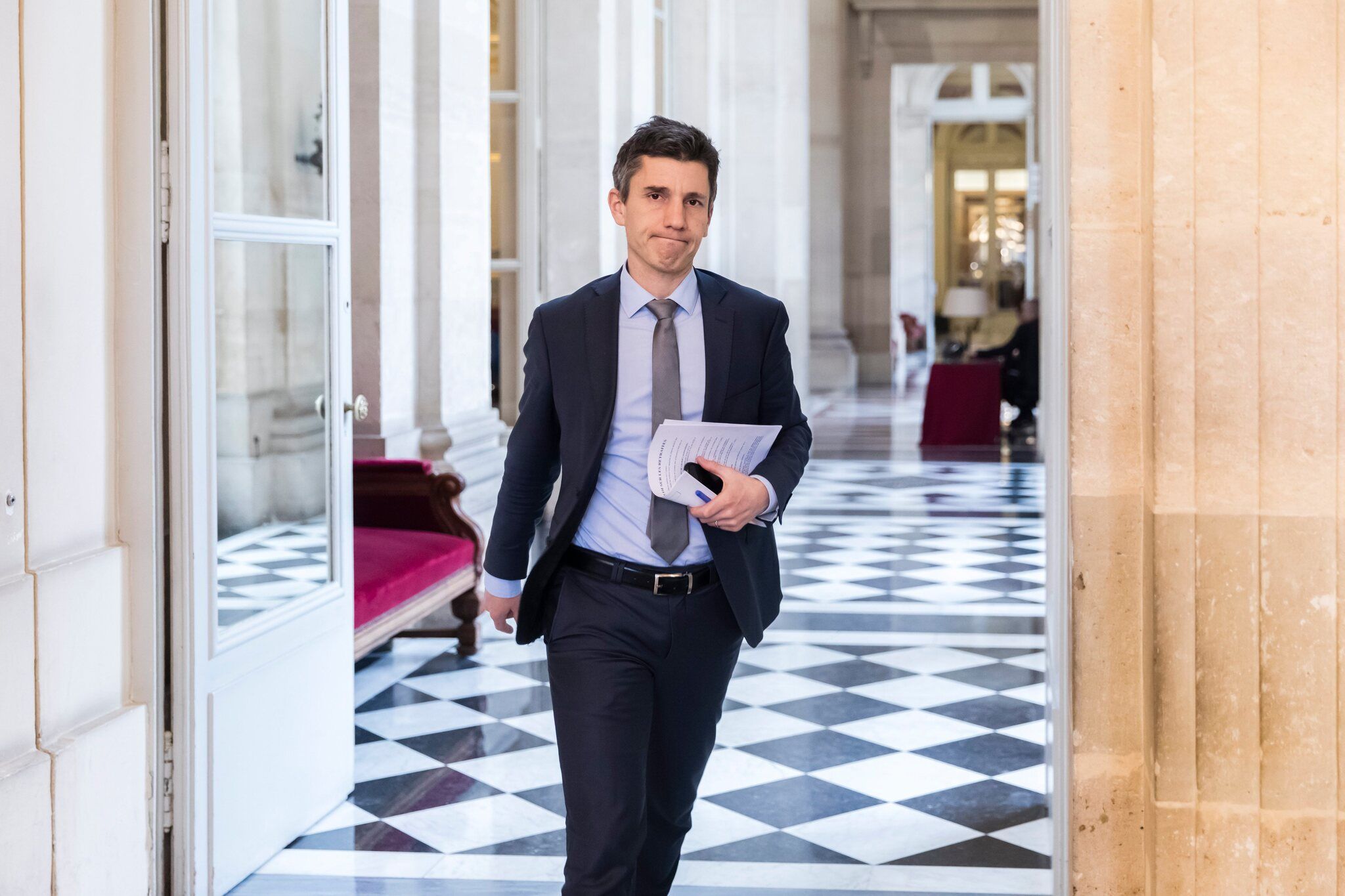 The deputy (LREM) Bruno Studer, supported by the whole of the majority group, presents this Wednesday January 12 in the Committee for Cultural Affairs of the National Assembly, a bill “aimed at encouraging the use of parental control”.

→ MAINTENANCE. Bruno Studer: “My law on parental control must provoke a debate”

It resumes a commitment made by the President of the Republic, on November 20, 2019, at Unesco. To better protect children from the dangers of the Internet, while the age of acquiring the first cell phone is constantly getting younger and is now around 9 years old,

Emmanuel Macron, had undertaken to get manufacturers of connected devices to install “parental control by default” to access the French market, while today only a minority of parents install it.

The elected representative hopes to be able to legislate quickly

The system imagined by the deputies does not go as far as the Head of State wished: parents will always have to take the step of activating parental control. Once active, will it be effective? “I would not have invested so much time and energy in the development of this text if I was not convinced that it could help parents”, advances Bruno Studer, who praises the simplicity of the system retained.

From now on, parents will only have to start up software – the technical characteristics of which will be specified by decree – pre-installed on smartphones, computers, tablets, connected speakers, etc. The elected representative hopes to be able to legislate quickly and obtain the support of the other political groups for a final adoption of the text by the end of the term of office, at the end of February.

→ ANALYSIS. Should we ban social networks for teens?

If the desire for control is welcomed by many experts, the bill nevertheless constitutes a kind of empty shell, warns Gordon Choiseul, president of the Ennocence association. “It represents a healthy incentive for parents to face up to their responsibilities, but essential aspects of the text are referred to decrees. Currently, for example, we have no details on the targeted sites. “

“I see it as a somewhat idealistic measure”

Olivier Blazy, computer science professor at the École Polytechnique, is also waiting for more details. “I see it as a somewhat idealistic measure,” he says, “because the Internet of things poses several problems. In terms of data collection, in particular, it’s complicated. If the object has to make sure that it speaks well every time to a major, there is a risk of sending millions of identification data to Chinese servers, since 80% of the objects are made in China, which does not isn’t necessarily very good when it comes to privacy. Concretely, I therefore do not see a “clean” technical solution. “

→ THE FACTS. The CES, a show that has become a must for Tech

In addition, it is not easy to define who will be the manufacturer, he underlines. The person who makes the components? The one that creates the operating software for the object? “In this case, we can force her, much the same way as when starting a computer, to ask the question of parental control. But the connected object must remember the choice that was made, and, for that, must have sufficient memory, which risks increasing its price, ”warns the expert.

Finally, the term parental control is very broad alert, moreover, the computer science teacher, who considers that it will be necessary to look at the decrees of the application of the text carefully. “Three main types of tools are conceivable, explains Olivier Blazy. First case, the government opts for spyware that will watch everything that happens on the phone and compare it to a list of banned sites, saying “this film is pornographic so I am blocking it”. The problem is that this list will have to be accessible, constantly updated, etc. “

“Second case, we can imagine the opposite: a fully locked phone, which only gives access to certain sites, but then risks losing all appeal for users,” says the specialist. Finally, we can imagine parental control that cuts off access to 4G and only keeps wi-fi, which limits the number of content accessible from home. In short, we have to see what we put behind this word “parental control” because it can refer to very different things. “