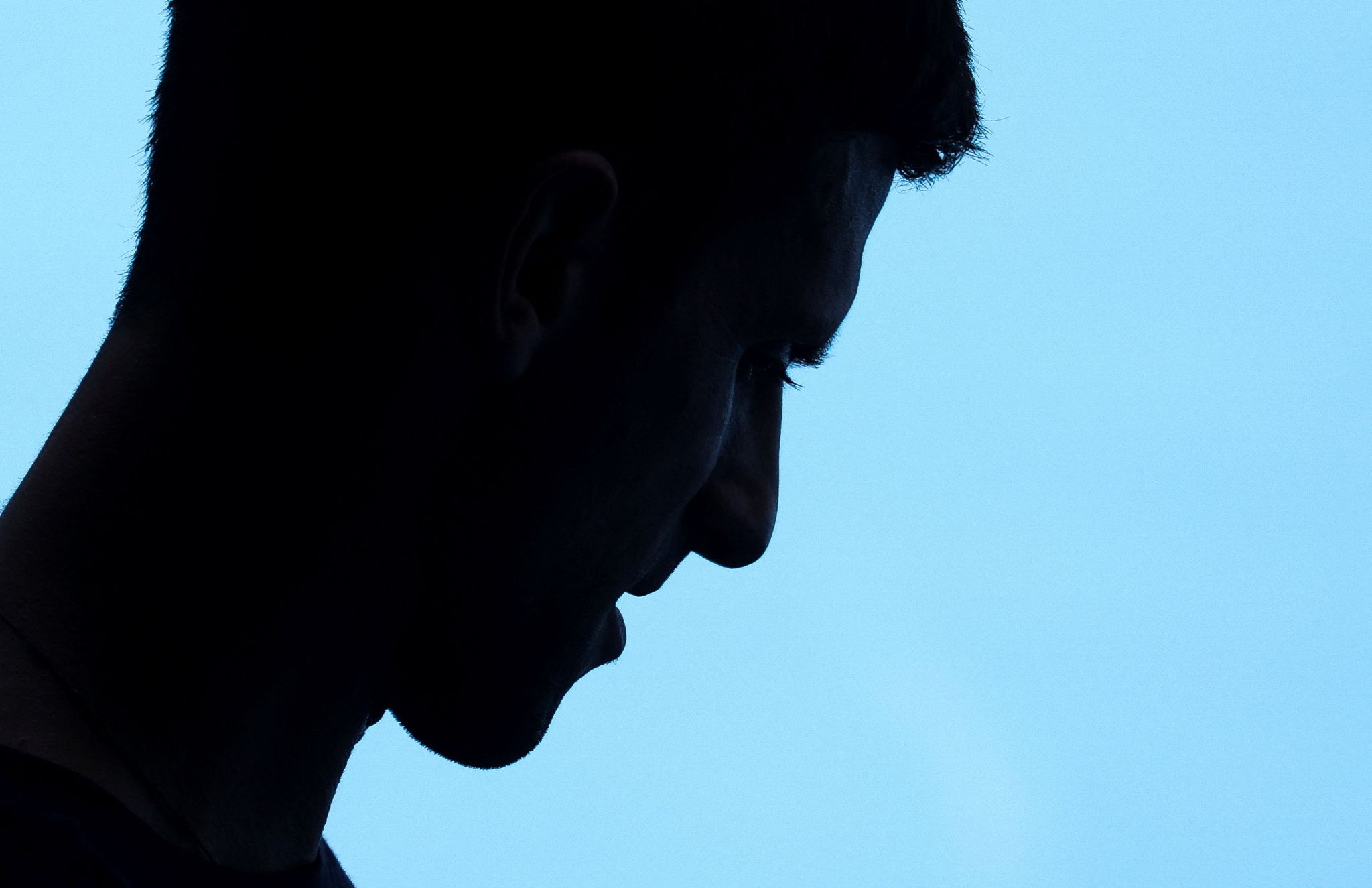 The standoff continues between Novak Djokovic and Australian justice. The tennis player, unvaccinated, admitted on Wednesday January 12 in an Instagram post to having made “mistakes” after having tested positive for Covid-19 on December 16.

The world number one did not consider it necessary to postpone a meeting with journalists from the daily L’Équipe two days later. “I felt compelled to continue and to carry out the interview with L’Équipe because I did not want to let down the journalist”, he justified himself.

→ EXPLANATION. Novak Djokovic, vaccination and Australia: the reasons for a diplomatic incident

Novak Djokovic also pleaded “human error” for having incorrectly completed the form to enter Australia. The player certifies not to have traveled in the 14 days preceding his arrival in the Antipodes. A period during which he nevertheless found himself in Serbia and then in Spain.

This false declaration earned him the cancellation of his visa, obtained thanks to a medical exemption allowing him to participate without being vaccinated at the Australian Open from January 17 to 30. This cancellation had itself been revoked by the Australian justice on Monday January 10.

Behind this politico-judicial imbroglio, there is the vagueness that has long surrounded the vaccination status of Novak Djokovic. The world number one has never hidden his skepticism towards vaccination. “Personally, I am opposed to vaccination and I would not want to be forced by someone to have a vaccine in order to be able to travel,” he declared in April 2020 on Facebook.

→ ANALYSIS. The Djokovic case raises the question of the vaccination status of athletes

The Serbian champion is also known for his controversial positions vis-à-vis science. Follower of a gluten-free diet – a diet that he defends in his book Winning Service. A gluten-free diet for a perfect physical and mental form – the 34-year-old player has never hidden his attraction for alternative medicines and pseudosciences.

In spring 2020, Novak Djokovic for example hosted a live Instagram with Chervin Jafarieh, well-being guru and boss of the food supplement brand Cymbiotika. The Serbian player declared: “I have seen people and I know people who, through energetic transformation, the power of prayer, the power of gratitude, manage to transform the most toxic foods and the most toxic water. the more polluted water the more purifying. “

Novak Djokovic thus echoed the theory of Masaru Emoto, doctor of alternative medicine, according to which thought can have an impact on the structure of water. A theory more than controversial and which has never been validated by the scientific community. The champion and his wife Jelena are also followers of the Steiner-Waldorf pedagogy, named after the Austrian author Rudolf Steiner, theorist of anthroposophy. This esoteric ideology mixes concepts from different religions and considers that the world is moved by spiritual forces.

The pilgrimages of the Serbian in the small town of Visoko in Serbia are also talking. In 2005, Semir Osmanagic, a Serbian businessman, claims that the hill overlooking the village is actually a pyramid built by a technologically superior civilization. Novak Djokovic goes there in 2020 and says he felt “regenerated”. Since then, tourism has exploded in the village, to the delight of Semir Osmanagic.

Convinced that his beliefs play a role in his many successes, the player with twenty major titles is not yet out of the woods. The Australian immigration minister can still cancel his visa permanently, preventing him from taking part in the first Grand Slam tournament of the season.