Presidential 2022: the important dates of the election 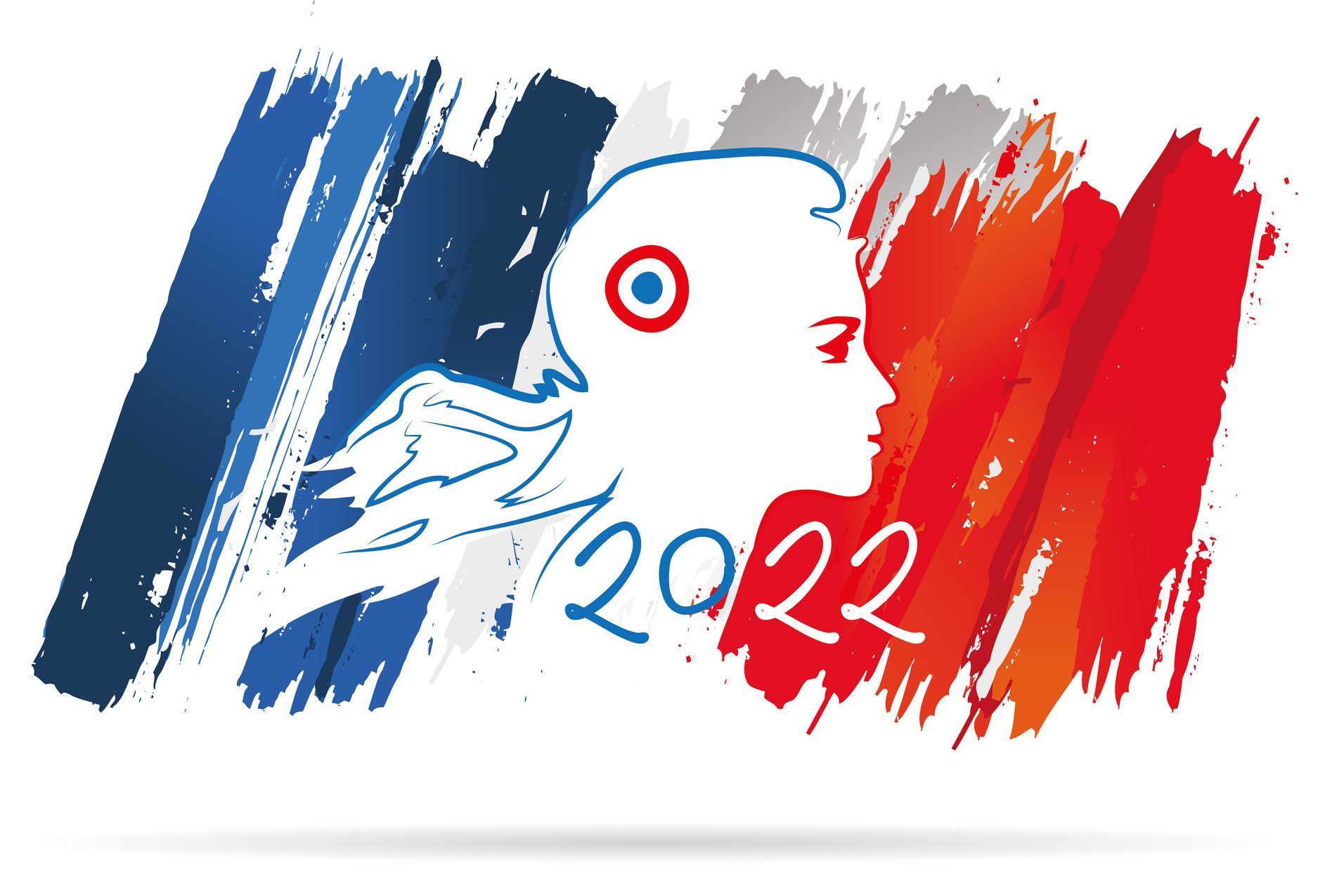 Contestants for the presidential election can be officially sponsored from the publication of a decree summoning the voters to this poll. The law provides that this decree must be published at least 10 weeks before the date of the first round, that is, at the latest, January 30. The sponsorships mentioned by candidates declared before this date correspond to “sponsorship promises”: they in no way bind the elected officials for the time of the official collection.

The Constitutional Council, responsible for collecting the sponsorships of elected officials and checking their validity, will make public a count – updated twice a week – of the number of signatures for each candidate.

► March 4, 2022: Closing of the submission of applications

The sponsorship collection period will end on March 4, 2022. By this date, the Constitutional Council must have received at least 500 signatures of elected officials meeting specific criteria (authenticity of sponsorship, territorial distribution of elected signatories, etc.) before validating a candidacy for the presidential election. The final list of sponsorships is made public before the first round by the Constitutional Council.

Citizens who have French nationality, who will be of legal age no later than the day before the poll, who enjoy their civil and political rights and wish to vote in the presidential election will be able to register on the electoral rolls until March 2, 2022 in line, and until March 4 in town hall or by mail. Registration is done automatically for young people who come of age and have completed their citizen census at the age of 16, without having moved before they come of age. This is also the case for people who have acquired French nationality from 2019, or who have benefited from a judicial decision to this effect.

→ PRACTICAL. Presidential 2022: age, conditions… Who can vote in this election?

In certain specific cases (majority acquired recently, recent move, recent acquisition of nationality, right to vote recovered, transferred or military official returning to civilian life), registration on the lists can be done ten days before the first round, and even the day before if the administration made a mistake.

The official campaign will run from Monday March 28 to Friday April 8, two days before the first round. During this period, the rules of presence on the antenna of televisions and radios evolve for the candidates and their supports. During these two weeks, they benefit from a equal speaking time, which succeeds a principle of “fairness” of speaking time (proportional to the previous scores of his party, and his involvement in the campaign).

On Tuesday July 13, 2021, government spokesperson Gabriel Attal announced at the end of the Council of Ministers the dates of the presidential election: it will take place on Sundays 10 and – if necessary – 24 April 2022. One consultation with the party leaders had taken place the day before around the Minister of the Interior, Gerald Darmanin.

A second round, opposing the two leading candidates, will be organized two weeks after the first, in the event that no candidate has reached an absolute majority of the votes cast.

The president must take up his new functions at the latest on the last day of the mandate of his predecessor (or himself). Emmanuel Macron having taken office on May 14, 2017, and the duration of a presidential mandate being five years, the transition will take place, at the end of the ballot, no later than May 13, 2022.