Presidential 2022: Jean Castex launches a forum for dialogue with the parties 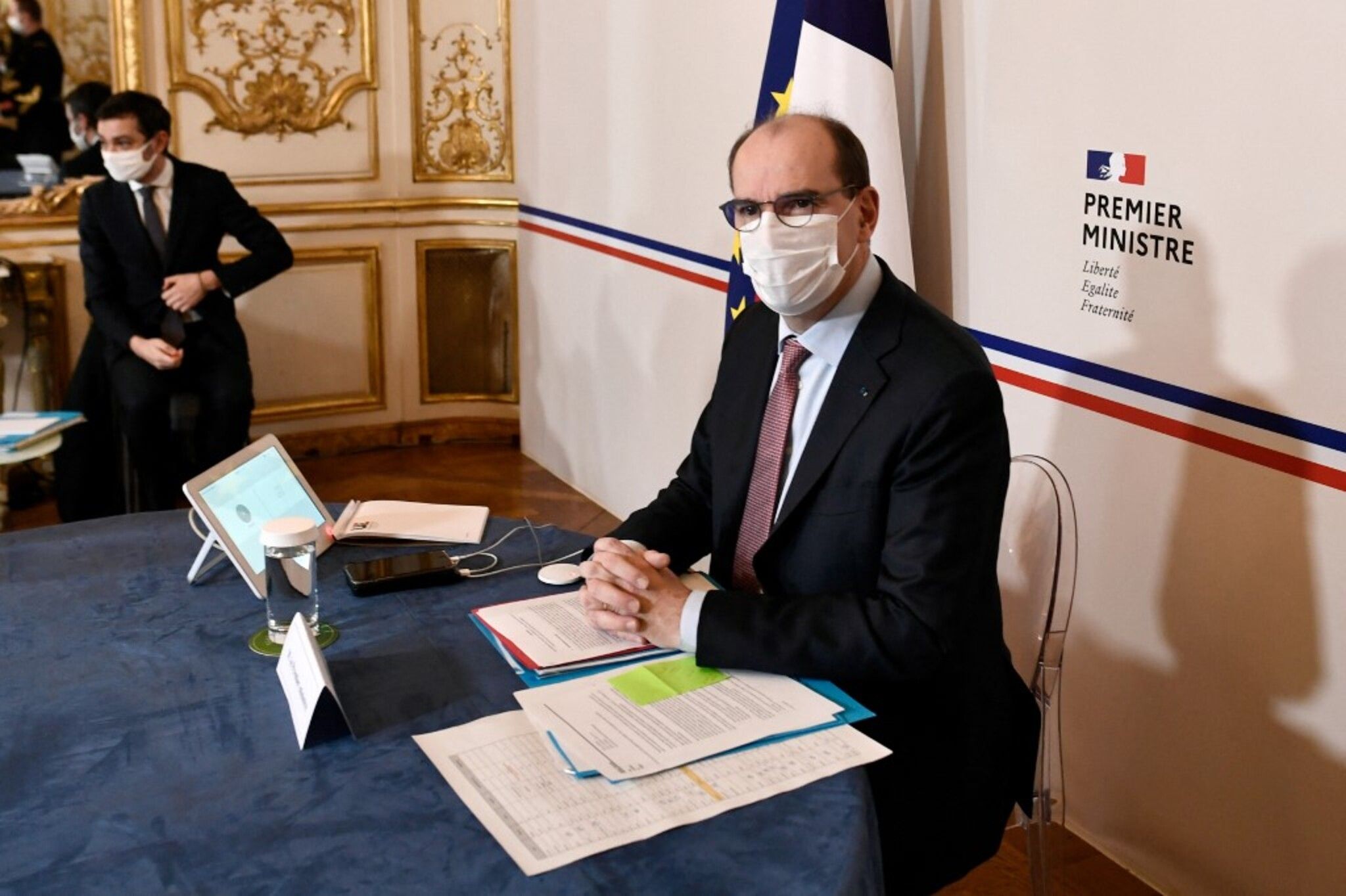 Three months before the first round of the presidential election, the head of government organized a meeting on Tuesday by videoconference with the leaders of political parties and the candidates declared for the presidential election, in the presence of the Minister of the Interior Gerald Darmanin and the Porte – speech of the government Gabriel Attal. The stated goal: to set up a forum for dialogue so that the upcoming election goes as smoothly as possible in a context of a health crisis.

While recalling that he “did not intend to interfere in the work of this commission”, Jean Castex announced to the participants that the State Councilor Jean-Denis Combrexelle would chair this body, said his entourage. The latter also underlined that he had “no power of decision but of consultation”, specified the same source.

→ EXPLANATION. Presidential 2022: how the candidates prepare for a lightning battle

The participants’ questions focused in particular on the possibility of having two proxies, an option that Gérald Darmanin rejected by recalling that this exemption, which had been put in place during the regional and departmental elections of 2021, had not been renewed. by Parliament in view of the presidential election. They also concerned the taking into account of campaign costs related to Covid-19, which requires for some of the larger rooms and the distribution of masks.

In this regard, La France insoumise, the movement of Jean-Luc Mélenchon, called for “an increase in the reimbursable ceiling” of the expenses of presidential candidates “to ensure the expenses related to the health situation”. The candidate RN Marine Le Pen wondered for her part about “the conditions of application of telework to the employees of a presidential campaign” and on “a case law of the Campaign Accounts Commission which does not reimburse the flocking of buses “, Said its campaign director Christophe Bay. According to him, the Minister of the Interior would have deemed “admissible” the arguments on teleworking and would be ready to “enlighten” the president of the National Commission for Campaign Accounts and Political Funding (CNCCFP), Jean-Philippe Vachia, on the second subject.

A consultation similar to that announced by the Prime Minister had taken place ahead of the regional and departmental elections in June 2021, while the epidemic situation was also worrying. For the time being, and relying on constitutional law which protects freedom of assembly, the executive has ruled out imposing any restrictions on political meetings, returning the responsibility to the organizers.