Pig heart placed in human for the first time 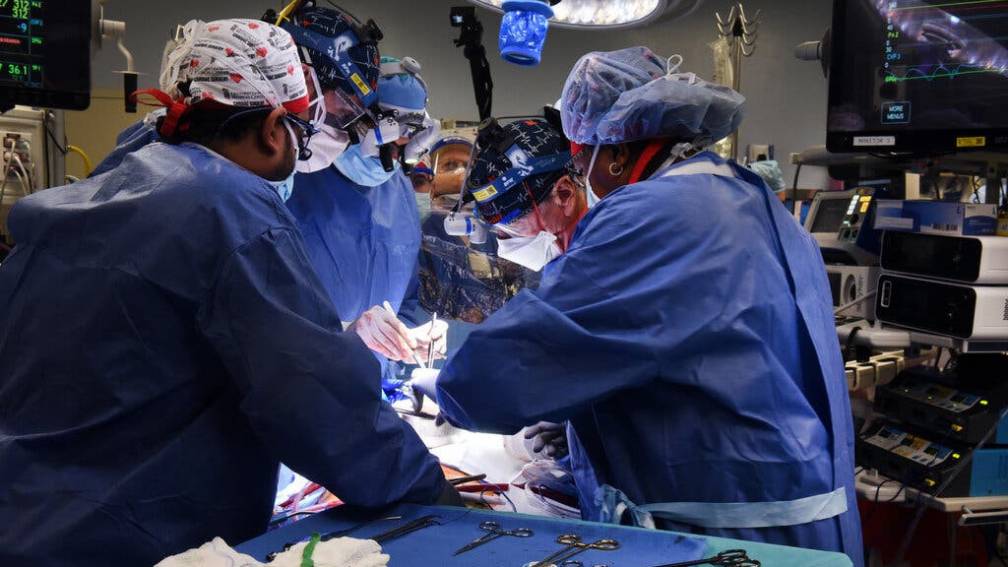 A striking story from the United States: Doctors have placed a pig’s heart inside a human being. That happened last Friday. Now the doctors have announced that the man appears to be doing well.

It’s too early to say the surgery was successful, but doctors say the man is feeling well. The heart is working and looking normal. The man had serious heart problems and would die if this surgery didn’t happen. He said this was his last choice.

Experts hope that this will allow such operations to be performed more often. However, it is important to remember that it takes a lot of time to perform and prepare these types of operations, they say.

The pig heart is genetically engineered. That means that some things in the heart have been adjusted. As a result, it is not immediately rejected by the body.

Last year, a pig kidney was placed in a human for the first time.