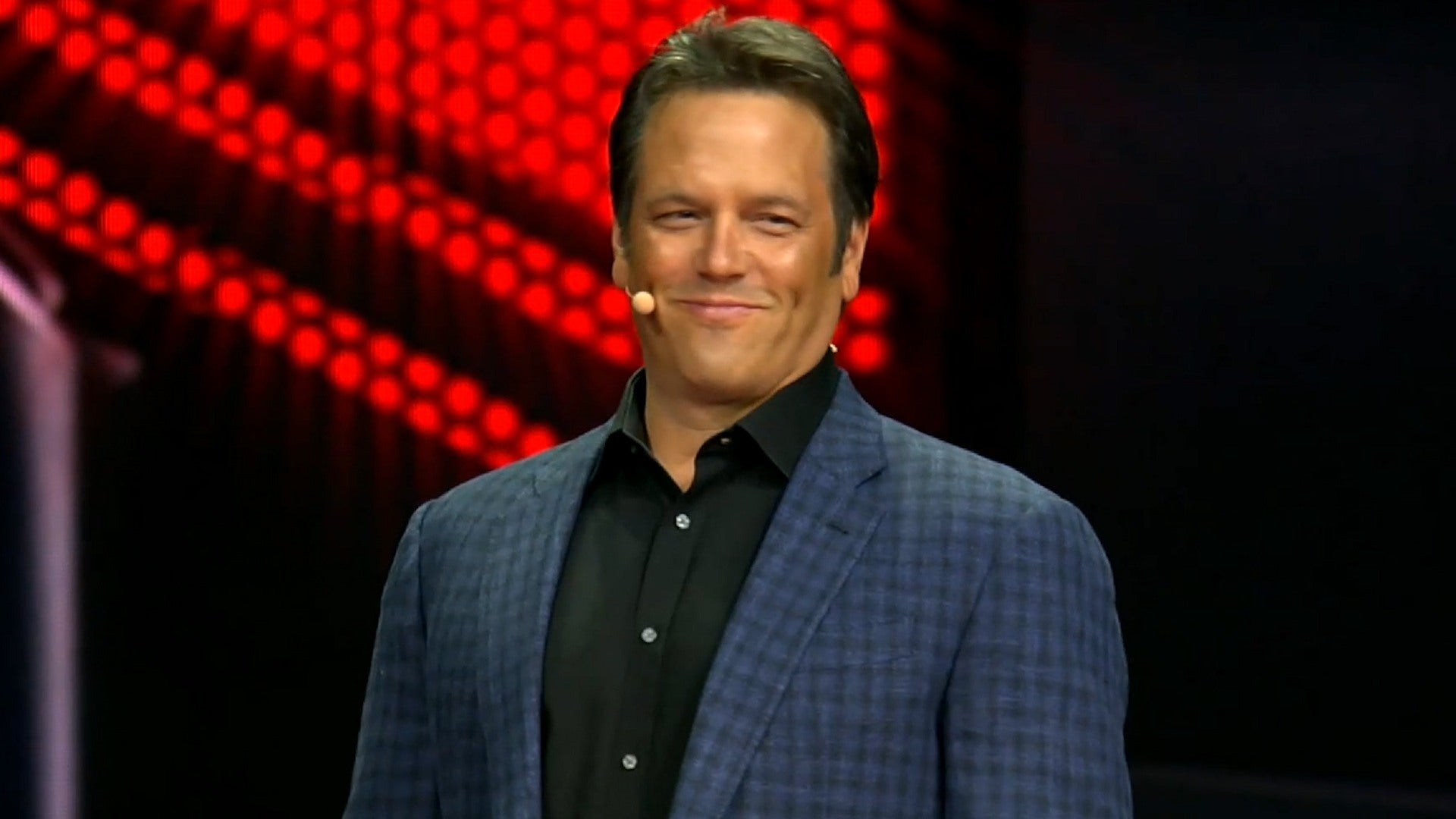 In a new in-depth interview with The New York Times, Xbox Executive Vice President Phil Spencer was asked about the connection between gaming and the polarization of American politics. Spencer goes on to say that Xbox is not a “free speech platform” and is primarily designed as a platform for games and entertainment.

Spencer discusses the idea of ​​political and social radicalization with New York Times in the Sway podcast with Kara Swisher. While discussing the “metaverse” concept, Swisher brought up former chief strategist of the Trump administration and Breitbart founder Steve Bannon to talk about using Gamergate as a political army.

“We all see positives and negatives to the human condition. We have people proposing and getting married on Xbox Live,” Spencer said of the online service. “We also have conversations about politics and other things that happen. One of those things that we’ve said about our social network is that we’re not a platform for freedom of expression. We’re a platform for interactive entertainment and video games. We’re here not to allow all kinds of social discussions to take place. That’s not why we exist.”

“We’re not here to just let every conversation take place on our platform,” Spencer says, more than that Xbox Live isn’t designed for politicization. “It’s very hard to come to Xbox Live and say, Okay, I want to start a political party on the platform.'”

In 2017, Bannon specifically quoted Gamergate, a harassment campaign against women and progressive figures in the video game industry, saying “You can activate an army. They come in through Gamergate or whatever and get involved in politics and Trump.”

Swisher referenced social media companies such as Facebook and Twitter, driven by ad monetization and other obscure monetization models, which are seen as poorly moderated platforms that incite hatred and other forms of harassment, and asked Spencer if he thought game companies moderated their community more effectively.

“I think we all have a long way to go. You can tell me it’s a poor answer. That’s all fine,” Spencer says.

Spencer added that he loves the modern video game business model for its “transparency.” Simply put, if a customer likes Xbox or another video game studio, they buy the product, continue to subscribe, or otherwise invest in some aspect of the platform.

It’s a relatively clear political statement for the boss of a billion-dollar game industry company. Spencer previously spoke out about the abuse and sexual discrimination allegations at Activision-Blizzard, saying Xbox is “evaluating all aspects” of their relationship with the studio.