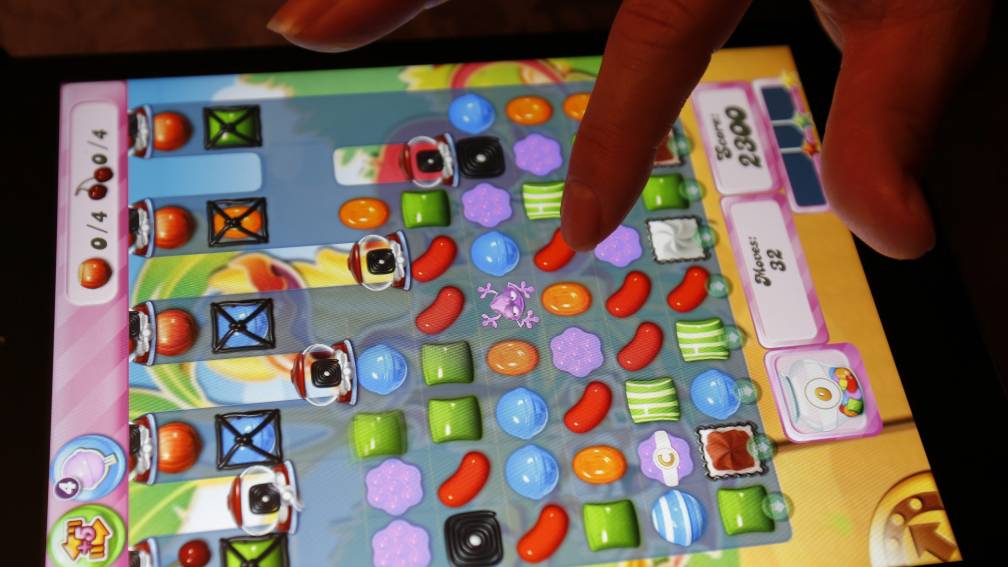 Mobile games have been the fastest growing part of the game industry for years and that is precisely why Take-Two Interactive is acquiring mobile game maker Zynga for 11.2 billion euros. Mobile games now make up more than half of the market, which amounted to 90 billion dollars last year, says game journalist Len Maessen in the NOS Radio 1 Journaal.

According to Maessen, Take-Two was a bit behind because other producers such as Activision Blizzard and EA had already taken over mobile game makers. With the acquisition, the company mainly wants to grow, save costs and broaden the target group.

Take-Two is the maker of popular games such as Grand Theft Auto that you play at home on a PC or console. Zynga, on the other hand, makes games for your phone, which you can play on the train, for example.

The question is whether Dutch game makers now also feel the pressure to focus on that emerging market. The relatively small game maker Ronimo Games from Utrecht says not yet. The company also does not want to grow too quickly, in order to maintain the passion that the makers now have.

According to owner Olivier Thijssen, the mobile games remain a bit of a fleeting experience: “What we are especially good at is the somewhat thicker game experience, where people put in a little more of their time and where you really want to sit down for it.”

Len Maessen acknowledges that those games are for the hardcore gamers and that they have a higher threshold for others. There are a lot of people who don’t want to cross that threshold and the mobile segment is responding to that group. According to Maessen, the game industry sees it mainly as an extension to make games for everyone.