Facebook still in court for abuse of dominant position 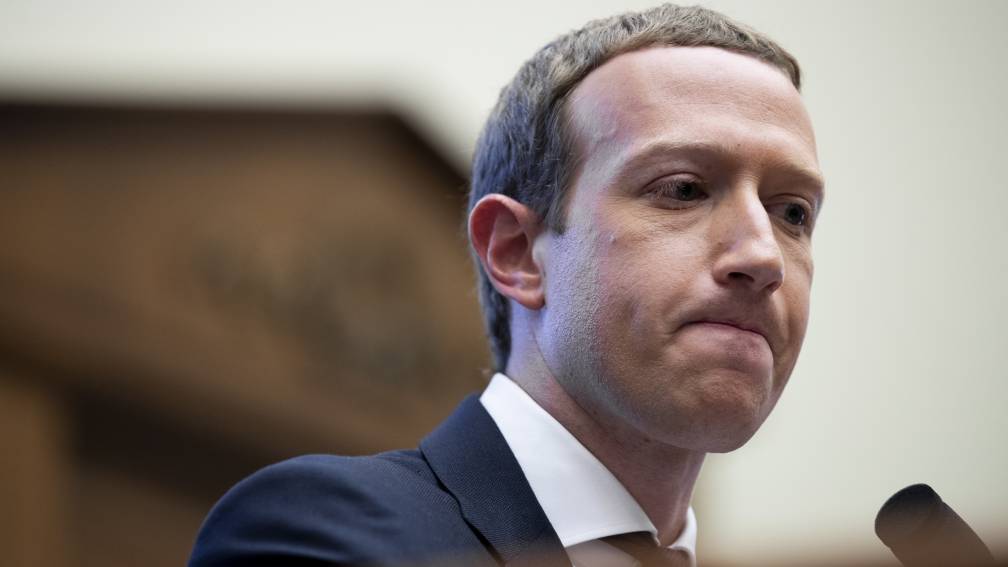 Facebook has yet to appear in court in a case brought by the American regulator FTC for abuse of power. The FTC accuses the tech company of maintaining an illegal monopoly in the social media market. The case was previously dismissed because the regulator had not presented sufficient evidence.

A judge in Washington now finds the allegations “more forceful and detailed” and has rejected Facebook’s request to dismiss the case.

The FTC finds Facebook, which is part of parent company Meta, far too powerful. The company would therefore have to divest Instagram and WhatsApp. Facebook bought those services in 2012 and 2014 respectively and considers them essential to its strategy for the future.

With the acquisitions, the FTC also believes that Facebook has violated competition rules, because the purchases eliminated the companies as competitors.

The case was brought by the regulator in December 2020 and initially dismissed in June. The FTC had not got its arguments in order, the judge ruled at the time.

According to the judge, the FTC has now done its homework. The regulator also better explained that Facebook not only occupies a monopoly position, but would have deliberately maintained it through “anti-competitive behavior.”

Dumoulin opts for Giro d’Italia on feeling: “No sense in the madness of the Tour yet”

Dumoulin opts for Giro d'Italia on feeling: "No sense in the madness of the Tour yet"