End of career for Uchimura (33), considered the greatest gymnast of all time 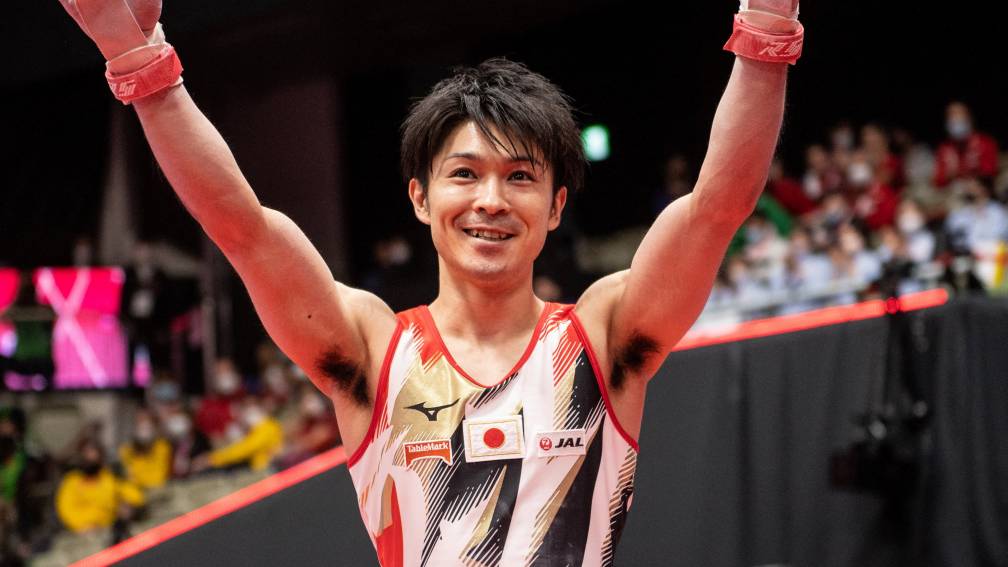 Last fall, he finished sixth on the high bar at the World Cup in his hometown of Kakyushu, the latest teaching that Uchimura was in action. “This is my hometown. I could feel the warmth of the spectators. It felt like they had been waiting for me all the time. I had never experienced the feeling before.”

Uchimura won Olympic gold in the all-around in 2012 and 2016 and six years ago he was also part of the Japanese team that won the Nations Cup in Rio de Janeiro. He also received four Olympic silver and six World Cup silver.

For ten years, Uchimura was the absolute world top, although he had to acknowledge his superiority in Zonderland at the 2013 World Cups, 2014 and 2018. Uchimura then had to settle for bronze and two silver respectively.

In recent years, ‘King Kohei’ has increasingly struggled with physical problems. His management has now released the news that he will stop immediately, the gymnast himself will explain his decision at a press conference on Friday.