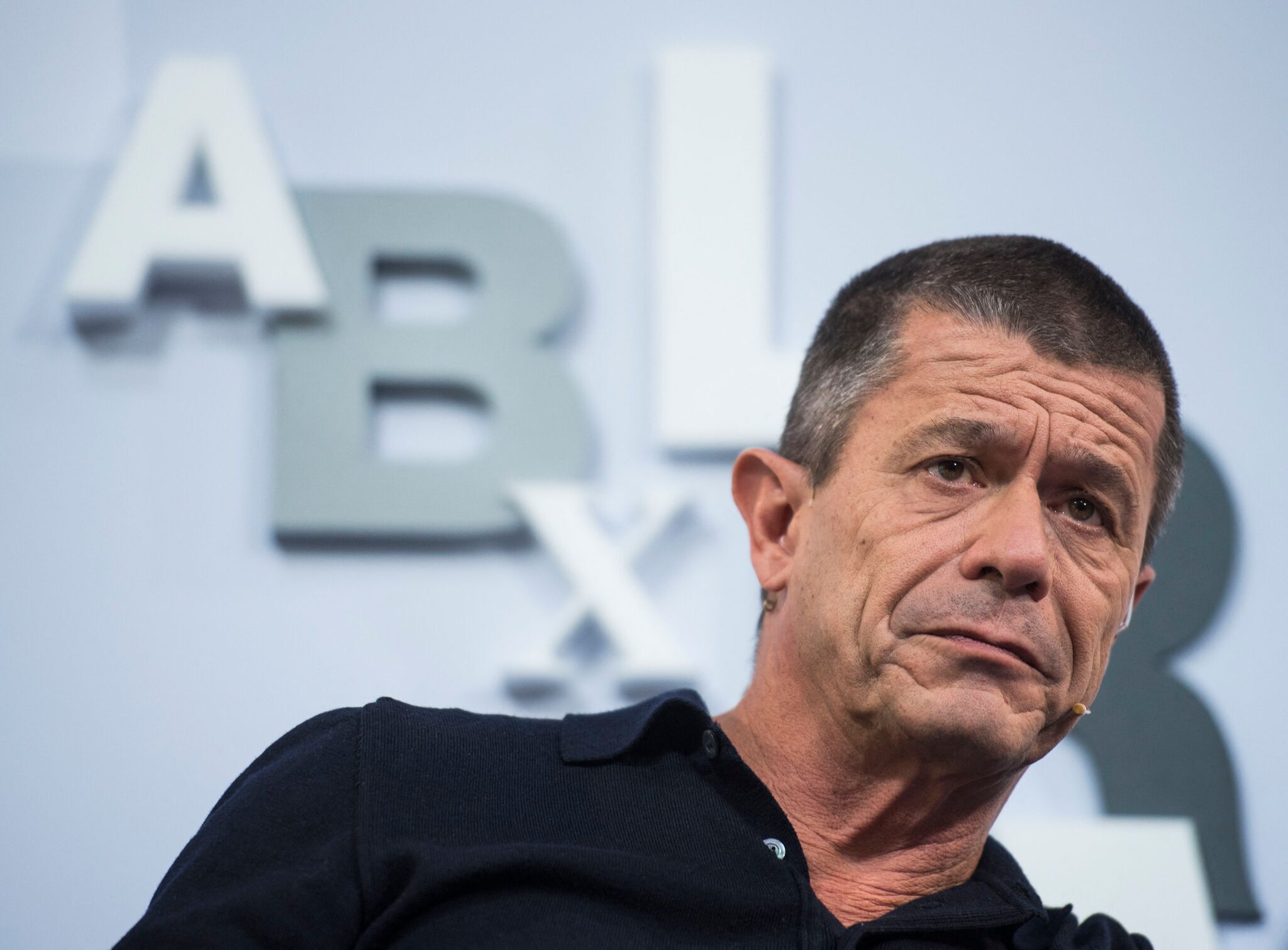 Known for his literary work, Emmanuel Carrère, born in Paris in 1957, is also a screenwriter and director.

Graduated from Sciences Po, He started out as a film critic at Télérama and Positif before publishing his first novel L’Amie du jaguar in 1983.

In the early 1990s, he began a career as a television scriptwriter.

In 1998 and 2002, he is working on the adaptation of his own books La Classe de neige (directed by Claude Miller) then The Adversary by Nicole Garcia.

In 2003, he is making a documentary, Retour à Kotelnitch.

In 2005, he adapts and directs The Mustache with Vincent Lindon, taken from his novel published in 1986.