Covid-19: Jean Castex announces a simplification of the health protocol at school 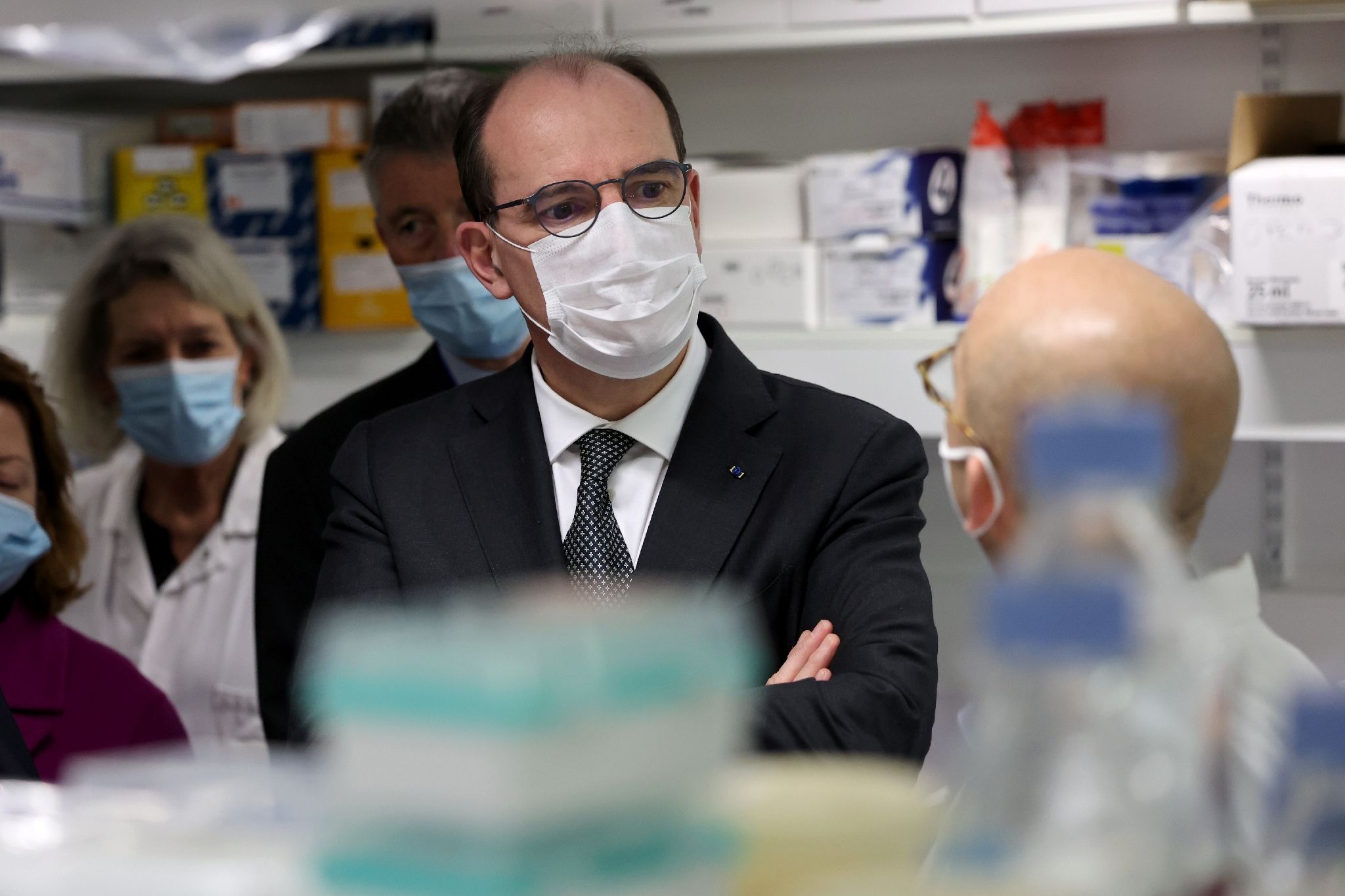 Three simple self-tests for contact cases at school, without obligation of antigen test or PCR: Jean Castex announced Monday, January 10 a relaxation of the health protocol in the face of the Covid epidemic in schools and the risk of mayhem.

“Indeed we see these queues, I am a father, I can see what is happening”, underlined the Prime Minister in the newspaper of 8 pm on France 2 while defending “answers of simplification” while a strike is looming Thursday, January 13.

→ READ. Covid-19: the school on the verge of “cracking” under the weight of the health protocol

First evolution of the protocol which comes into force on Tuesday: parents will no longer have to pick up their child immediately after they have been in contact, but at the end of the course. Then, whereas previously, each student identified as a contact case had to immediately undergo a PCR or antigen test, now a simple self-test, which will have to be repeated on D + 2 and D + 4, will have to be carried out. The head of government also specified that a single certificate of honor, certifying that the first self-test is negative, would be sufficient for a return in progress.

The school health protocol will be simplified:
– if a positive case is detected in a class, the students can stay there until the end of the day
– 3 negative self-tests will suffice for contact cases
– only one parental certificate will be necessary. pic.twitter.com/58zh8BWw3k

The three self-tests will be free, thanks to a certificate issued by the school. But they will continue to be distributed only in pharmacies. 11 million new kits must be delivered during the week.

While pharmacies and laboratories are crumbling under nasopharyngeal swabs, around 1.5 million each day, Jean Castex has however refused to modify French doctrine by defending this policy of massive tests, the abandonment of which would amount to “breaking the thermometer” .

The Prime Minister’s televised intervention appeared as an attempt to calm the smoldering fire among teachers and parents of students, as much as a new setback for the Minister of National Education, Jean-Michel Blanquer, since weakened the beginning of the year. The previous protocol, announced only the day before the return to school on January 3 in the press, had been criticized for its complexity.