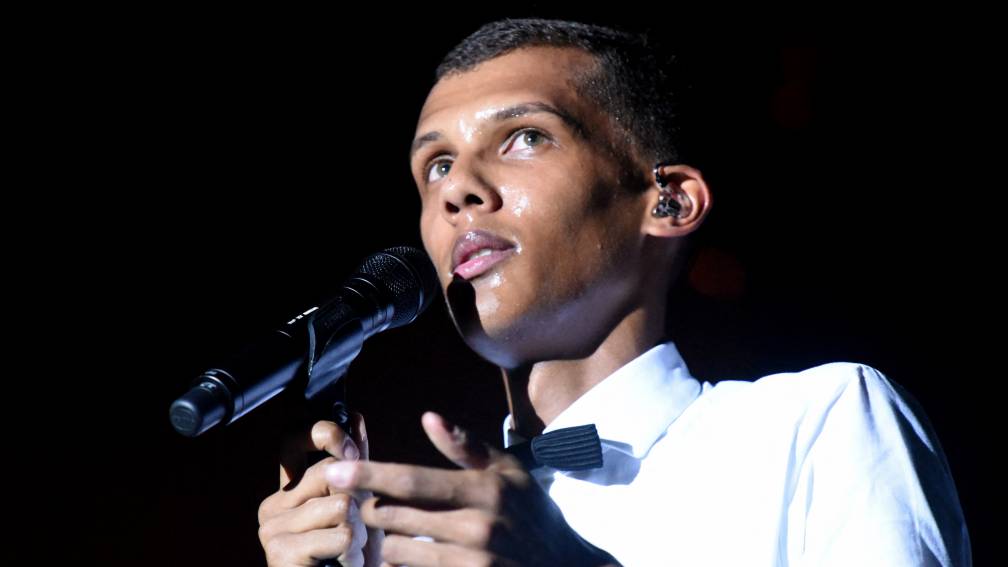 In a candid interview on the French television channel TF1, the Belgian singer Stromae talked about his burnout and depression. He said he had had suicidal thoughts and then sang the song he had written about it live.

Stromae is the stage name of Paul Van Haver, a popular artist of Belgian-Rwandan descent. He wrote several French-language hits and scored big hits such as Papaoutai, Formidable and Alors on Danse between 2010 and 2014. He then disappeared from view for a long time due to a burnout.

On March 4, for the first time in seven years, a new Stromae album will be released, called Multitude. On TF1, the singer spoke about his new album and how the music has helped him when he was feeling so lonely. He then sang his new song L’Enfer, which is French for ‘hell’.

“I am not the only one who is completely alone, that makes it less in my head (…) But despite everything I feel completely alone. Suddenly I sometimes had suicidal thoughts, I am not proud of that. Sometimes we think that this is the only way to silence them, these thoughts that send me through hell,” he sings in that autobiographical song.

AJP Company: Are there safe places to invest and obtain returns? This says an expert

American actress Anne Heche is in a coma after car accident

What products of the basic basket drove inflation in July?