In trouble, the simple things 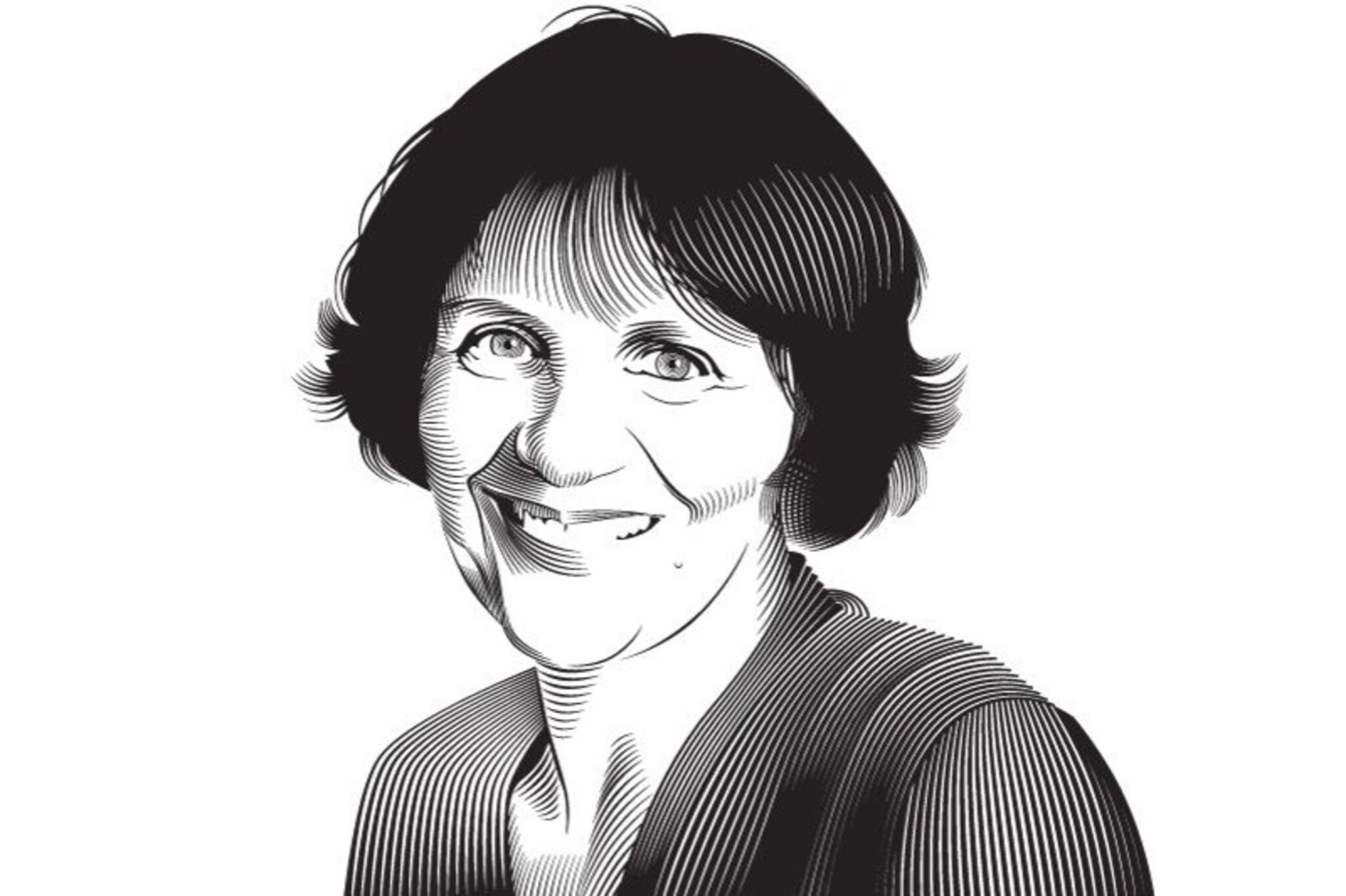 If I listened to myself, I would only speak here of pancakes, beans and all these children who pass under the table to answer without being mistaken, in their small voice, when we ask them “who is it for?” “And that they are especially eager to say” this is for me “. Before that, however, I would like to evoke the death of Igor and Grichka Bogdanoff.

The disappearance of these famous twins in the same hospital within a week of each other makes us think about so many things. Skepticism about the vaccine, of course, since these brothers confirmed again last month on France Bleu not to trust him. The enthusiasm they had sparked with their television show, “Temps X”, which was broadcast live for several years. Their great charm, from their beginnings, which had even operated on men like Roland Barthes or Jean Guitton. The moving and impressive moment when, in 2014, on the set of Swiss journalist Darius Rochebin, with their new bloated faces they began to recite, admirably, the poem La Grasse Matinée, by Jacques Prévert.

→ READ. The Bogdanoffs and faith, an affair filled with mystery

Their laughter of defense, of denial, even, when Darius Rochebin evoked what seemed inevitable to him, the death, one day, of one before the other. Their proclaimed desire to prolong life – especially theirs – well beyond 100 years. And then the twinning, of course, which always troubles, of which they were a kind of extreme incarnation. All this ended up colliding with the reality of a virus that does not differentiate between carriers of conviction, but does it coldly between carriers of antibodies. A prosaic reality with which these brothers, who preferred science fiction to science, and probably even without admitting fiction to science fiction, did not want to be satisfied.

They had been dead for a few days when the long interview granted by the President of the Republic to Parisien-Today in France appeared (January 5). All of its content, over seven full pages, was wiped out by just over seven words: “The unvaccinated, I really want to piss them off. “

→ INVESTIGATION. Unvaccinated, the choice of a life on the fringes

After more than four years at the Élysée, the president is no longer a beginner and the “out of context” argument does not work. If he had wanted to bring together the most disciplined, the most rational, the most sensitive to the public cause, in a word the most vaccinated of the French, the most refractory, including the most aggressive among them, he would not have done otherwise. Myself, who have often compared some (a lot!) Of the stubborn unvaccinated to Donald Trump voters convinced that Joe Biden’s election was the result of cheating, I personally feel offended by the president’s remarks, and closer in this case the people he targets and denounces than him. To use his elegant wording, vaccinated as I am, by these shocking remarks, the president… I will be understood. Finally, I leave him the privilege of rudeness.

Fortunately there is the galette. When you feel disappointed, worried, confused, nothing beats the simple things that you are sure deserve to be done. Brush your teeth. Make your bed in the morning. Check in on each other. So many things ! Including the rite of the pancake for the Epiphany, if only by keeping the window open and respecting the distance between guests. How lucky for me to have a little one to crown again this year when he discovers the bean, conveniently buried in the warmth of the frangipane, precisely in his own part! Far from being limited to a good time shared, it puts in their place the bad moments that divide. Galette or not, let’s make sure we all stay together around the table.