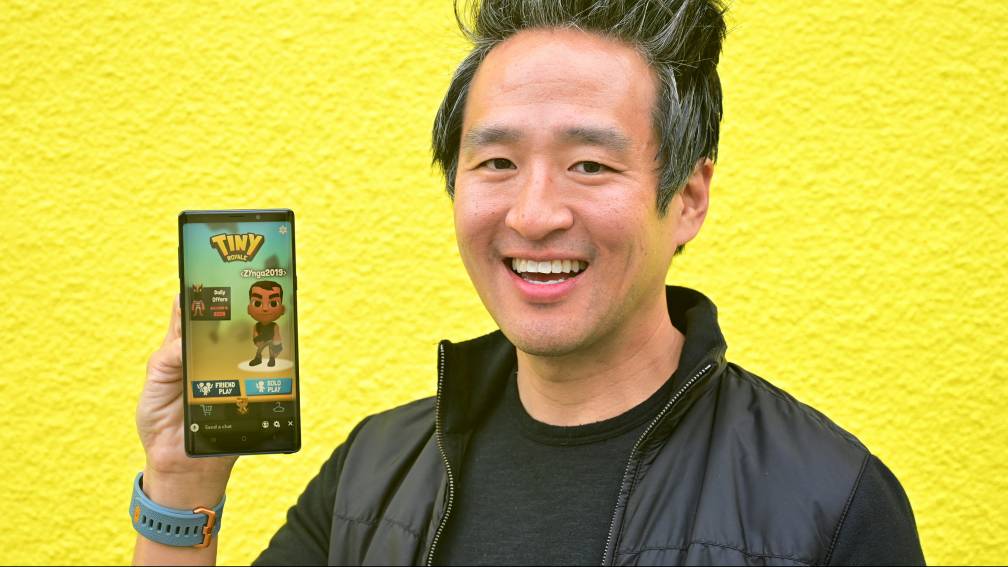 A big deal in the game world: Take-Two Interactive, the owner of popular games such as Grand Theft Auto, Red Dead Redemption and Bioshock, is taking over competitor Zynga for $12.7 billion (11.2 billion euros). Zynga owns games like Farmville, CSR Racing, and Empires & Puzzles.

The acquisition will make Take-Two one of the largest game companies in the world. Take-Two is now mainly big in games for PCs and consoles such as the Playstation and Xbox. Zynga is big in games for smartphones. Mobile games are the industry’s largest growth market, but now only account for about 12 percent of Take-Two’s revenue. After the takeover, that should be more than 50 percent.

By combining the two companies, approximately $100 million (88.5 million euros) in costs should be saved annually. The plan is to develop new mobile versions of Take-Two console games together with Zynga. The company has about 6500 employees, Zynga nearly 3000.

Take-Two is pulling out all the stops for the takeover. Zynga shareholders will receive a 64 percent payout for their shares on top of last Friday’s price.