Arrested for pointing a laser at a French Navy plane 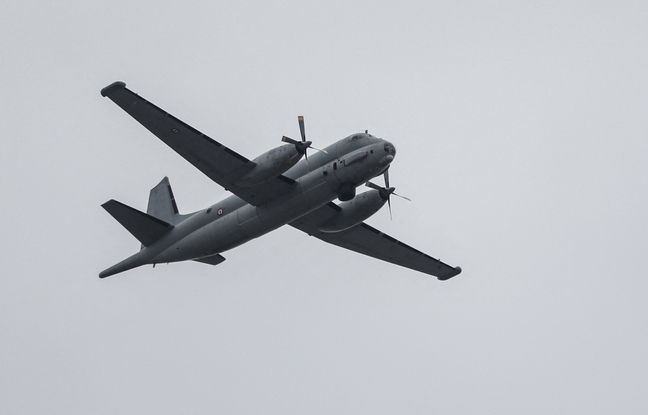 He was about to land when he was the victim of a malicious act. A French Navy plane was targeted by a laser Tuesday evening on the naval air base of Lann-Bihoué near Lorient, we learned from the Ministry of the Armed Forces. Still in flight, the crew was able to identify “very precisely” the origin of the light beam and an individual was arrested, added the Navy.

According to the Navy, the pilot being “unable to continue his landing” had “to abort his approach and put himself on hold at altitude”. “The crew then implemented the aircraft’s sensors, in particular its high-definition day / night camera, to very precisely locate the origin of the emission of the light beam” and “thus” was able to identify the individual and record evidence of the offense, ”the statement continued. They then transmitted these elements to the police officers of the Lorient police station “who quickly arrested the malicious person and confiscated his equipment”.

A phenomenon on the rise

A complaint has been lodged and an investigation is being investigated by the personnel of the maritime gendarmerie. “Faced with the resurgence of this type of events against the aircraft of the French Navy stationed on the air bases of Lanvéoc, Lann Bihoué and Landivisiau”, the maritime district commander recalls that “the trade and the possession of lasers are strictly regulated ”.

Possessing or using a laser of a class higher than 2 can be punishable by six months imprisonment, with a fine of 7,500 euros. “Beyond these criminal penalties, pointing a laser at an aircraft approaching a terrain, is to risk causing serious and irremediable eye injuries to crew members” recalls the Navy, and ” that in the event of complete blindness of the pilots, the risk of an air accident is major ”.