Why do companies threaten to fly empty planes? 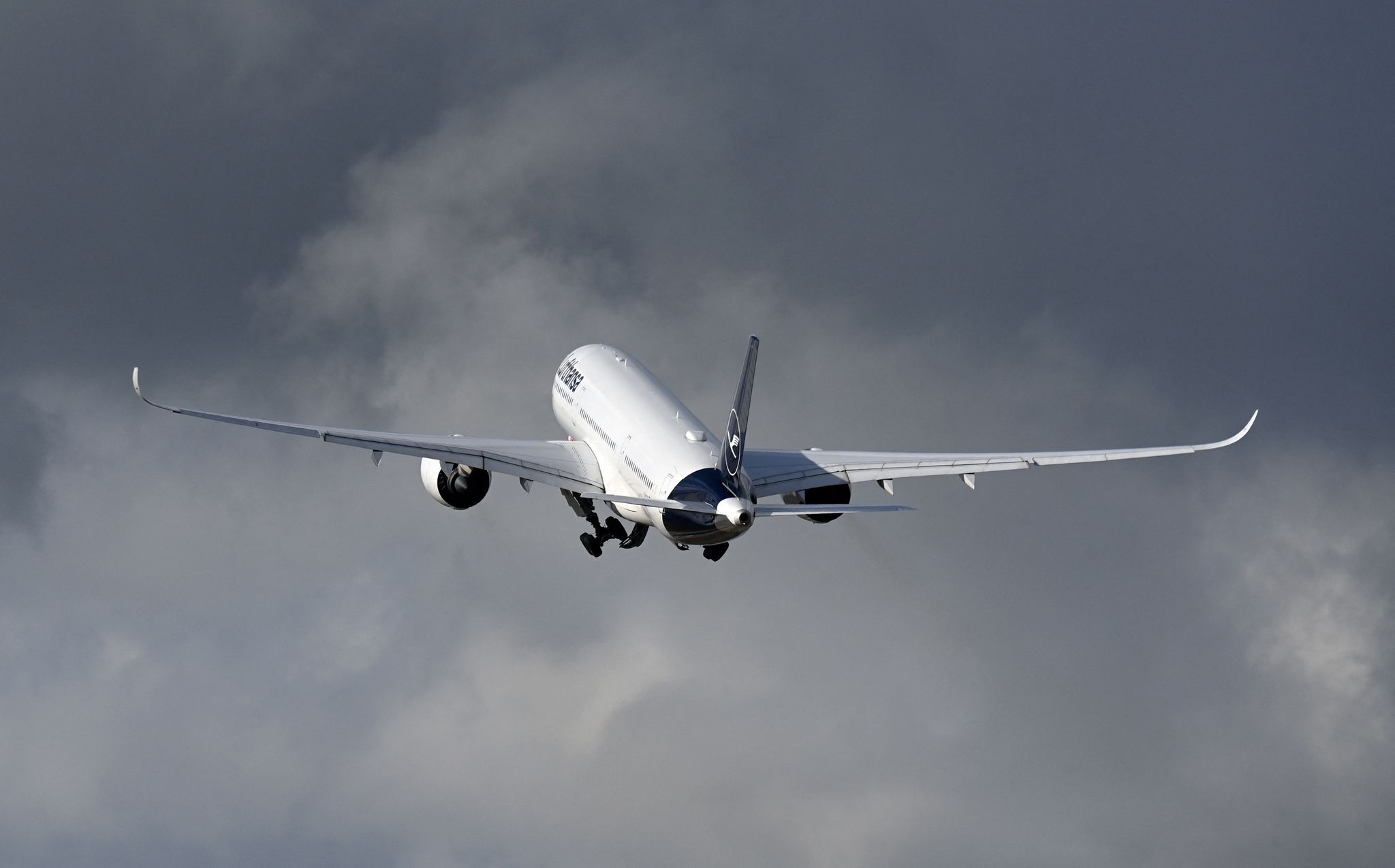 ► What prompted Lufthansa to threaten to fly its planes without passengers?

The air transport sector is standing up against the European rules for allocating take-off slots at airports, deemed too rigid in this difficult period. The CEO of the Lufthansa group, Carsten Spohr, went so far as to say that he will be forced to operate “18,000 unnecessary flights” during the winter “only to keep his take-off and landing rights”.

→ IN MARCH 2020. The European Parliament puts an end to the phenomenon of “ghost planes”

For its part, the International Air Transport Association (IATA), which represents the vast majority of companies, considers that the current rules are “clearly unrealistic” and the Belgian Minister for Mobility has written to the Commissioner for Transport, Adina Valean, for ask for an arrangement.

► What are the slot allocation rules?

The slots are allocated twice a year. In large airports such as Paris or Frankfurt, which are usually close to saturation, the start and end of the day slots are very popular. Their number is limited, so companies are fighting to get them. Brussels has imposed rules in order to make competition play and prevent a company from reserving slots without using them, simply to crowd out competition. A spokesperson for the commission explains that it is about “ensuring that airport capacity is used competitively for the benefit of all consumers”.

To keep their slots, in ordinary times, companies must therefore use at least 80% of them, otherwise they will lose them. With the traffic collapse due to the pandemic, this rule was suspended for one year in March 2020. But since March 2021, a 50% threshold has been reintroduced. It will return to 64% at the end of March 2022. However, companies consider that this is too much, given the current uncertainty.

► What solution could emerge?

The French Minister for Transport Jean-Baptiste Djebbari indicated on Saturday January 8 on his Twitter account that he will take up the subject. “We will ensure that no European company is forced to operate empty flights. The French presidency of the European Union has just started. We will not hesitate to act, ”he wrote.

In any event, we will ensure that no European company is forced to operate empty flights.

The French presidency of the European Union has just started. We will not hesitate to act.

He also specifies that the European Commission should lead, in the coming weeks, a dialogue with the companies in order to adjust these thresholds.

→ READ. Air traffic: a third of the aircraft fleet immobilized in the world

For its part, the French company Air France clarified that it has “never operated an empty flight to keep slots and does not plan to do so”. She said she was “in favor of a reassessment of the rules so that companies continue to operate flights only when demand warrants”.