Security in Jalisco: Subject arrested for hitting his partner with a hammer

A man who allegedly attacked his partner with a hammer in Colonia San Juan de Dios was detained by elements of the Guadalajara Police.

The officers received a report via the 911 emergency number at approximately 1:15 this morning, about a man who attacked a woman at the intersection of Vicente Guerrero and Gigante streets.

The place was attended by uniformed men from Guadalajara and also from the Specialized Division for Attention to Violence against Women on the basis of gender (DEAViM).

The police officers interviewed a woman who had a head injury and who pointed out her partner named Domingo “N”, 33, as the aggressor. 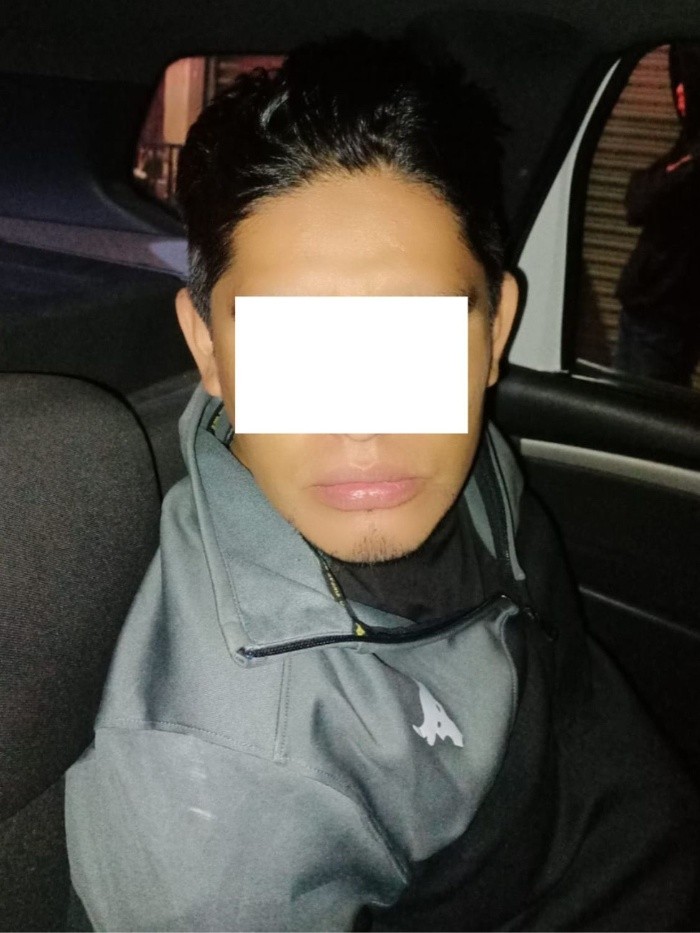 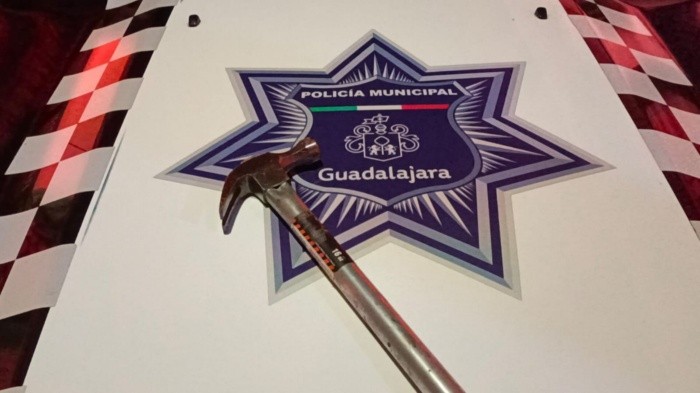 DEAViM staff advised the victim and will follow up on the case.

Article 208 of the Penal Code for the Free and Sovereign State of Jalisco regarding injuries: When it comes to life-threatening injuries, two to six years in prison will be imposed.