Photography: Matt Black and Alain Keler, a journey to the end of the American dream 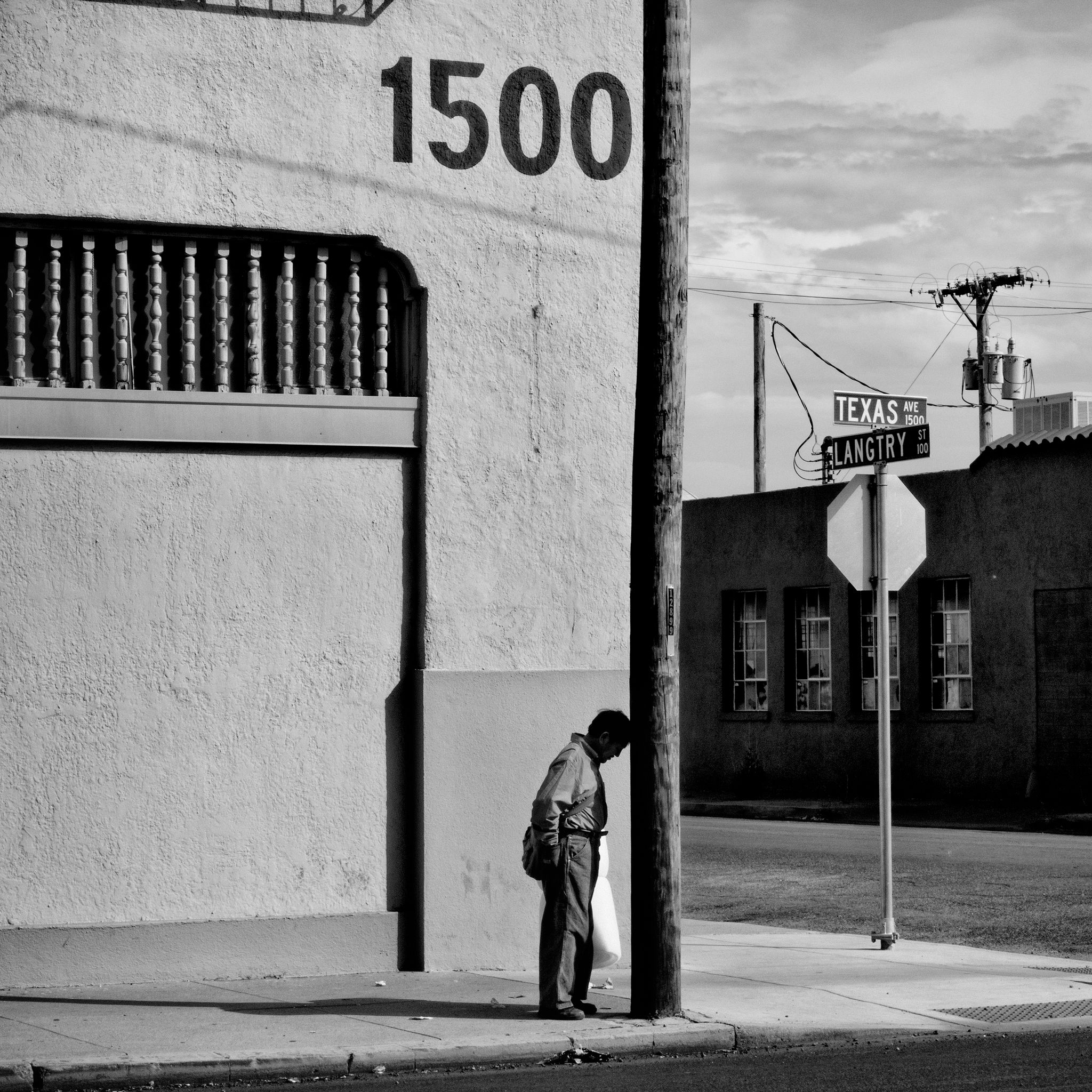 One day Matt Black said to himself “he just needed to understand his corner of the world” … And it was the first night of a long journey that would take the photographer for the Magnum agency from the west to the east, south to north of the United States, covering more than 160,000 km through 46 states.

Starting from his hometown of the Central Valley, an isolated rural area in central California, his journey would take seven years. Seven years of roaming by car and bus that will take him to Modesto, Helena, Sylvester, Calumet or Pleasant Point, cities that we would be hard-pressed to locate on a map, to meet the left-behind of the dream American.

The voice of the forgotten

Strong images in contrasting black and white, framing with a line, play of shadows and lights, men crushed by heat in the solitude of town centers, ghostly silhouettes wandering between the snowflakes, panoramic view of deindustrialized landscapes, close-up on marked faces, serious looks or worn bodies, details of dilapidated interiors whose only richness seems to be a few stoves hanging on the wall.

Collecting signs of homeless people calling for help, empty packets of cigarettes, covered in plastic, as so many traces of their precarious existence, Matt Black completed his work with extracts from the notes he took at the thread of water making hear the voice of these forgotten.

The remarkable quality of the print makes the fine details of this work deeply empathetic. Begun in 2013 under Obama’s second term, the photographer’s journey ends at the end of 2020 under Trump’s. The observation is bitter: “When I started to travel, I had the impression of discovering vestiges of America’s imperfect past. Now instead of the past, I feel like it points to a much darker future. “

New York vibrates with all its diversity

Alain Keler, like Matt Black, has won the W. Eugene Smith Prize for another American trip. In 1971, the young Frenchman landed in New York, his Leica slung over his shoulder.

Between two odd jobs, he walks the streets and photographs the city’s daily spectacle: Saint-Patrick’s Day parade, players in a billiard room, metro passengers, customers at a dinner table.

Manhattan, Little Italy, Greenwich, Soho, the Bronx, Coney Island, New York vibrates with all its diversity, which comes together in demonstrations against the Vietnam War, for civil rights or for women’s rights. fifty years ago.

Penalties must ensure a decision in the Rangers-Frankfurt final | NOW

Julio Scherer: The FGR asks to link lawyers linked to the former official to the process