An unvaccinated Corrézien files a “symbolic” complaint against Macron 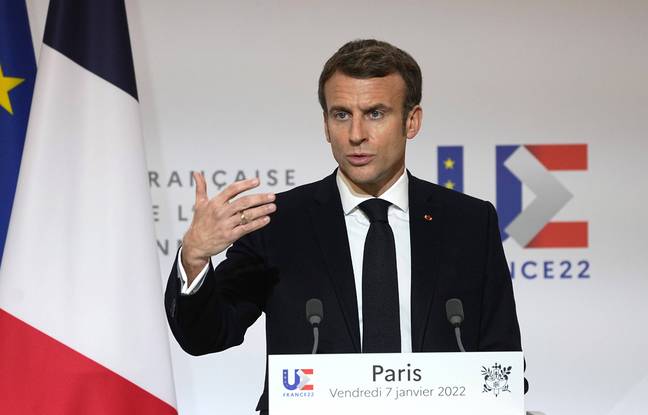 A 63-year-old Corrézien lodged a complaint against the President of the Republic for his remarks which he considers “discriminatory” towards people not vaccinated against Covid-19, he announced.

In an interview with Le Parisien on Tuesday, the President of the Republic declared: “the unvaccinated, I really want to piss them off. And so we will continue to do so, until the end. This is the strategy ”.

Words that the Head of State says “to assume”, but deemed “discriminatory and insulting” by Didier Lalande, a 63-year-old retiree living in Rosiers-d’Egletons in Corrèze, who filed a complaint on Wednesday for what he names “defamation and public threats by person in authority”, he explained, document in hand, confirming information from the newspaper The mountain.

The man, not vaccinated against Covid-19, who says he is “shocked and hurt” by this interview, claims a “symbolic” approach, which has no chance of succeeding, the President of the Republic being covered by his presidential immunity.

“Unbearable to question the citizenship of the unvaccinated”

“They impose constraints on me that I respect”, but “I find it unbearable to question the citizenship of the unvaccinated” he added.

The president’s controversial remarks had triggered a political storm, in the midst of an already very tense examination in the National Assembly of the bill transforming the health pass into a vaccination pass, adopted in pain Thursday.