The shrimp, the new emblem of anti-Bolsonaro on social networks 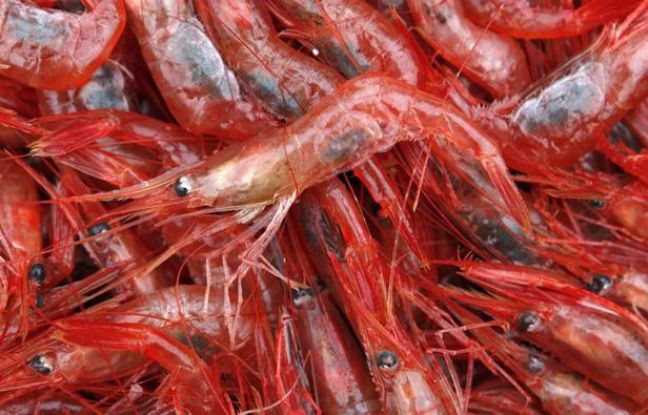 It is the new symbol of the struggle against the politics of President Bolsonaro. In recent days, representations of shrimp of all kinds have invaded social networks in Brazil. The reason ? The 66-year-old Brazilian president was hospitalized again this week for an intestinal obstruction, due to “unchewed shrimp,” his doctor said on Wednesday.

Since then, publications featuring “camarao” (shrimps) have multiplied, establishing the crustacean as a new symbol of the left. “The shrimp has been erected as a national hero and symbol of anti-fascism and flourishes an endless number of jokes, logos and various devious visuals,” explains in a published thread on Twitter Barbara Serrano, lecturer at the University of Paris-Saclay.

election campaign.
We learn today that this hospitalization was caused by a sickly shrimp chewed up (yes). Since then, the shrimp has been erected as a national hero and symbol of anti-fascism, and flourishes an endless number of jokes, logos and various devious visuals👇 pic.twitter.com/8lnlp9O84A

Memes and logos have thus been widely shared on a large number of accounts. Antifascist and communist symbols were also diverted with a shrimp, like the parody newspaper “Sensacionalista” which took up a famous poster dating from the 1970s by replacing the slogan “Be a marginal, be a hero”, by “Be a shrimp, be a hero ”.

The journalist of the left-wing Brasil24 / 7 media, Aquiles Lins, for his part shared an image on which a shrimp is preparing to lead a revolution.

Le hashtag #CamaraoAntiFascista is even going viral, notes Barbara Serrano. Some Internet users have also proposed to make January 5, the date on which Jair Bolsonaro’s surgeon spoke, the “National Day of the Antifascist Shrimp”.

While you stand there waiting for the date of the revolution, Cameroon acts. (via @pqpmddc) pic.twitter.com/lYNKim1gky

President Jair Bolsonaro is increasingly contested in Brazil. Nine months before the presidential election, his popularity is at an all-time low. A large number of Brazilians blame him for his denial in the face of the Covid-19 disaster, which he described as a “flu” but which left nearly 620,000 dead in the country, the second worst death toll in the world after the United States .