Is Europe doomed to be a simple observer of its security? 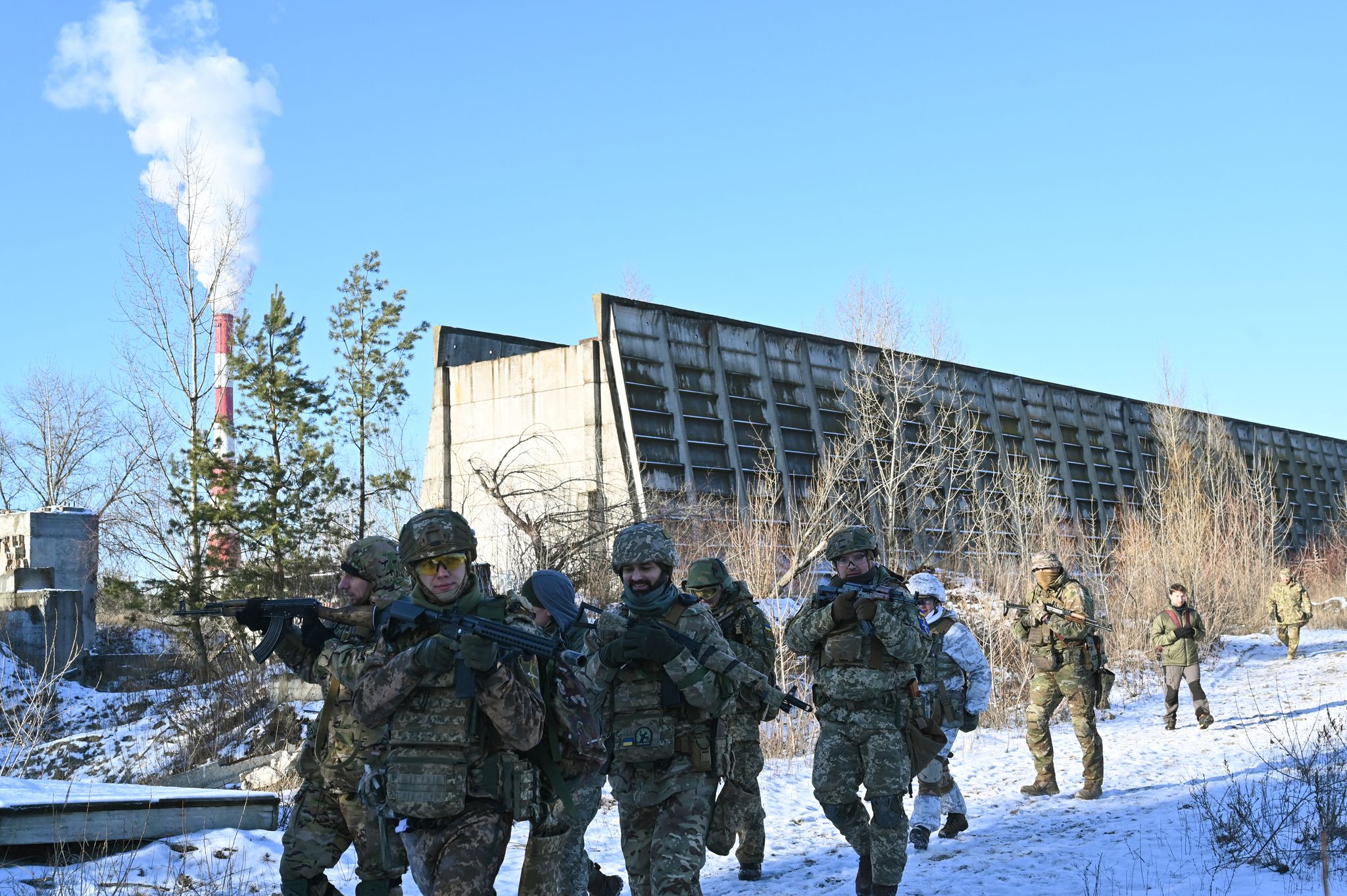 ► “The European Union is inactive and delegitimized”

Christian Mölling, director of the research program on security and defense at the European Council on International Relations (DGAP) in Berlin.

On the security issue, Russia and Ukraine, we need to differentiate between the role of the European Union and that of the European states. Currently, the EU is very clearly a simple observer of its security policy. She has no role in the debates, tries to gain a foothold in the game but offers nothing that would make her interesting as a negotiating partner.

The EU still plays a role in the background, in particular by participating in the energy security of Ukraine, even if there is still a lot to do in this area. The most important thing, in my opinion, is that European states are present in security debates, and they are. French and Germans are participating in negotiations this week with Russia. Above all, we can see that the transatlantic partners play different roles. It is obvious that Moscow is trying to divide the players. Especially since the current discussions do not seem to have borne fruit yet. The West is aware of this and knows that it must not allow itself to be divided.

De facto, the European Union remains very dependent on the United States for its security. This is both known and wanted by Moscow, which tries to leave Brussels out of the game. With success: the EU as an organization is inactive and delegitimized. We know that Moscow would like to return to a world where states are central and determine the course of things.

In Germany on this theme, we have the feeling that the new Chancellor Olaf Scholz (social democrat) and Annalena Baerbock, the new Minister of Foreign Affairs (environmentalist) will be able to work well together, even if they both have different political clienteles. to whom they must give pledges. Olaf Scholz must respond to a party that wants, more than the Greens, to negotiate at all costs with Russia. Olaf Scholz is not blind. He is aware of the dependence of his country and of Europeans on Russia, particularly in terms of energy security. He will not be able to negotiate as freely as he would like. It is an even stronger dilemma for Annalena Baerbock who would like to be firmer towards Moscow.

The new German government is in the running-in period and will have to be judged on the evidence. Olaf Scholz has a lot of experience as a former minister, but little when it comes to foreign affairs and security. This opens up new possibilities despite the basic dilemmas. It is still too early to have any position from the new German government on all these subjects. But we know that every signal that comes from Berlin will be watched very closely.

► “Europe has a historic opportunity to play a role”

The Europeans are spectators for the moment, but it is up to them to reintegrate into the negotiations. For a matter of status, Vladimir Poutine prefers a bilateral discussion with Joe Biden. Russia also has a better chance of dividing Americans and Europeans if they are not together at the negotiating table. The Kremlin despises the European Union, while being deeply angered by its resistance, exemplified in the united front of sanctions.

For its part, the American administration follows a tradition of informing and involving Europeans, but in a more formal than real way. In today’s world, however, it is not sure that America can twist the arms of Poland, Scandinavians, Balts, France and Germany as easily as it once did. if both are united. If the Europeans divide, they will weigh nothing. If they are made to oppose the United States, the Alliance will be weakened. In either case, the Russian game will be made easier. So far, Putin has mainly succeeded in unifying Europe against him.

The Russian-American dialogue will remain decisive, but at some point the format of the discussion will have to reflect reality. In the event of failure, it is, in fact, the European Union which will bear most of the burden, that is to say new sanctions, the real lever to put pressure on Russia. And, whatever the outcome, it will only be possible if Ukraine is a party to the negotiations.

Things are never decided in fora as large as NATO and the OSCE. The so-called “Normandy” negotiation format already includes Ukraine alongside Germany, France and Russia. We could add the United States and a representation of the European Union which would be the EU’s external action service, as is the case in the negotiations on Iranian nuclear power. The important thing, whatever the formula, is to bring together these different actors in a sufficiently small format to allow real discussions. At that point, Europe will cease to be a spectator.

→ REPORT. In eastern Ukraine, the great fatigue of war

It remains for the Americans and Europeans to agree upstream on the basics of negotiation. The current situation offers a historic opportunity for Europeans, in particular France, Germany and Italy, associated with countries of Central Europe such as Poland, to play a role and make proposals. In the Euromissile crisis, the initial impetus came from the German Social Democratic Chancellor Helmut Schmidt, followed by the Guadeloupe summit in January 1979, where the United States, the United Kingdom, France and Germany have defined a strategy. This type of coordinated action between Americans and Europeans is possible.