Athletes have to be careful: Corona can ruin Olympic dream 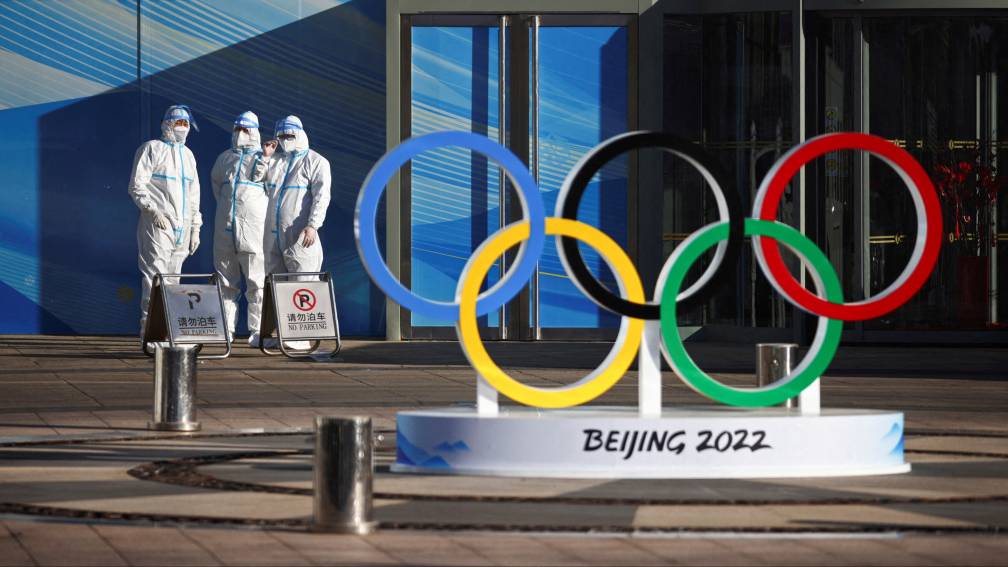 It should be done in a month. At least 35 Dutch athletes will then participate in the Winter Olympics in China. But a corona infection can turn an Olympic dream into a nightmare.

Athletes who become infected just before or during the Games will not be able to participate in the event. At the Olympic Games last summer, things went wrong for several Dutch athletes. They tested positive, had to stay in a quarantine hotel for days and missed their game.

And so many athletes are now extra careful. Meeting up with a group of friends or secretly cuddling someone, they probably won’t do it for the next month. And some athletes go even further.