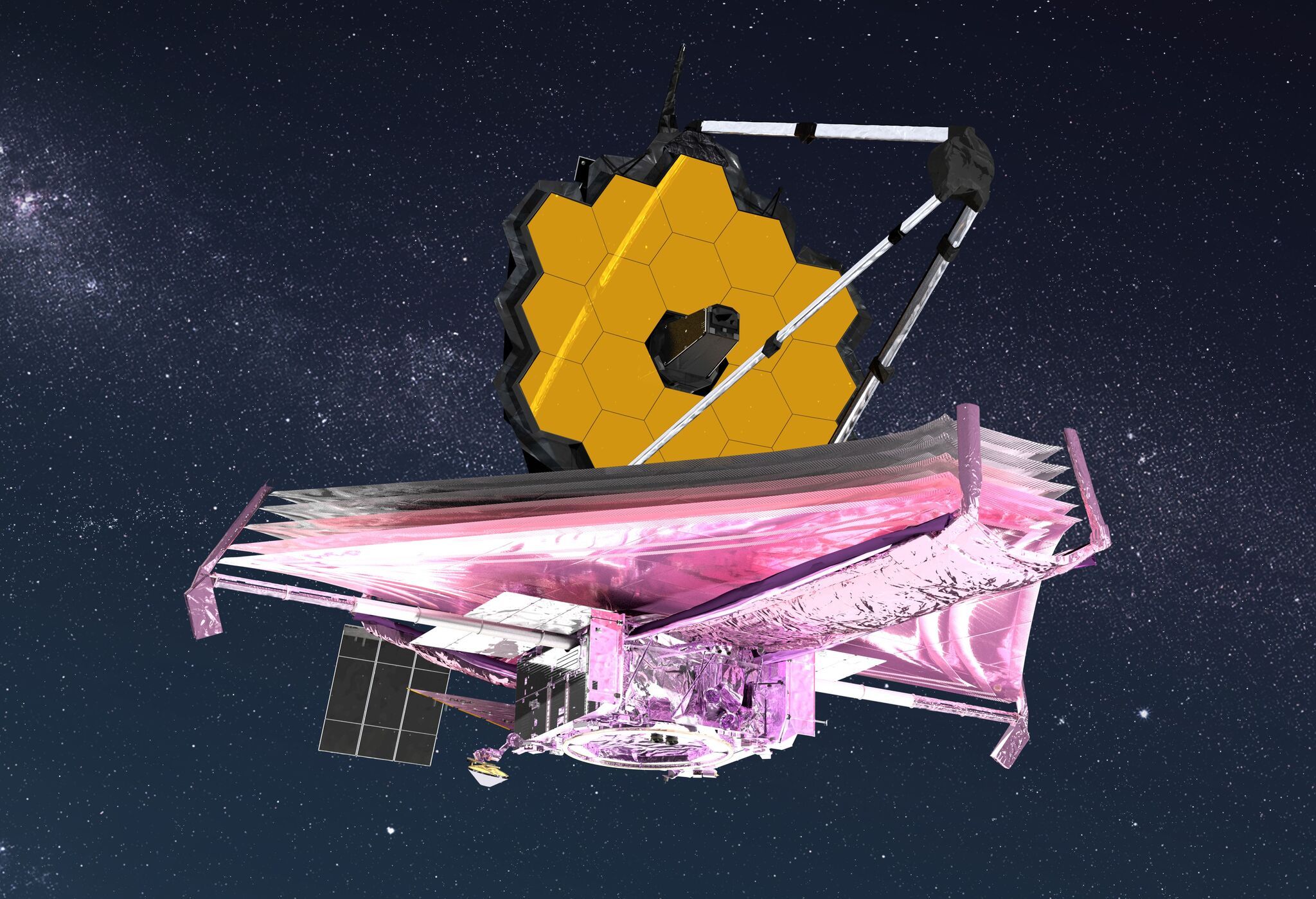 It has now been 13 days since the James Webb Space Telescope left Earth for its observation point, 1.5 million kilometers away. The complete implementation is not planned before the end of January, the time to fit into the desired orbit, at the so-called Lagrange 2 point. But this Friday, January 7, James Webb is attacking the last stage of his deployment, with that of the main mirror, 6.5 meters in diameter.

→ LARGE FORMAT. James Webb Telescope: in search of the origins of the universe

Before him, the telescope began by orienting its solar panels to have the energy necessary for all operations. Then he opened his heat shield, five layers of a material called Kapton, which are to protect the observatory and the mirrors from the heat of the sun. The secondary mirror, hung on the end of a mast, had paradoxically been the first to be deployed a few days ago. Much smaller, with 74 centimeters in diameter, it should be used to “collect” the light collected by the main mirror.

Big golden flower made up of 18 hexagonal segments, this main mirror is currently folded like a burrito. A provision made necessary to fit the machine into the Ariane 5 rocket which ensured its departure for space. From now on, the unfolding of the wings is on the program. The two side parts must come into position. Over the weekend, the actuators, small motors, will need to get going to adjust the segments slightly, correct the curvature of the mirror, and make sure the flower functions as a single continuous surface to collect the light from the mirror. Universe.

A technology used in ophthalmology

“Each segment will be aligned with an accuracy comparable to ten thousandth of a hair,” describes Lee Feinberg, in charge of the optical part of the telescope at NASA. For that, it was necessary to invent how to do it. »How to check the position of each element? How do you tell the engine “push a little to the right” in space, where by definition there is no right or left, up or down? How do we know if the mirror is uniform, way over there above our heads?

To address the problem, engineers have innovated in algorithms and wavefront analyzers, a technique that can detect possible optical defects. On Earth, this research to ensure a perfect eye for James Webb will be used to improve medical techniques in ophthalmology. They will make it possible to obtain more detailed analyzes of human eyes, in cases of cataracts for example.

In space, James Webb’s golden eye is to be used to collect diffuse light from the “dark ages”, not the very beginnings but almost the Universe. This is when the first stars and the first galaxies are formed, approximately 300 to 400 million years after the birth of the Universe. The first results, however, should not arrive before the summer, time for the international team coordinating the telescope to make sure everything is working well.