Epidemic resumption, attacks at the CHU … Guadeloupe under tension 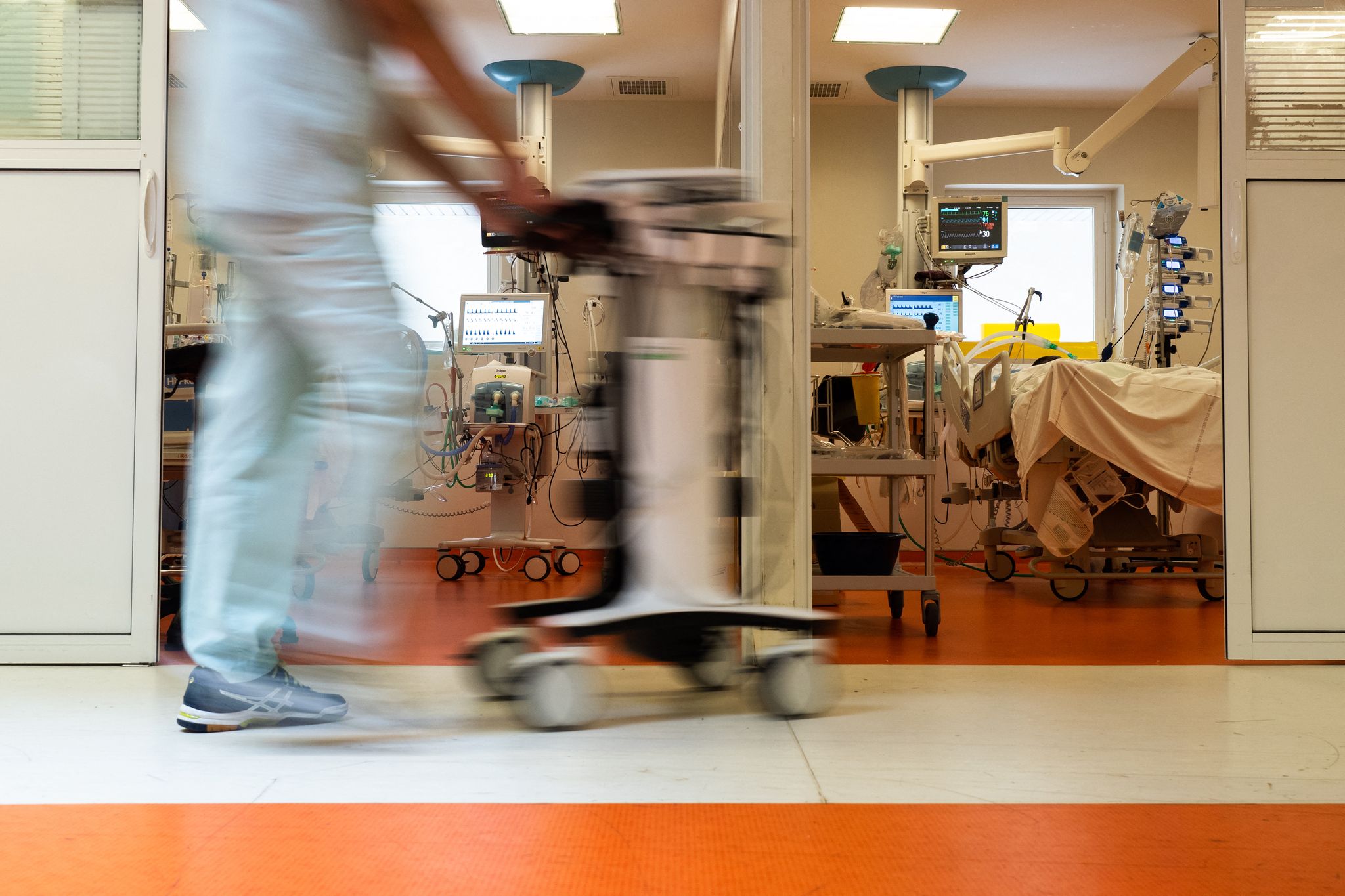 Barely had Guadeloupe started the year 2022, when a state of health emergency was declared there, Wednesday January 5, with a curfew ranging from 10 p.m. to 5 a.m. at least three weeks. “The level of viral contamination has soared”, regretted the same day the director of the Regional Health Agency, Valérie Denux, citing a positivity rate increased from 3.1% to 12.2% in one week, with an Omicron variant which has become the ultra-majority.

→ INVESTIGATION. Unvaccinated, the choice of a life on the fringes

The government preferred to “take the lead”, explained Gabriel Attal, at the approach of an inevitable fifth epidemic wave and in a context of mistrust of vaccination – only 44.2% of Guadeloupeans have received at least one injection in January 4, 2022, according to the ARS.

The management of the CHU attacked

For now, the hospital situation remains stable. But it is another kind of chaos that has won the University Hospital Center (CHU) of Pointe-à-Pitre, in front of which agents opposed to the vaccination obligation are still camping under white barnums. On Tuesday January 4, four days after the end of the reprieve for unvaccinated staff, the management offices were besieged by striking trade unions. Hit on the head and bust, the director of the CHU, Gérard Cotellon, and his deputy Cédric Zolezzi had to be exfiltrated by the police. “We are extremely shocked”, confides the management, who can not help but slip: “It was sadly predictable”.

→ PORTRAIT. Covid-19: in Guadeloupe, the director of the CHU has become “the man to be slaughtered”

At the end of December already, the window behind which the director was working had been the target of stones throwing: “I believed in bullets”, had then entrusted Gérard Cotellon to La Croix, who no longer moved without bodyguards. Since the start of the conflict, around ten complaints have been filed for death threats, assaults or even damage to property. Once again, the Pointe-à-Pitre prosecutor’s office took up the case and an investigation was opened on January 5. The prefect Alexandre Rochatte for his part declared that, if necessary, a permanent security of the CHU would be ensured, while regretting: “If we are obliged to arrive at this, it is that a certain number of people have lost all common sense. “

Put an end to “collective hysteria and hatred”

In the streets, passers-by shake their heads, sorry: “All this violence is too much”, launches an old lady, who continues on her way, grumbling. “What image do we give to the rest of the world? », Adds Charles Desvarieux, restaurateur from the corner of Saint-François. In an online petition, launched on January 5 by more than eighty citizens, doctors but also teachers, artists, architects and even retirees, there is a solemn call to end “collective hysteria and hatred”: “He it is urgent that some find reason, before there is death of man! We cannot repeat it enough: certain public and symbolic places, whether it be the hospital or the hemicycles of local assemblies and schools, must remain sanctuaries in all circumstances! “

Two weeks earlier, in fact, activists opposed to the health pass and the vaccination obligation had burst into the regional council, breaking windows. A pacifist demonstration, for “the appeasement of Guadeloupe”, should take place this Saturday, January 8 in Pointe-à-Pitre.