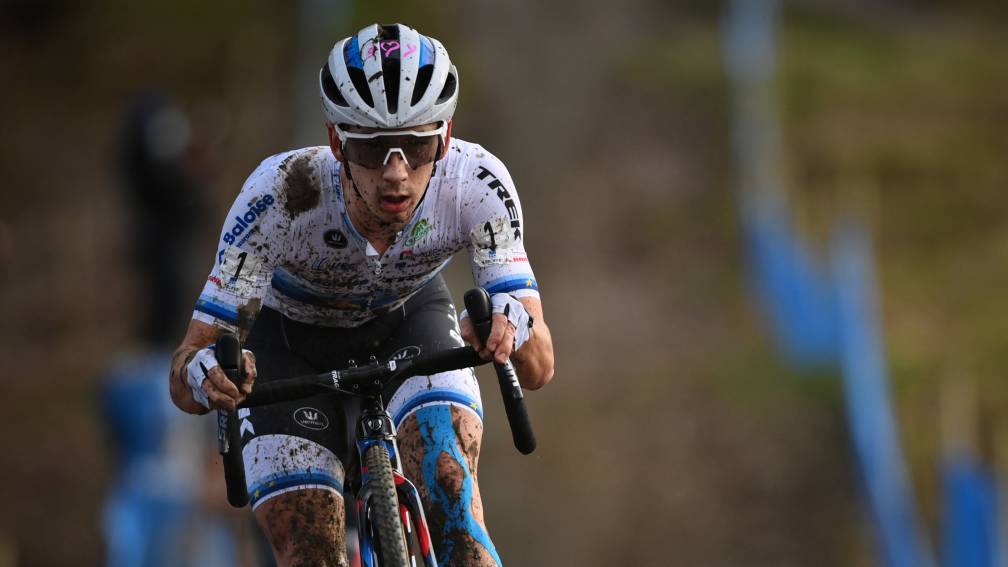 The Dutch cyclo-cross riders will travel with 19 athletes to Fayetteville, North Carolina, in the US, where the world championships in the field will take place on January 29 and 30.

The women’s team board the plane at full strength. Lucinda Brand and Marianne Vos, among others, will appear in orange at the start. Denise Betsema, Annemarie Worst, Yara Kastelijn, Inge van der Heijden, Ceylin del Carmen Alvarado and Manon Bakker complement the couple.

It is striking that only two Dutch men get on their bicycles at the end of January: Lars van de Haar and Corné van Kessel. Last year they also participated, behind leader Mathieu van der Poel. Joris Nieuwenhuis and David van der Poel rode along at the World Cup last year in Ostend, Belgium. They will not hear a starting gun this year.

The KNWU cycling union says it has chosen to ‘only send riders who could really compete for the medals or the top 5 classifications. That’s why we only have a complete selection among the elite women.’

It was already clear from Mathieu van der Poel that he, like that other favorite Wout van Aert, will not participate in the World Cup in the United States. Van der Poel is forced to rest due to a recurring back injury. Van Aert stays at home to save his strength to be strong later in the spring.