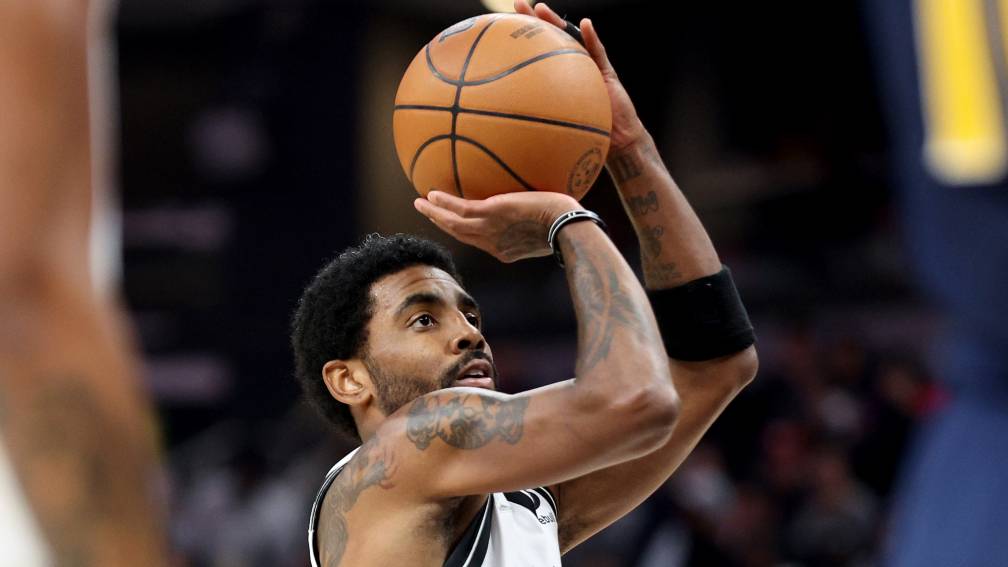 Irving has been banned from playing games in New York, the home of Brooklyn Nets, because New York authorities don’t allow unvaccinated people to play sports in public venues. That means Irving will not be able to play in the Nets’ home games until he is vaccinated.

“We could have signed players for ten days, but why would we do that when we already have someone who can play for us?” said Nets coach Steve Nash. “They are also part-time players. It was nice for us to see Irving back on the basketball court in action.”